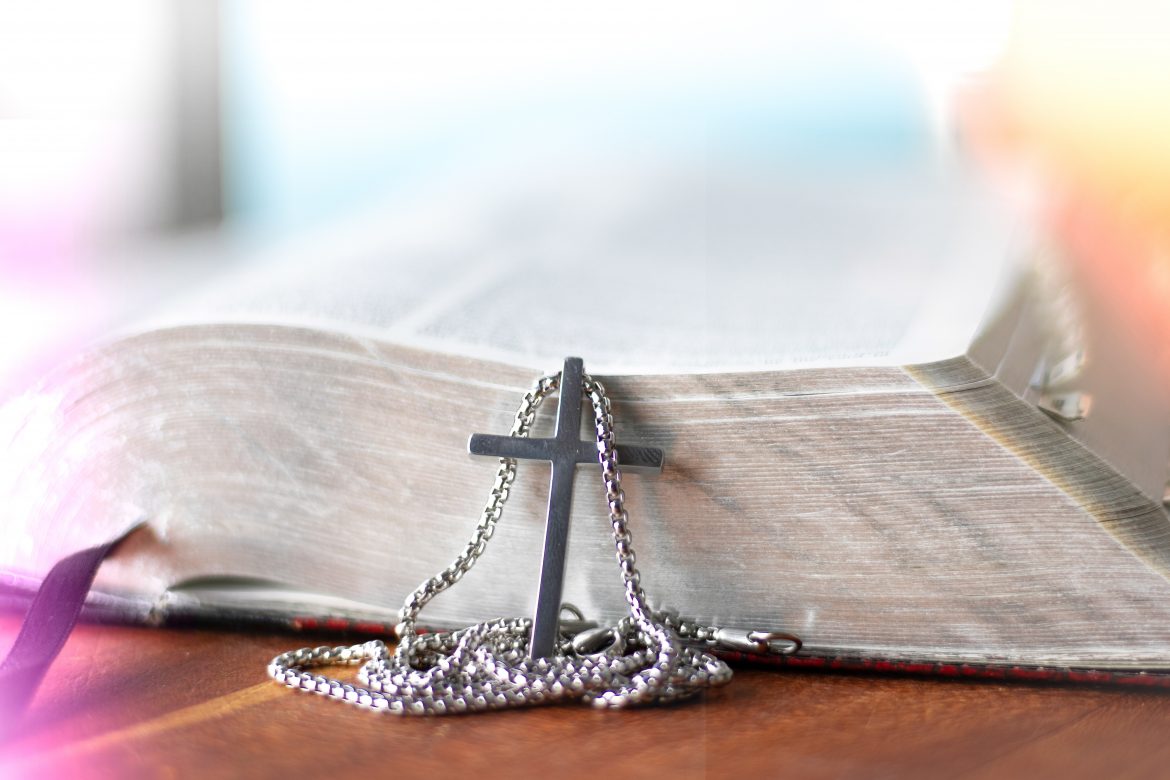 A British tribunal on Wednesday ruled that a hospital wrongfully discriminated against a nurse who was forced to resign over her refusal to stop wearing a cross necklace and created “an offensive, hostile and intimidating environment,” as initially reported by The Christian Post. The Employment Tribunal concluded that the Croydon Health Services NHS Trust mistreated Mary Onuoha by demanding that she stop wearing a simple cross necklace and forcing her to take administrative roles when she refused. Onuoha, who endured years of harassment by her superiors, resigned in August 2020 under threat of disciplinary action.

The three judges rejected the hospital’s claim that the cross necklace presented a “high infection risk,” pointing out that other items like rings and hijabs were permitted at the facility.

“There is no evidence to show that the infection risk they posed was lower than the cross necklace,” stated the tribunal. “There is no cogent explanation as to why these items are permitted but a fine necklace with a small pendant of religious devotional significance is not.”

The judges went on to note that the necklace “was a manifestation of religious belief and not a mere fashion accessory.”

“Subjectively, from the Claimant’s point of view, that created an offensive and threatening environment,” they added. “The conduct was clearly unwanted. The Claimant simply wanted to get on with her job whilst wearing her cross necklace.”

“We are delighted that the Tribunal have ruled in Mary’s favor and delivered justice in this case,” said Andrea Williams, chief executive of the Christian Legal Centre, in a statement.

“From the beginning this case has been about the high-handed attack from the NHS bureaucracy on the right of a devoted and industrious nurse to wear a cross — the worldwide, recognized and cherished symbol of the Christian faith. It is very uplifting to see the Tribunal acknowledge this truth.”

A native of Nigeria and devout Christian, Onuoha immigrated to the UK in 1998 and began working at the hospital in 2001. As an expression of her faith, she says she wore her cross necklace throughout her employment. “This has always been an attack on my faith,” she said in a statement released by Christian Concern last year. “My cross is part of me and my faith, and it has never caused anyone any harm.”

The Tribunal’s ruling contained a detailed account of Onuoha’s disturbing ordeal, beginning in 2016 when she was told by a superior that she must either stop wearing the cross or conceal it. Upon her refusal to do so, Onuoha was forced to accept non-clinical roles and told the hospital planned to “escalate” the matter through disciplinary action. Onuoha was subsequently repeatedly harassed by superiors, including an incident in 2019 wherein she was threatened with forcible removal by hospital security for wearing the cross to a meeting. At one point, Onuoha was verbally attacked by a senior manager about the necklace while she cared for a surgery patient under general anesthesia.

The judges ultimately concluded that Onuoha was “victimized” when she “was singled out for an aggressive application of the Dress Code and Uniform Policy,” adding that “many other clinicians were wearing jewelry in clinical areas and doing so without significant challenge.”

“Hindus wear red bracelets on their wrists and female Muslims wear hijabs [at the hospital]. Yet my small cross around my neck was deemed so dangerous that I was no longer allowed to do my job,” Onuoha said.

A decision on what remedial action, if any, will be ordered per the ruling has not yet been determined.