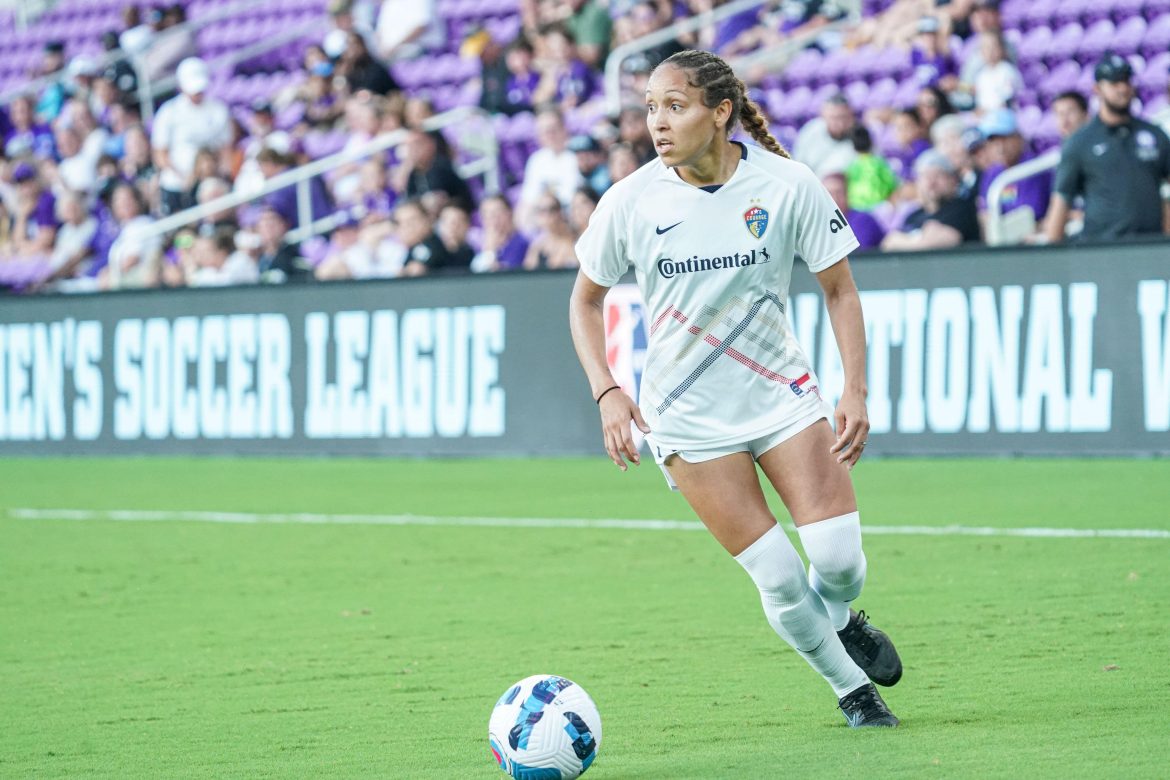 The battle for morality in the sexual revolution has infected every sphere of American society, including sports. Over the weekend, one professing Christian soccer player made a courageous move to forfeit her spot in a game rather than wear an LGBT-themed jersey and turn her back on her Christian faith.

According to a report from RedState, the North Carolina Courage, a franchise in the National Women’s Soccer League, unveiled pride-themed warm-up jerseys for their Friday clash with the Washington Spirit. The jerseys were reportedly worn to celebrate the team’s pride night.

Thank you to @TheFreshMarket for supporting us on Pride Night (and always) and for your valued partnership with the club! #CourageUnitesUs | #ThisIsTheFreshMarket pic.twitter.com/89Fg7YgF5j

The report revealed that 29-year-old Jaelene Daniels, a Courage starting defender and outspoken Christian, voluntarily chose to sit out of Friday’s contest to not propagate the LGBTQ revolution and be complicit in a movement that promotes an anti-biblical worldview.

The team said in a statement, “Jaelene will not be rostered tonight as she has made the decision to not wear our Pride jersey. While we’re disappointed with her choice, we respect her right to make that decision for herself.”

While the team did affirm Daniels’ freedom to exercise her religious beliefs, the statement made sure to contradict her choice with a further propagation of the sexual revolution: “We’re excited to celebrate the LGBTQIA+ community with our fans, players, and staff tonight and look forward to hosting our first ever Pride Festival before kickoff.”

In December 2021, Daniels issued a statement in response to criticism from fans who were offended by her beliefs concerning the LGBTQ movement.

“I remain committed to my faith and my desire for people to know that my love for them isn’t based on their belief system or sexuality. I pray and firmly believe that my teammates know how much I cherish them, respect them, and love them,” she said.