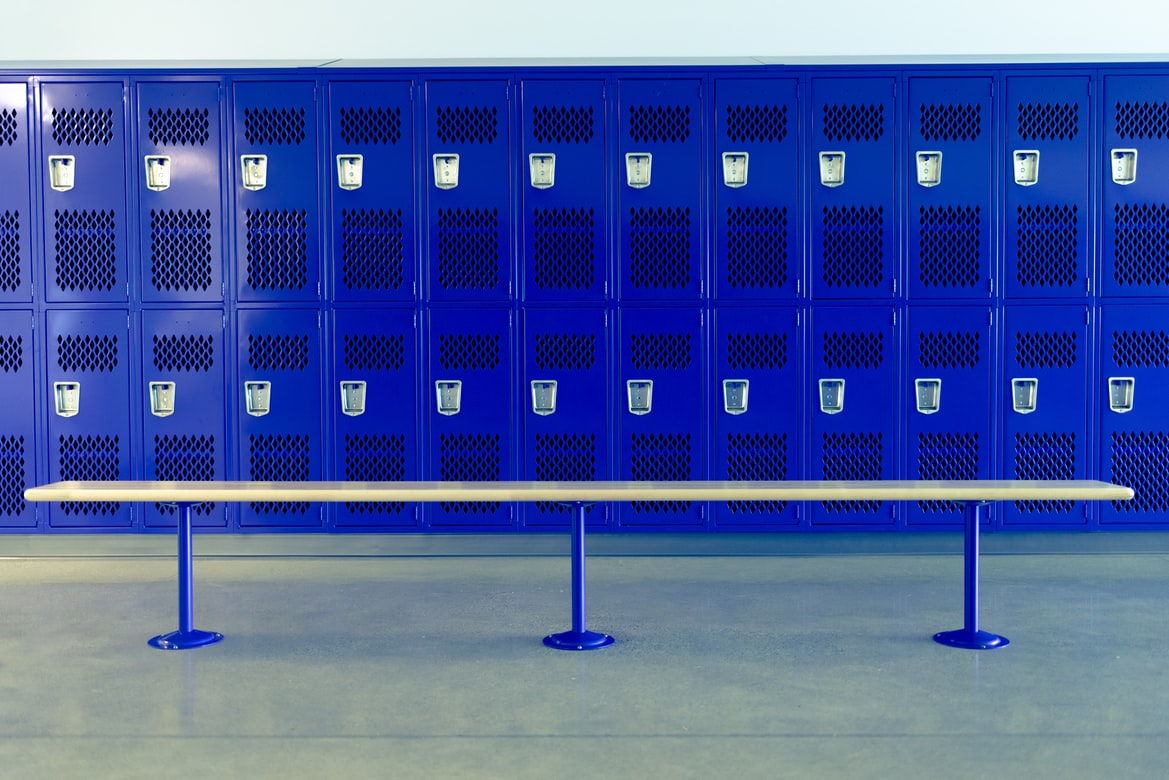 A horrifying report has come out of the state of Texas involving a group of Christian school staffers who intentionally concealed video evidence involving sexual abuse against a 9th grade student.

The report says that the incident was perpetrated against a 9th grade male student at a baseball practice for Midland Christian Academy in Midland, Texas. The incident happened as part of a hazing ritual from older students, who beat and sexually abused the 9th grade student with a baseball bat in a school locker room.

The fact that this happened at a Christian institution is both deplorable and shocking, but reports are indicating that the conduct of some of the adults in charge is perhaps even more shameful.

Five adult employees of the school, one female and four males, were arrested recently and are facing charges of concealing evidence about this assault case. The report says these five individuals were aware of the assault and the video footage but did not report it to the police. The victim reportedly told school authorities about the abuse, but nothing came of it until a detective received a tip about a possible sexual assault at the school’s campus over a week later.

On Wednesday, the five individuals were placed into police custody. The school released a statement after the incident became public, saying,

Our school officials have, and will continue to, cooperate with law enforcement and their investigation. Currently, we have qualified acting administrators to supervise the campus, oversee student activities, support faculty, and maintain the day-to-day operation of the school. The physical, spiritual, and emotional safety of our students is the most important responsibility we bear as educators and one we take seriously. We appreciate the support and prayers of our Midland Christian parents, faculty, staff, and students as we continue leading, building, and equipping for Christ.

One 10th grade student from MCA has also been arrested and charged with a crime.  His name has not been released due to his age.

FISM News will follow this case as it proceeds to trial, most likely in the fall of 2022.

Jacki Daily on Energy Security and the Biden Administration