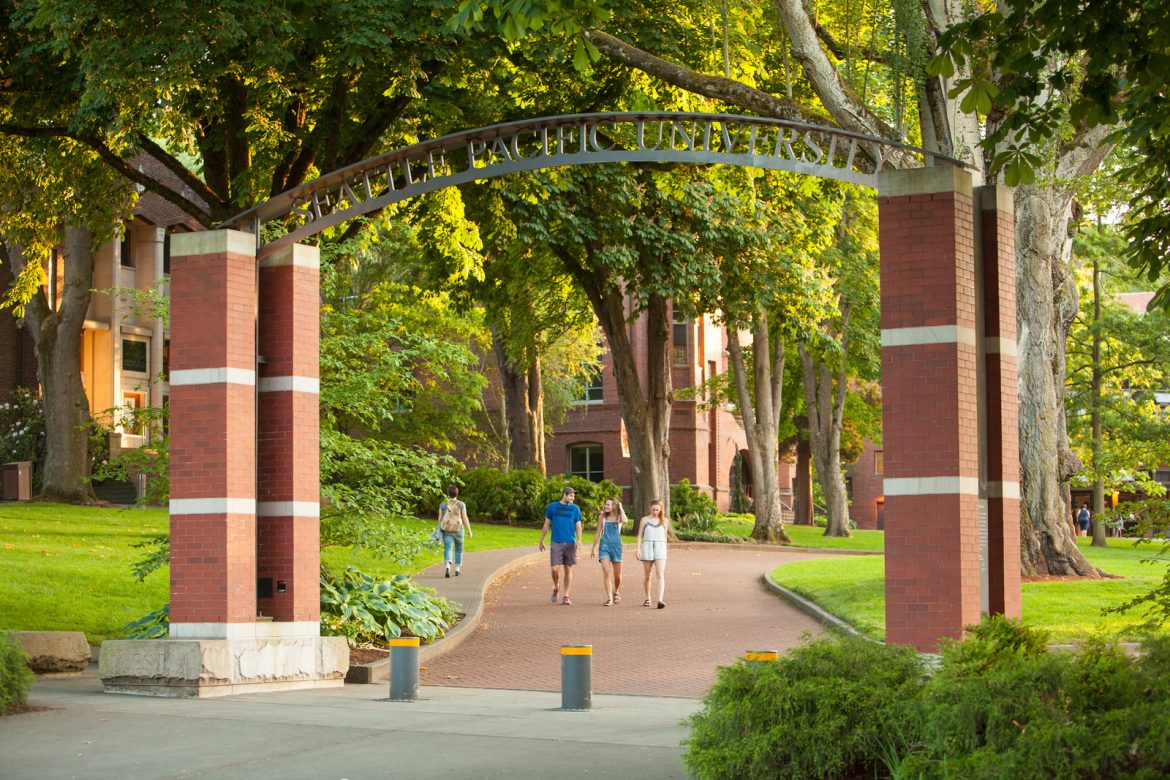 As Christian institutions across the country face pressure to compromise on the biblical definition of marriage, one Christian university is fighting back.

Seattle Pacific University is suing Washington state Attorney General Bob Ferguson over what they claim is a violation of their right to free speech and exercise of religion.

SPU filed a lawsuit in response to Ferguson’s probe into whether or not the college’s policy prohibiting faculty from same-sex behavior violates state law. The university is seeking for federal courts to step in and declare the investigation unconstitutional.

“The attorney general is wielding state power to interfere with the religious beliefs of a religious university, and a church, whose beliefs he disagrees with,” wrote SPU in their 22-page filing. “He is using the powers of his office (and even powers not granted to his office) to pressure and retaliate against Seattle Pacific University. But governmental attempts to probe the mind of a religious institution are a blatant form of entanglement barred by both Religion Clauses of the First Amendment.”

SPU is affiliated with the Free Methodist Church, an evangelical denomination that holds to the biblical definition of marriage between a man and a woman. The college’s Employee Lifestyle Expectations prohibits, “sexual behavior that is inconsistent with the university’s understanding of biblical standards, including cohabitation, extramarital sexual activity, and same-sex sexual activity,” in accordance with the school’s Statement on Human Sexuality.

Changes to this policy, whether voluntary or court-ordered, would lead to the denomination disaffiliating itself from the university.

The school’s controversy began in 2021, when adjunct nursing professor Jéaux Rinedahl sued the university, claiming that the school would not grant him a full-time position because he was gay. Rinedahl settled with SPU out of court, but the lawsuit began a movement among students and faculty attempting to get the school to change its policy. That included a faculty no-confidence vote in the school’s board of trustees after the board declined to drop the Statement on Human Sexuality, and a series of student protests, such as a week-long sit-in this May.

In June, Ferguson sent a letter to SPU informing them that the Attorney General’s office was investigating them for a possible violation of Washington anti-discrimination law with their hiring practices. In response, the university filed its suit against Ferguson on July 27.

Ferguson responded to the lawsuit in a statement, saying, “Numerous Seattle Pacific University students, faculty, and others reached out to my office to file complaints or otherwise express deep concern that the University administration’s policies illegally violate Washingtonians’ civil rights… [SPU’s] lawsuit demonstrates that the University believes it is above the law to such an extraordinary degree that it is shielded from answering basic questions from my office regarding the University’s compliance with state law.”

Lori Windham, a lawyer representing SPU, fired back at Ferguson in a statement to FOX 13 Seattle, saying, “Mr. Ferguson recently singled out Seattle Pacific because of its Christian beliefs, demanding information about the school’s religious hiring practices and employees. For years, American courts have been clear that external officials cannot dictate how religious institutions live out their faith commitments. Our laws protect religious universities from unlawful demands by governmental officials.”

SPU is not the only Christian institution involved in a legal battle over the right to maintain a biblical view of marriage and sexuality in hiring practices. In February, the Supreme Court declined to hear an appeal from Gordon College in Massachusetts in a similar case involving a professor who claimed she was denied a promotion due to her pro-LGBTQ stance. However, in that opinion Justice Samuel Alito wrote, “In an appropriate future case, this Court may be required to resolve this important question of religious liberty.”

Biden continues to test positive for COVID, his doctor says