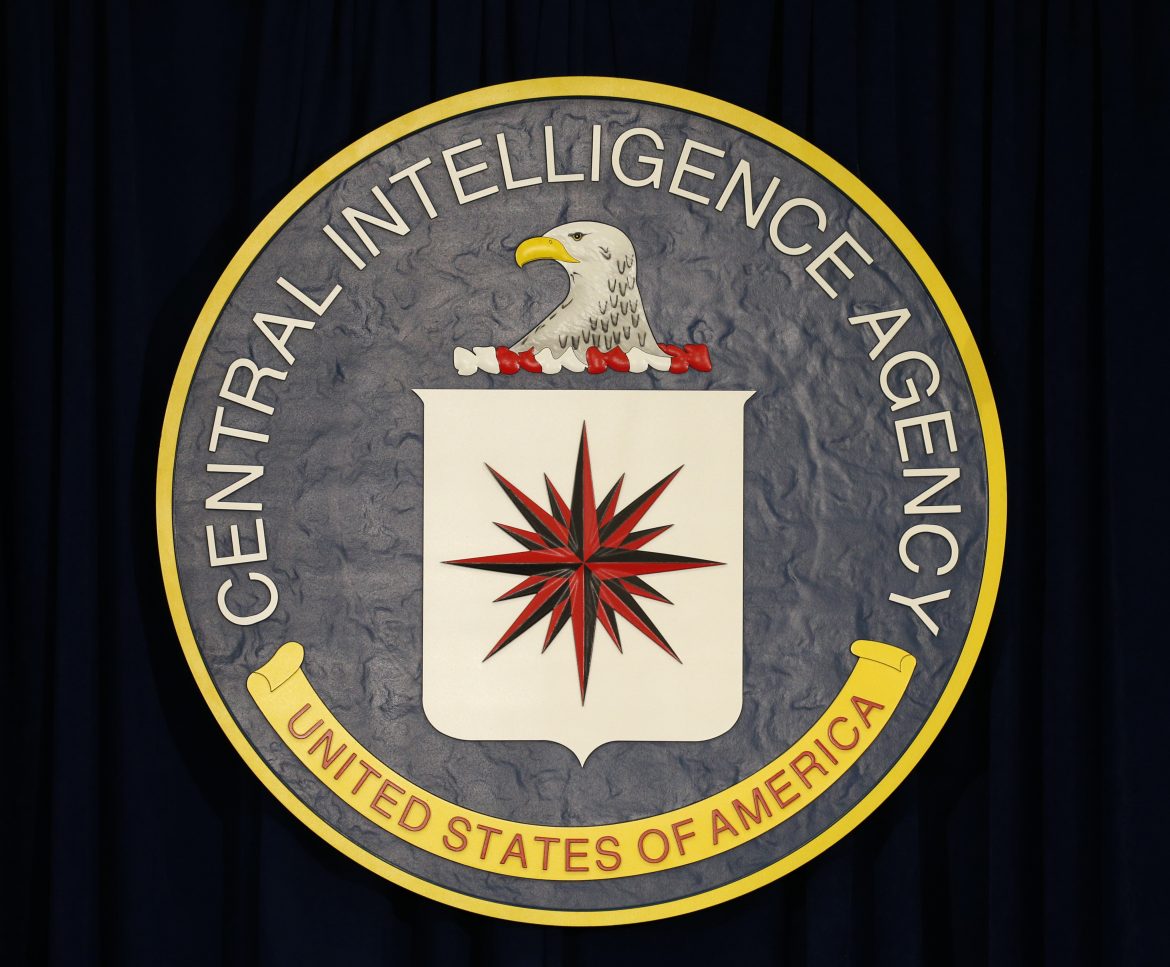 The U.S. Central Intelligence Agency recently dispatched an urgent message to personnel stationed around the world informing them that an alarming number of agents have gone missing.

According to a New York Times article, top U.S. counterintelligence officials sent a cable to C.I.A. operatives conveying details about a number of agents who have either been killed or captured by adversarial agencies – information rarely included in such correspondence. Officials went on to urge personnel to shore up security measures, including placing heavier scrutiny on potential recruits.

The cable also exposes a myriad of internal problems currently plaguing the C.I.A., including problems recruiting quality informants, underestimating the capabilities of enemy spy networks, and failing to use adequate counterintelligence techniques. According to the article, informants have been enlisted by the agency without undergoing rigorous background checks which has left the agency susceptible to adversarial counterintelligence agencies.

According to the article, C.I.A. assets are being “hunt[ed] down” by intelligence operatives in Iran, China, and Russia, who have had some success in turning them into double agents working against the United States.

Former C.I.A employee Douglas London suggests in the article that there is a need for greater accountability from the agency.

“No one at the end of the day is being held responsible when things go south with an agent,” he said. “Sometimes there are things beyond our control but there are also occasions of sloppiness and neglect and people in senior positions are never held responsible.”

The report comes at a time when Americans’ trust in U.S. Intelligence agencies is crumbling, with many believing they have been weaponized in order to spy on U.S. citizens. The C.I.A. recently came under attack for putting “woke” social issues ahead of national security, as evidenced by a recruitment videos the agency released earlier this year which focuses on inclusivity rather than American security. One such video seemingly condemned the “patriarchal hierarchy and calling CIA agents to be “unapologetically you.”