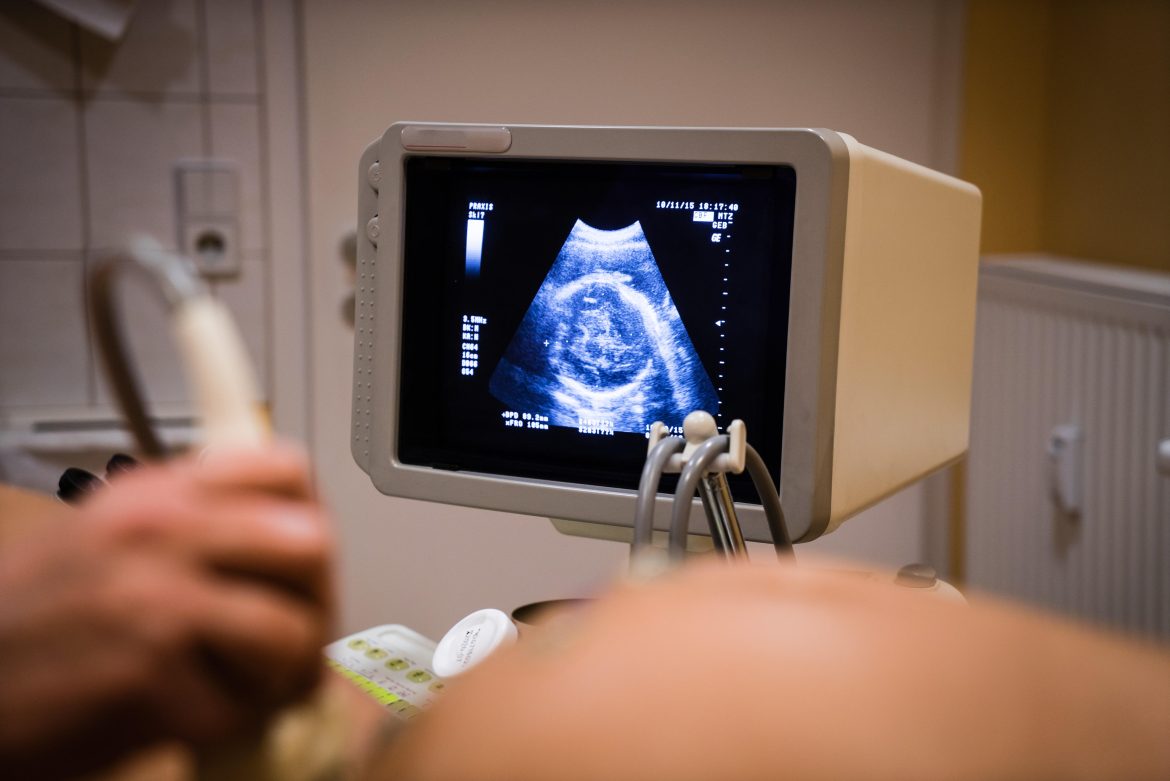 An Indiana abortion ban passed after the overturn of Roe vs. Wade was temporarily blocked on Thursday as part of an ongoing legal challenge.

Circuit Judge Kelsey Hanlon from Indiana’s second circuit court placed an injunction against enforcement of SB 1, after the near-total abortion ban was in effect for one week, following a legal battle from pro-abortion advocates who claim the bill is in violation of the state constitution.

“There is reasonable likelihood that this significant restriction of personal autonomy offends the liberty guarantees of the Indiana Constitution,” Hanlon wrote in her preliminary judgment. The ruling means that the state will now revert back to previous legislation which bans abortions at 20 weeks, well beyond the development threshold when babies can feel pain.

SB 1 banned abortion clinics throughout the state and banned all abortions with few limitations. The few exceptions included pregnancies resulting from rape or incest, but these procedures had to be done before 10 weeks and occur in either a hospital or hospital-controlled outpatient environment. The law also included a life of mother exception.

SB 1 passed on Aug. 5, making Indiana the first state to pass new restrictive abortion laws after the Supreme Court of the United States struck down the long-standing Roe ruling.

Those who brought the lawsuit celebrated the ruling on Thursday.

“Today, an Indiana circuit court granted a request from abortion providers to temporarily block SB 1, which banned nearly all abortion care in the state. The fight’s not over, but this is a huge win for people seeking essential reproductive health care in Indiana!” Planned Parenthood Great Northwest, which serves the Hoosier state, stated.

Alexis McGill Johnson, president of Planned Parenthood Action Fund, retweeted the statement while adding, “It’s been one week too long for patients to receive, and providers to give life-saving care.”

Indiana Attorney General Todd Rokita has vowed to appeal the injunction. In a statement, Rokita said, “I’ll do everything in my power to advance this mission to protect mothers and children at every step of the way. We are working vigorously to protect unborn children and the physical, mental, and emotional well-being of their mothers.”

Rokita called abortion proponents’ appeal to the state constitution an argument based on a “novel, unwritten, historically unsupported right to abortion” in a court filing.

Life News noted that the ban was saving an estimated 161 babies a day from abortion and called on pro-life advocates to pray that “the ban will be upheld on appeal.”

BREAKING: An judge has temporarily blocked the Indiana abortion ban. Please join us in praying the ban will be upheld on appeal so it can continue saving 161 babies a day from abortions. 🙏

In addition to Indiana, there are 8 states who have had total bans or heartbeat laws blocked during court challenges. This includes Arizona, Iowa, Michigan, North Dakota, Ohio, South Carolina, Utah, and Wyoming.

Of those states, Florida, Georgia, Kentucky, Louisiana, and Wisconsin are still undergoing legal challenges. Judges have allowed these laws to be enforced while awaiting a final court order. Additionally, a federal judge blocked enforcement of Idaho’s total ban in the event of a medical emergency. This decision has not been appealed.