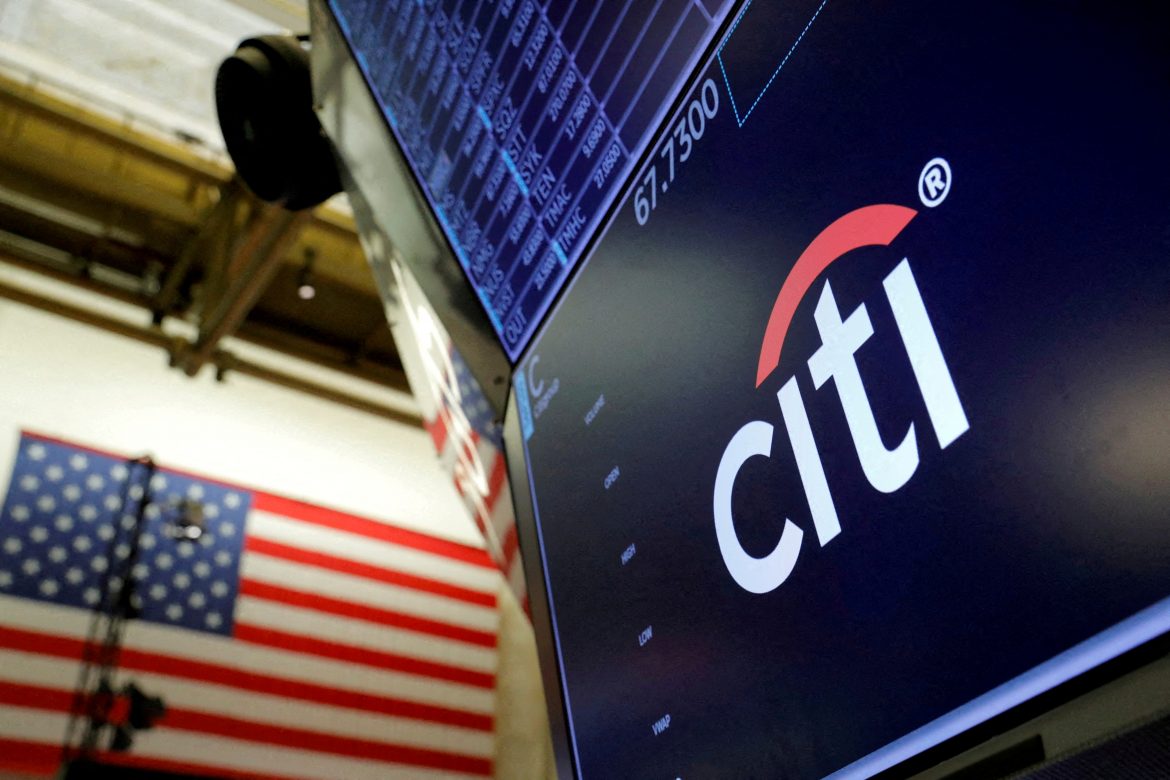 Citigroup, a New York based banking company, declared it will cover costs for employees who have to travel out of state to receive an abortion.

The company currently has approximately 8,500 employees who work in the state of Texas where Gov. Abbott signed legislation that effectively bans abortion in pregnancies where a fetal heartbeat has been detected, which usually occurs around six weeks.

Boasting how the company is ignoring politics in their decision, Davia Temin, a previous Citigroup executive, said, “Their decision just announced puts their female employees first, over the political wrangling of the day. They listened. Employees don’t forget that. They won’t forget that, and they shouldn’t forget that.”

In preparation for a shareholders meeting coming up in April, the company released a statement which reads, “In response to changes in reproductive healthcare laws in certain states in the U.S., beginning in 2022 we provide travel benefits to facilitate access to adequate resources.”

This policy, which is anything but apolitical, includes covering airfare, lodging, and other travel expenses for employees who reside in a state that is cracking down on abortion laws such as Texas.

Some on the left, such as Gov. Gavin Newsom who said, “This is the right thing to do,” are championing the company for their woke policies, but others have spoken out against the group.

“Citigroup’s decision to finance the murder of unborn children with a heartbeat is appalling, but not surprising, considering its past adoption of far-left causes,” said Texas Republican Party Chairman Matt Rinaldi. He continues in his statement to urge Republicans to avoid using Citigroup for their banking.

Similarly, George P. Bush tweeted about actions he would take toward the company should he get elected as Texas Attorney General.

The ‘travel benefits’ offered by Citigroup are nothing but a PR stunt by a ‘woke’ company to support a culture of death. Texas is a pro-life state, and if elected Attorney General, I will hold actors who attempt to find loopholes in our laws accountable.https://t.co/mahRp3925N

Citigroup, however, is not the only company to help facilitate abortions in states where abortion access has been restricted.  Last year Lyft and Uber vowed to cover legal fees for drivers who aided in taking women to get abortions. Dating app companies Bumble Inc. and Match Group Inc. also created funds to support employees as well as dependents to afford out-of-state abortions.

Witold Henisz, a professor at the University of Pennsylvania’s Wharton School of Business, commented on this trend of companies stepping beyond their domain and taking political stances by explaining, “Millennial workers and consumers demand that companies take stands and look to (their) CEOs especially where the government has failed to act or taken a stand of which they disapprove. This will continue to grow as a strategic challenge for companies.”

Jussie Smollett to be released from jail while appealing conviction