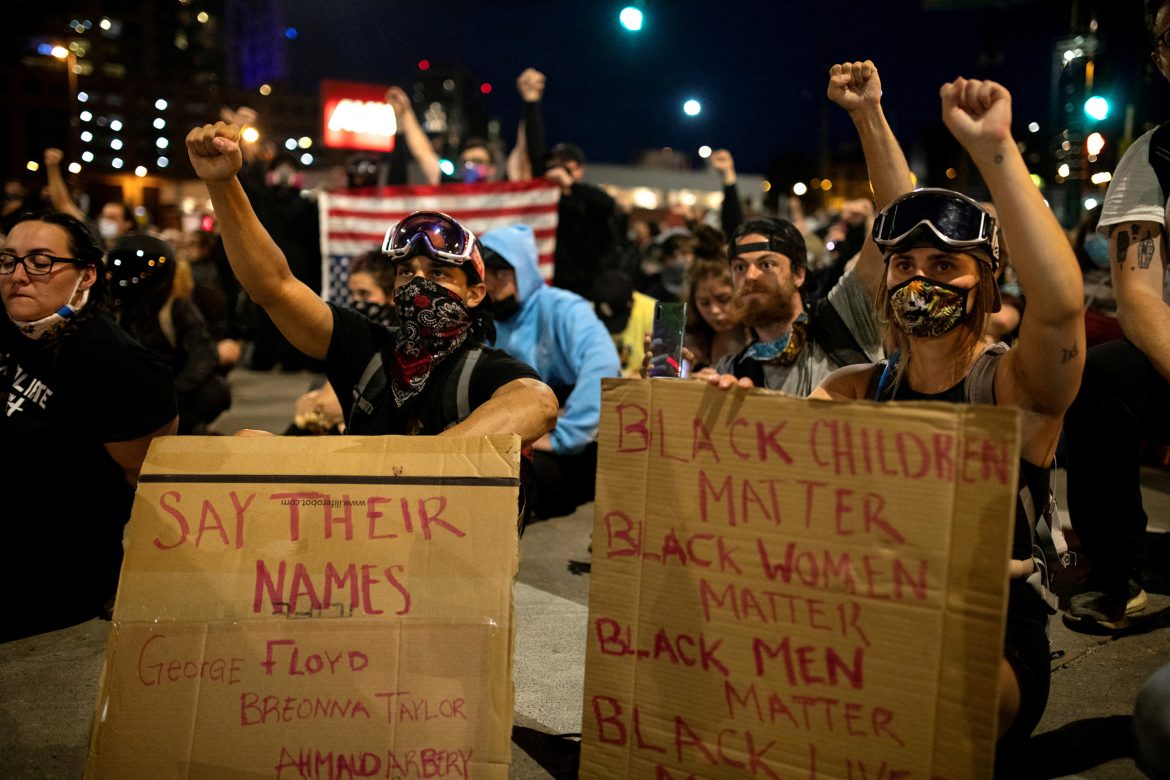 The City of Denver is going to a federal jury to appeal a decision that awarded racial justice protesters $14 million due to alleged excessive use of force by police.

The protesters brought the case that their civil rights were violated during their protests of the death of George Floyd in May of 2020. However, Denver Mayor Michael Hancock said the decision was not a fair one.

Hancock told Axios Denver on Thursday that he believes the precedent-setting verdict that came out of the jury trial shouldn’t be considered the final decision.

“While we were not perfect in our administration and dealing with the protests, we believe that we certainly have some reasons to go back and look at a different type of decision with regards to that situation,” Hancock said.

ACLU of Colorado represented seven of the 12 protesters who were awarded the multi-million dollar settlement, prompting ACLU attorney Mark Silverstein to advise that the Hancock administration “focus on fixing its police force” instead of “wasting time and money challenging the jury’s verdict.”

The mayor told Axios that he “still [has] confidence” in Denver police chief Paul Pazen, despite the damaging verdict calling Pazen’s credibility into question.

During the case, the Denver Department of Public Safety, which includes the police department, acknowledged law enforcement wasn’t “fully prepared” for large protests, according to The New York Post.

“We were prepared for a worst-case scenario, but we weren’t fully prepared for what transpired,” the department said in a statement, according to The Times. “Unfortunately, Denver Police Department officers and other law enforcement officers responding to assist encountered extreme destructive behavior from some agitators among largely peaceful protesters.”

The protesters’ case was one of multiple civil complaints against police during the George Floyd protests, according to Reuters, and the one in question was filed in June of 2020 while the protests were still in full swing. The complaint included objections to police officers using tear gas, plastic bullets, flash-bang grenades and other “less-than-lethal” force.

The suit brought by the activists acknowledged that some of the protesters engaged in lawless behavior, but claimed that the vast majority were peaceful. According to the suit that is now being appealed, the police officers were too forceful in engaging in riot-control tactics.

Denver is just one city that is facing legal backlash following the protests. Seventeen lawsuits were filed against the City of Austin, Texas, alone due to treatment of protesters, several of which claim that “APD overreacted numerous times and used chilling, excessive force on multiple individuals,” according to MSN.