Classroom Danger: Ways to Protect Your Children Against a Liberal Agenda [Op-Ed] 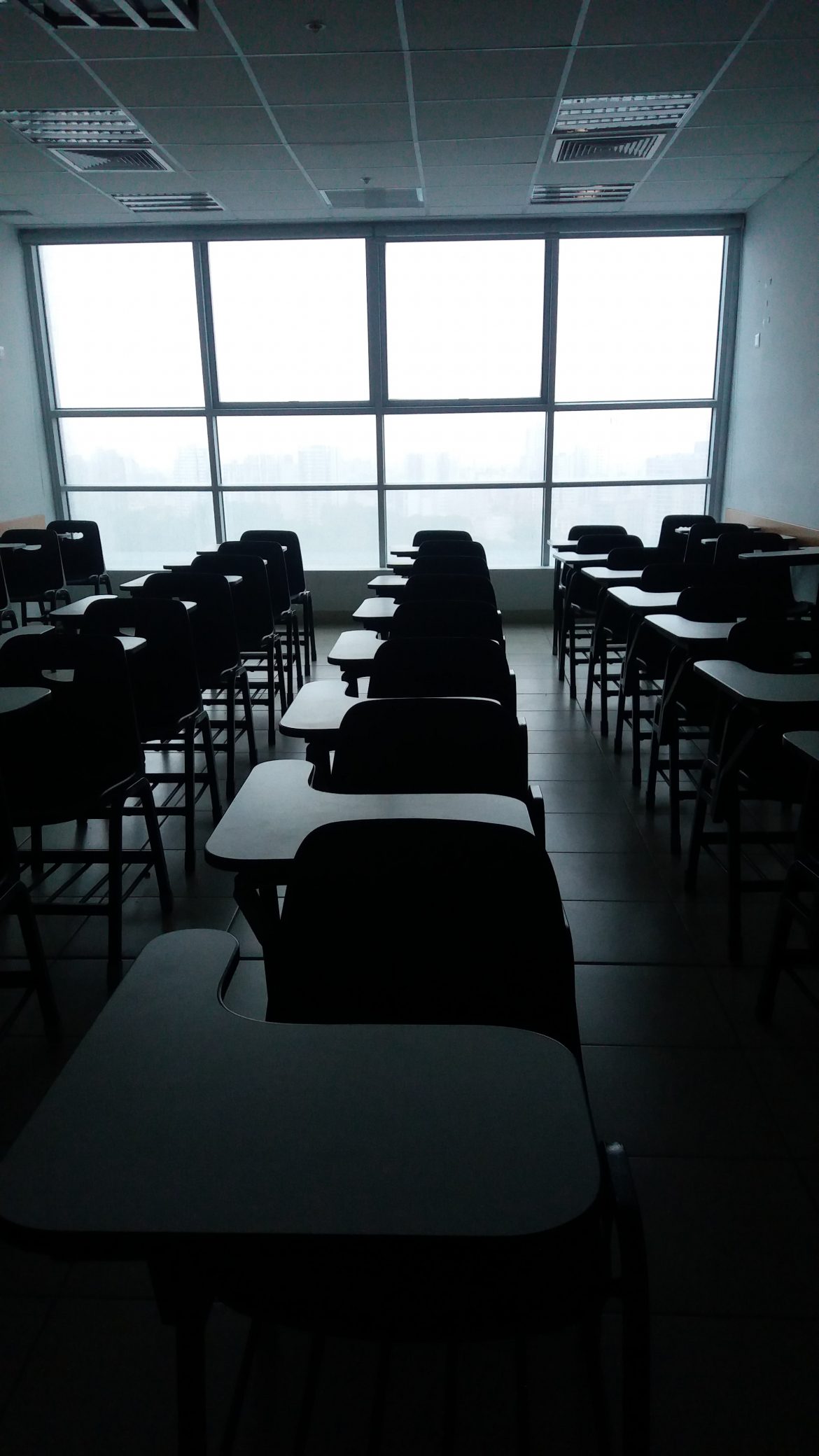 Update: Natomas Unified School District has announced that they have placed Gabriel Gipe (referenced in the below article) on administrative leave with plans to terminate his employment due to the Project Veritas expose.

As the school year begins and children (and parents) enter the school year with excitement, there is a growing danger lurking in the classroom: woke teachers. Over the past several weeks there have been numerous stories of teachers who are taking tax-payer money to promote their liberal agenda and influence the impressionable minds of the next generation.

Project Veritas recently broke a story in which they exposed California high school teacher Gabriel Gipe for attempting to indoctrinate his students. In the video, Gipe is seen claiming that he is “probably as far left as you can go” and that he has “180 days to turn [his students] into revolutionaries.” The AP Government teacher was also caught bragging to an undercover reporter about giving extra credit for going to Antifa protests.  Pictures of his classroom also show an Antifa flag and a poster of Chinese communist Mao Zedong prominently displayed on the wall. What may be worse is that it doesn’t appear that he is a lone wolf, as he claims that there are at least three other students in his department who share his ideologies.

There are also a number of videos circling on the internet with teachers pushing an LGBTQ agenda. In one video a self-proclaimed pre-school teacher brags about teaching 2-year-olds terms such as “non-binary” and how she has taught the young children in her classroom her distorted view on gender.

In another TikTok video a teacher discusses how she doesn’t have respect for the American flag, but instead has encouraged her students to pledge allegiance to the LGBTQ flag. Thankfully in this instance the school district fired the teacher after they were made aware of the video.

It has become more evident than ever that parents need to be aware of what is being taught in the classroom and fight for their children’s hearts and minds. Here are some ways you can stay in the know with your children: