CNN’s Jeff Zucker resigns for not disclosing relationship with colleague 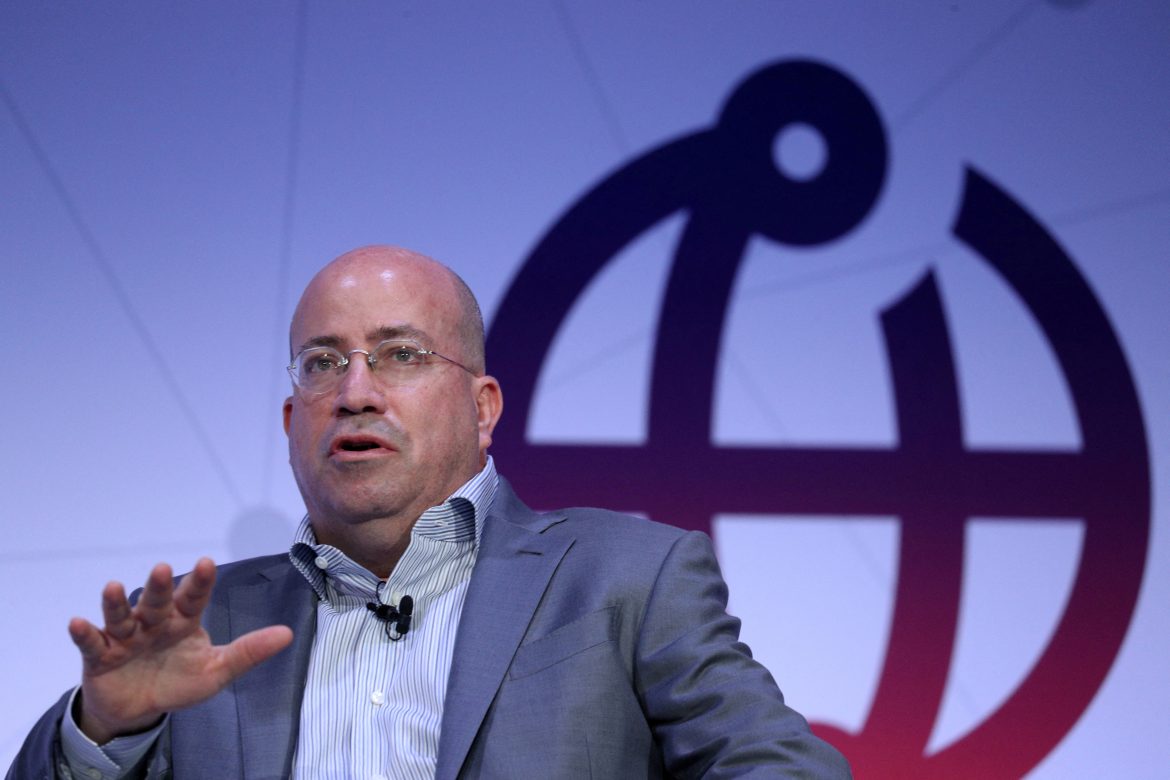 CNN President Jeff Zucker, whom industry insiders speculated would play a larger role when the network becomes part of Discovery, resigned on Wednesday, telling staff he failed to disclose a consensual relationship with a colleague.

Zucker, 56, said in a memo that his relationship came to light during the network’s investigation into the conduct of Chris Cuomo, a primetime CNN anchor who was fired in December for assisting his brother, former New York Governor Andrew Cuomo, who was accused of sexual misconduct.

Andrew Cuomo has said his accusers had misinterpreted his words, gestures and demeanor.

“I was required to disclose it when it began but I didn’t,” Zucker, who also stepped down from his role as chairman of WarnerMedia’s news and sports division, wrote in the memo.

Zucker, through a spokesperson, declined an interview request. He is divorced, his representative said.

He did not name his colleague in the memo, but the relationship was with Allison Gollust, the chief marketing officer for the network, CNN anchor Brian Stelter said during a broadcast Wednesday, adding she was remaining at CNN.

“Jeff and I have been close friends and professional partners for over 20 years,” Stelter quoted Gollust as saying in a separate memo of her own issued on Wednesday. “Recently, our relationship changed during COVID. I regret that we didn’t disclose it at the right time. I’m incredibly proud of my time at CNN and look forward to continuing the great work we do everyday.”

Gollust did not immediately respond to a request for comment.

CNN is part of AT&T-owned WarnerMedia, which is being spun off in a $43 billion transaction with Discovery.

WarnerMedia is planning to launch a new subscription streaming video news service, CNN+, in the first quarter of 2022. Zaslav has publicly committed to CNN after the deal closes and said that the combined entity will “lean into news.”

In a memo to staff, WarnerMedia Chief Executive Jason Kilar wrote he accepted Zucker‘s resignation and would announce an interim leadership plan shortly.

“People are very shocked,” said a former CNN staffer Wednesday. “Jeff is like the glue for a lot of people throughout the pandemic.”

Zucker, who joined CNN in 2013, has a storied reputation in the TV business marked by early success. He was the executive producer of NBC’s “Today” show in his 20s, then became the president of NBC Entertainment.

Born and raised in Miami, Zucker has four children and resides in New York City, according to a profile on CNN’s website.