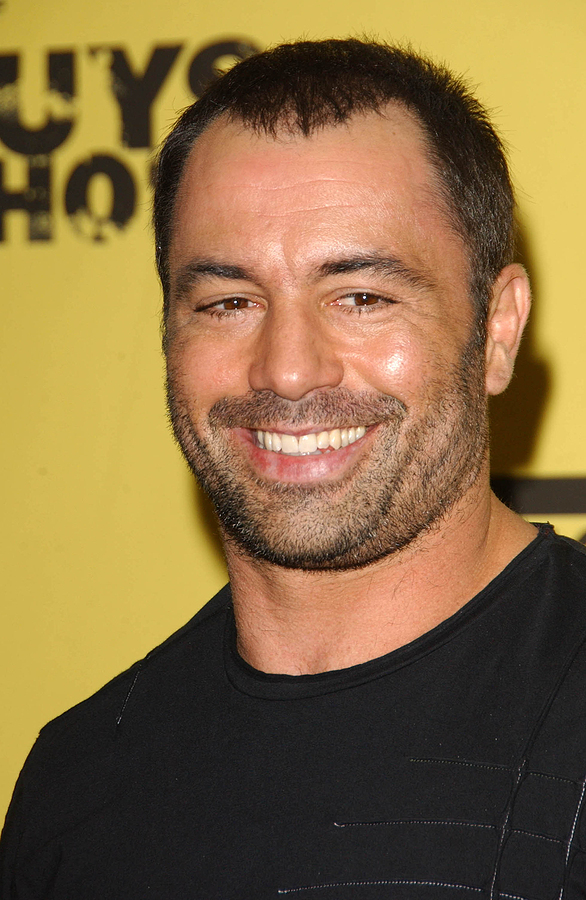 CNN is fiercely defending its false accusation that popular podcaster Joe Rogan took a “horse dewormer” to treat COVID symptoms after its chief medical correspondent admitted the network lied in a telling interview with Rogan.

During the podcast, Rogan confronted Gupta over his network’s deliberate mischaracterization of the podcaster’s use of ivermectin during his bout with COVID, which anchor Don Lemon characterized as a “deworming drug…touted by fringe right-wing groups.” The drug had been prescribed by Rogan’s physician.

Rogan challenged Gupta on the lie during the three-hour podcast:

"Does it bother you that the news network you work for outright lied about me taking horse dewormer?"

"They shouldn't have said that."

Following the podcast, Gupta attempted to downplay his admission that the network lied, claiming he “walked into the lion’s den” in a tweet, adding that friends warned him not to sit down with the outspoken podcaster. Gupta also pointed to the podcast’s 3-hour length in what may have been a bizarre attempt to justify going off-script from his network’s narrative.

Lemon rushed to defend his “horse dewormer” characterization in Wednesday’s broadcast of “Don Lemon Tonight” with Gupta as a guest anchor.

"I will talk to them," @DrSanjayGupta told @JoeRogan after Gupta said on the podcast that it was wrong for CNN to describe what Rogan took as "horse dewormer."

When @DonLemon defended his lie about horse dewormer last night, Gupta said nothing to correct the record. pic.twitter.com/cyLWJAY0q5

Substack journalist Glenn Greenwald pounced on Gupta’s attempt to walk back his statement, tweeting, “It’s true that ivermectin is not approved for treatment of COVID. That has nothing [to do] with the lie CNN told. They said Rogan took horse dewormer. He didn’t. And CNN and Don Lemon are such little people, with so little integrity, they can’t admit they lied.”

“CNN and @DonLemon are pathetic,” Tweeted nationally-syndicated radio host/podcaster Jesse Kelly. “There is zero ambiguity they lied about Joe Rogan. They told viewers he took horse dewormer: a 100% lie. He took the human version of ivermectin prescribed by his medical doctor. But as I said, lying is not frowned upon at CNN: it’s encouraged.

The National Library of Medicine National Center for Biotechnology Information published an article last December stating that ivermectin “may reduce the duration” of COVID-19 symptom.

In another pertinent portion of the interview, Rogan presses Gupta about why their is such a pressure to validate vaccinations for children when there is such little risk. He likens parents not being concerned with a child getting COVID, to Gupta not being concerned in contracting the virus now that he has taken the vaccine.

And CNN’s Dr. Sanjay Gupta has no idea how to respond.pic.twitter.com/WzNW7l56vS

Rogan also relayed to Gupta that the hesitancy of the government and media to give all the facts about COVID and the vaccine is leading people to question their integrity on other issues as well:

This was the most significant part of the Rogan-Gupta exchange, and it's not getting enough attention. The media class' open disdain for Rogan is turning him further and further against them, and now it's got him asking if western media run propaganda for US foreign policy. pic.twitter.com/26bEeaNJvZ

This highlights the divide that has continued to plague the country on vaccines. While it is disappointing to see Gupta backtrack from some of his statements, it was refreshing to see two opposing views sit down for a candid conversation.