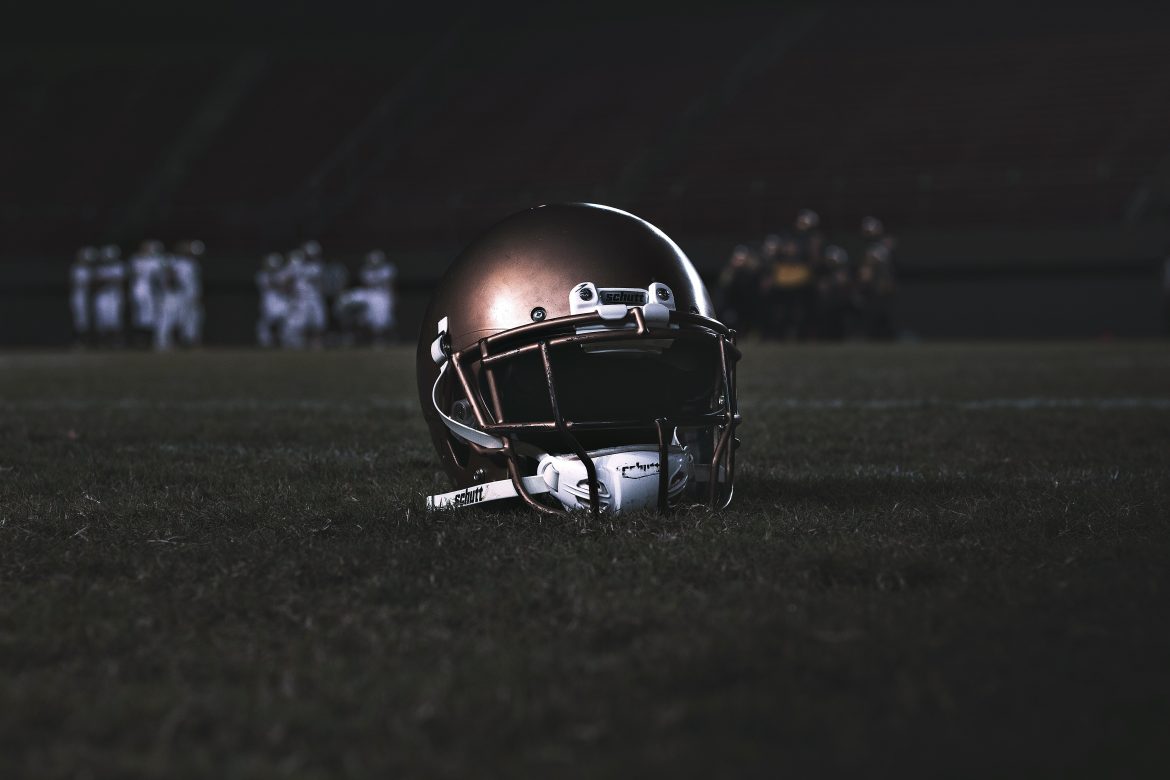 An argument that started over a call during a youth football game escalated into a fight, then a shooting that resulted in the death of a coach and a murder charge in the Greater Dallas area Saturday.

In a video released by TMZ, Yaqub Salik Talib, the 39-year-old older brother of ex-NFL star Aqib Talib, is engaged in a violent altercation with a man who is holding a down marker, 43-year-old Michael Hickmon.

TMZ, with deference to decency and taste, cuts off the video at the moment in which Yaqub pulls a pistol and takes aim at Hickmon, but the TMZ writer describes the remainder of the video as containing footage of Yaqub firing five shots at Hickmon, who was attempting to run away. According to at least one witness, Hickmon’s son was present when the shooting occurred.

Aqib Talib, who has not been charged with any crimes and does not appear in any footage to have thrown a punch or engaged in any other violence, was at the game and is reported to have sprinted toward his brother immediately after the shooting started.

“Aqib was present when this unfortunate incident occurred and is very distraught and devastated over this terrible loss of life,” the younger Talib’s attorney told TMZ. “He would like to convey his condolences to the family of the victim and to everyone who witnessed this unfortunate tragedy.”

This story ranks as particularly galling as it was pointless and avoidable. The nexus of the tragedy seems at odds with the violence that resulted from it.

When put into a single sentence, the root fact seems almost unbelievable: A man lost his life over a referee’s decision and a kicked football.

Dallas ABC affiliate WFAA reported the entire incident began when opposing coaching staffs for the North Dallas United Bobcats and the D.E.A. Dragons – the Talib brothers and Hickmon’s respective teams – began arguing over a referee’s call. When Hickmon attempted to pick up the football, someone kicked it and things escalated.

The Lancaster Police Department said through a statement that after the shooting, Yaqub immediately fled, taking the firearm with him. Hickmon was transported to an area hospital, where he was pronounced dead.

“We saw one of our coaches laying down on the ground right there. It was tough,” Dragons president Mike Freeman told WFAA. “More than just a coach, [a] great father, great man, great role model, great mentor.”

Not least among the witnesses were dozens of young men.

“I don’t know how to explain it to the kids,” Freeman said. “That’s the part that I’m stuck on right now. How do I explain it to them? Why? This is something that these kids will remember for the rest of their life.”

Freeman also faced the task of having to console Hickmon’s son.

“I held his son, Little Mike Jr., and I held him like my son, and it was very, very, very hard to hold him and console him because again – just letting him know that we’ll be there for him,” Freeman told WFAA.

Yaqub eventually turned himself in. He now faces a first-degree murder charge (it is important to note that charges might be reduced, altered, or dismissed as the case plays out in court).

“Mr. Talib regrets the tragic loss of life but went ahead and turned himself into the law this morning so his side of the story could be told,” Clark Birdsall, Yaqub’s attorney, told WFAA.

Birdsall later added, “[Yaqub] feels terrible the whole thing happened. But he…I think there’s some heavy defensive overtones to what happened out there on that playing field. And in time, that’ll all come out.”