Colleges Across the Country Boost Up for Omicron 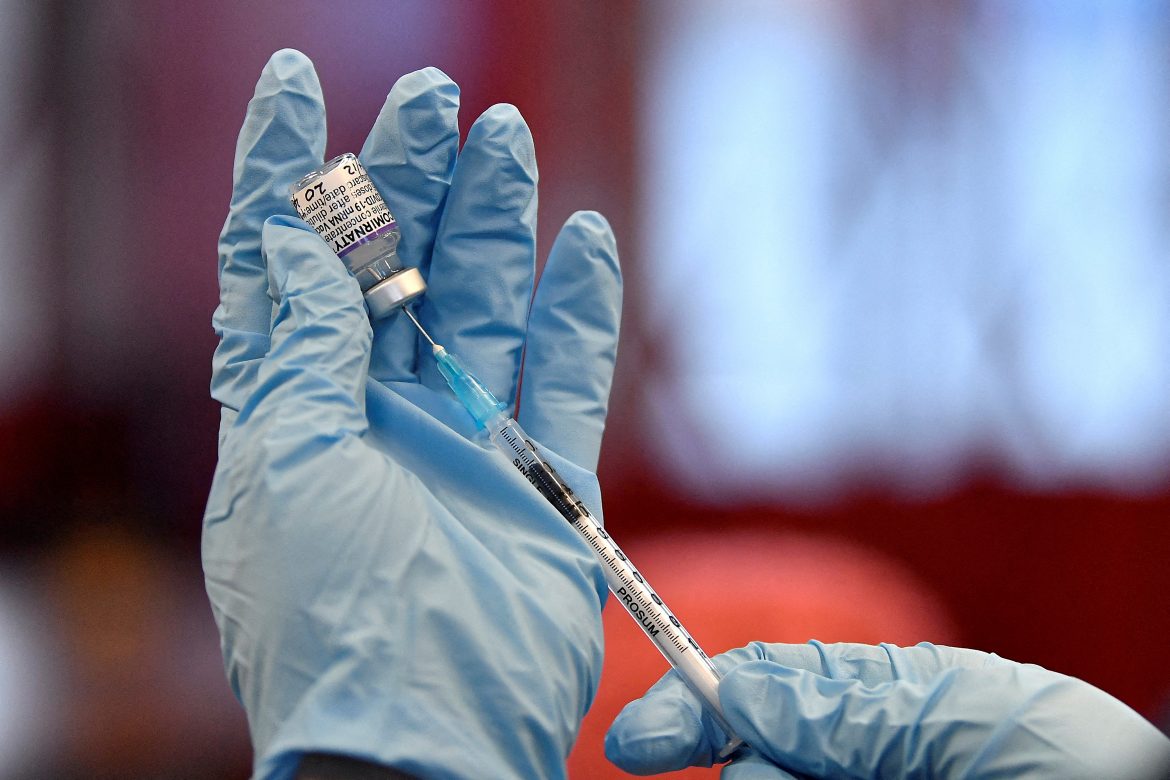 Exam season is a stressful time for college students in general, but last year provided the additional challenge of a global pandemic, with this year proving to be little different despite earlier indications. Now colleges around the country are starting to revert back to more stringent distancing policies with the rise of the Omicron variant in the States.

According to a recently published article from the Associated Press (AP), an official from Syracuse University in New York said he was “feeling pretty good” regarding the upcoming Spring 2022 semester until recently. The Omicron variant reached the states in late November, with a case confirmed from a traveler recently returned from South Africa.

Cornell reportedly closed its campus activities and turned to online final exams this week in the wake of Omicron, after 700 students tested positive for the variant over the course of three days. Princeton followed suit with online exams.

Dozens of schools across the nation are requiring vaccines for students and employees. A comprehensive list state-by-state can be found in an article published on the University Business website. They’ve also started to include universities and colleges that require COVID boosters. These schools seem to be predominantly located in Massachusetts for the moment, with several in New York and over a dozen others speckled throughout the country.

Princeton and Cornell require vaccines and have reported an over 98% vaccination rate. Princeton is currently on the list of schools that will require boosters for students.

The University of Massachusetts has a 97% vaccination rate and announced its booster requirement December 8th in preparation for the Spring Semester. This caused some controversy, with some going as far to sign a petition against the requirement. The petition on Change.org only has 129 signatures of its 200-signature goal. The undergraduate enrollment in Fall of 2020 was well over 20,000.

The AP article states, “Emily O’Brien, a freshman at UMass, said the booster shot is a reasonable demand. She was already planning on getting a booster but said the mandate will probably increase uptake among students and prevent future lockdowns.” The weak petition response seems to indicate that most UMass students agree with O’Brien.

The Center for Disease Control and Prevention is encouraging all individuals over the age of 18 to get the booster if they’re eligible, but includes teens ages 16-17 as eligible for the Pfizer-BioNTech booster.

Cornell University President Martha Pollack in her December 14th message announcing precautions wrote, “It is obviously extremely dispiriting to have to take these steps. However, since the start of the pandemic, our commitment has been to follow the science and do all we can to protect the health of our faculty, staff and students.”

Time will tell if the precautions are an overreaction with regard to the severity of Omicron. No one in the United States has died from the Omicron variant to date.