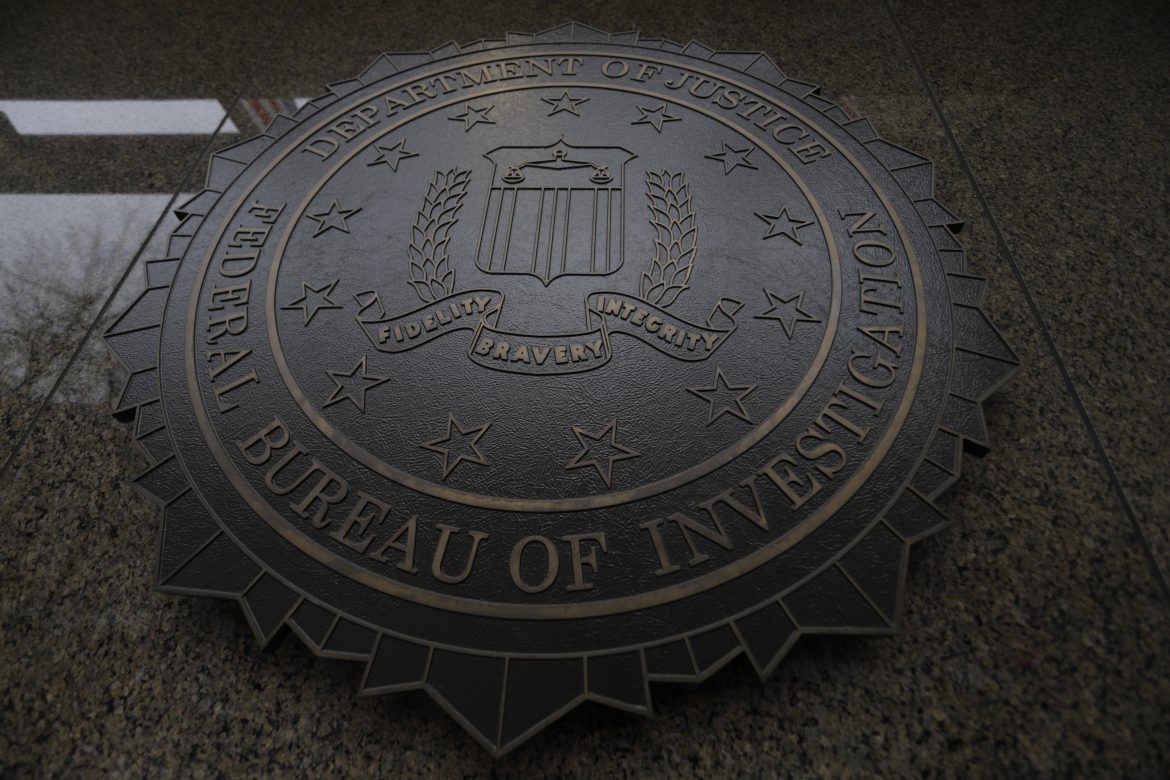 Following an investigation that has spanned a decade, BuzzFeed News reporters found credible evidence that at least 10 employees and contractors of the Central Intelligence Agency committed sex crimes against children over the past 14 years; crime the agency has attempted to cover it up in order to protect state secrets.

Reporters from the publication filed numerous Freedom of Information Act requests, and eventually lawsuits, in order to obtain hundreds of internal agency reports that, while heavily redacted, showed proof of heinous activity. The report revealed that the agency reported one employee had sexual contact with a 6-year-old and a 2-year-old.

That employee was eventually fired and most of the cases of known sexual conduct were referred to the U.S. attorney for prosecution, but only one was ever charged with a crime, and the rest were sent back to the CIA to be handled “internally.” According to BuzzFeed’s Jason Leopold and Anthony Cormier that meant that few faced any consequences, beyond possibly losing their position or security clearances.

One case outlined by the investigative reporters included a CIA employee who purchased three sexually explicit videos of young girls which was filmed by their mothers. This employee resigned after the information came out.

An admission from a third employee revealed he had viewed around 1,400 sexually abusive images of children while working on agency assignments. No report was included as to what action if any, the CIA took against him. And at least one additional contractor was caught in the act by another agency when they attempted to arrange to have sex with who they thought was a child, but ended up being an agent who was part of an FBI operation. That individual had their contract with the CIA revoked.

One individual was, however, charged with a crime. “In that case, as in the only previously known case of a CIA staffer being charged with child sex crimes, the employee was also under investigation for mishandling classified material,” BuzzFeed reported. When questioned, the agency only said it “takes all allegations of possible criminal misconduct committed by personnel seriously.”

The CIA isn’t the only agency to be plagued with these egregious crimes against children, but other agencies have treated these cases vastly differently. The Department of Homeland Security and the Drug Enforcement Administration have both dealt with scandal over pedophilia-related issues but dealt with them much more harshly. In contrast, the CIA has leaned heavily on the claim that to prosecute its staffers would reveal state secrets.

“Four former officials who are familiar with how internal investigations work at intelligence agencies told BuzzFeed News there are many reasons that prosecutors might not pursue a criminal case,” Buzzfeed reported. “One of them, familiar with the workings of the CIA’s Office of the Inspector General, said the agency is concerned that in a criminal case, it could lose control of sensitive information.”

The former official reviewed the declassified inspector general reports and commented on the concern from CIA lawyers saying they were claiming, in essence, “We can’t have these people testify, they may inadvertently be forced to disclose sources and methods.” He went on to say that the problem of child abuse images in the agency stretched back decades, but that even though officials may have felt compelled to protect “sensitive and classified equities, … for crimes of a certain class whether it’s an intelligence agency or not, you just have to figure out how to prosecute these people.”