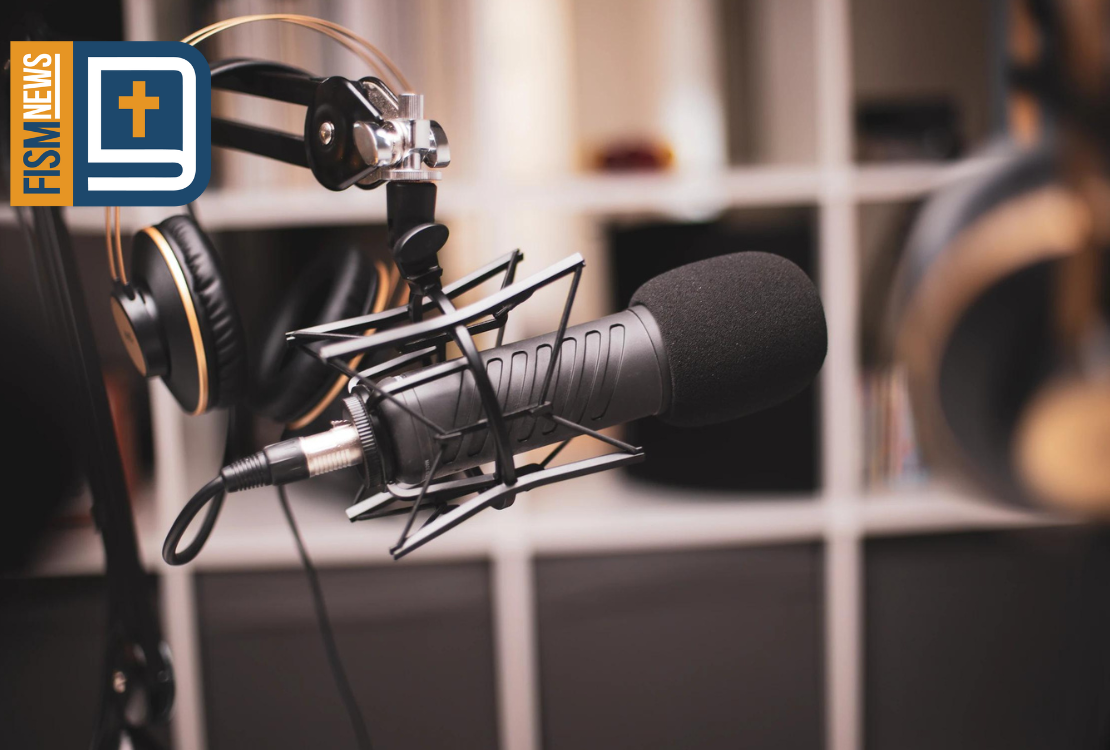 This past week, conservative social media has been dominated by the public feud between two giant voices in conservatism — Steven Crowder, host of the “Louder with Crowder” program that was formerly a staple of The Blaze TV, and popular conservative news outlet The Daily Wire.

Though the timeline of events has been disputed by both sides, the feud appears to have grown from a contract disagreement between the two parties that transpired several months ago.

According to sources, Crowder allegedly left The Blaze late last year with the possible intent of signing a contract with the Daily Wire. However, Crowder declined the initial $50 million, 4-year contract offer.

On January 17, Crowder released a video claiming “big con” was “in bed with big tech.”

Big Con is in bed with Big Tech… pic.twitter.com/nH7AitP5Oe

In the video, he referenced his contract and he claimed that an unnamed conservative media giant was colluding with big tech in the contract they presented to him, to force content creators like him to stay on liberal-run tech giants such as YouTube or risk losing their platform (and therefore losing viewership and revenue).

The next day, Jeremy Boreing, Co-CEO of The Daily Wire (DW), released a video responding to Crowder’s accusations and publicly declaring that DW was the group Crowder was condemning. In his video, Boreing set out to clarify what happened with the contract negotiations from the Daily Wire’s perspective.

Lots of questions. Here's my answer. https://t.co/f7oDKx7A71 via @YouTube

Crowder then counter-punched with a controversial reveal of an alleged private conversation with Boreing following DW’s announcement.

Watch my full response to the Daily Wire here: https://t.co/yfu7uvVpd7

While many fans speculate that the Daily Wire was in the right and that Crowder has drummed up the controversy to increase his personal listener base, there is not a certain answer at this point.

There is much to unpack here for Christians.

First, it would be good for believers to pray for these two men. They are both professing Christians. Therefore, it is always painful to see a public, messy feud between two men who should be united on what is most important. They have become divided over what seems to be a massive amount of dollars and cents.

There is also a grave lesson for us when we consider what is most important.

These two men are in agreement on political ideology. They both stand against the evils of big tech, they support patriotic ideals, they are pro-life, pro-traditional family values, and pro-America. Yet even that brotherhood is not enough to smooth over a squabble that has become a public mess.

We must remember: The gospel is the only force that provides true unity.

Being a Christian does not mean that we never disagree with one another. Peter and Paul had their disagreements, and even Paul and Barnabas had a disagreement that forced them to go separate ways in their ministry (Acts 15). Disagreement is a part of living in a fallen world, but it is not only the result of sin. It is sometimes the result of simply being different than someone else, and possessing different opinions and different ideas.

Christians need to be able to disagree graciously. We must understand that disagreements are real and potent, and very often one party is in the right and the other wrong. But these differences should not be detrimental to either our testimony or our one-to-another relationship with the person with whom we disagree.

Ultimately, we need to put our hope and confidence not in opinions or even in political ideals. We must put our hope in the Good News of Jesus Christ, our Savior who made us sons and daughters of God when we were once His enemies.

I hope and pray that Crowder and Boreing can come to a resolution that can repair the damage done to their relationship.

Even more so, we should pray that the Lord would bring unification for these two men for His glory, so that sinners will take notice of the way Christians disagree.

What a testimony for a lost world, to witness believers who may truly disagree but still love one another!

Be of the same mind toward one another. Do not set your mind on high things, but associate with the humble. Do not be wise in your own opinion. Repay no one evil for evil. Have regard for good things in the sight of all men. If it is possible, as much as depends on you, live peaceably with all men.  – Romans 12:16-18