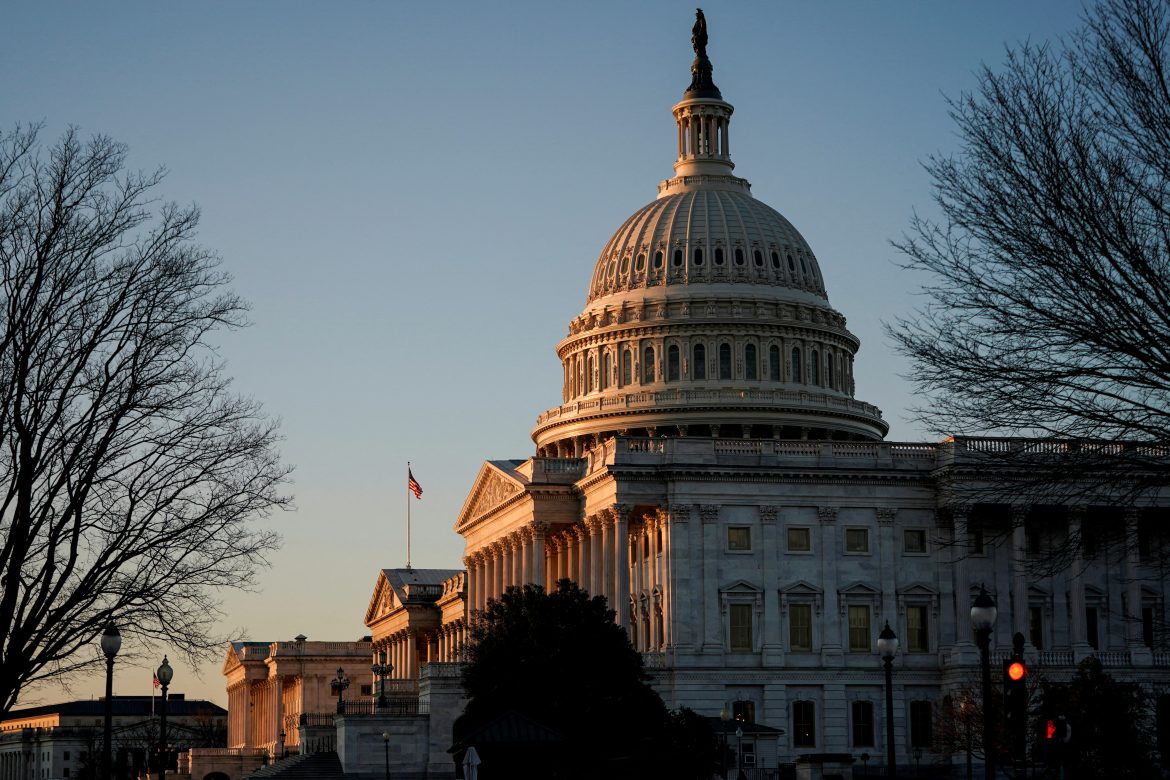 A new scorecard released by the Concerned Women for America Legislative Action Committee (CWALAC) found that only 15% of Congress, or 79 out of the 553 members of the House and Senate, scored a 100% on upholding conservative values. 184 members scored a 0%.

“This scorecard serves as a measure of a member’s stance on critical national issues including the sanctity of life, religious freedom, election integrity, protections for women, education, illegal drug regulation, and support for Israel,” the Action committee website says.

“We would much rather be on the side of advancing the freedoms that are the foundation of our great nation, and we are very grateful for all the members of Congress who have fought to preserve those freedoms,” Penny Young Nance, CEO and president of CWALAC explained. “Members’ scores reflect on which side of the divide they stand. Americans are looking forward to the 2022 elections to right the ship – CWA Legislative Action Committee’s congressional scorecards will assist voters in making that choice.”

Did your Republican Senator show up for this? Senate Republicans Had A Chance To Force Dems Into Defunding Covid Jab Mandates, And They Blew It https://t.co/cDaDwdxkuh

Texas lets their voice be heard in primaries