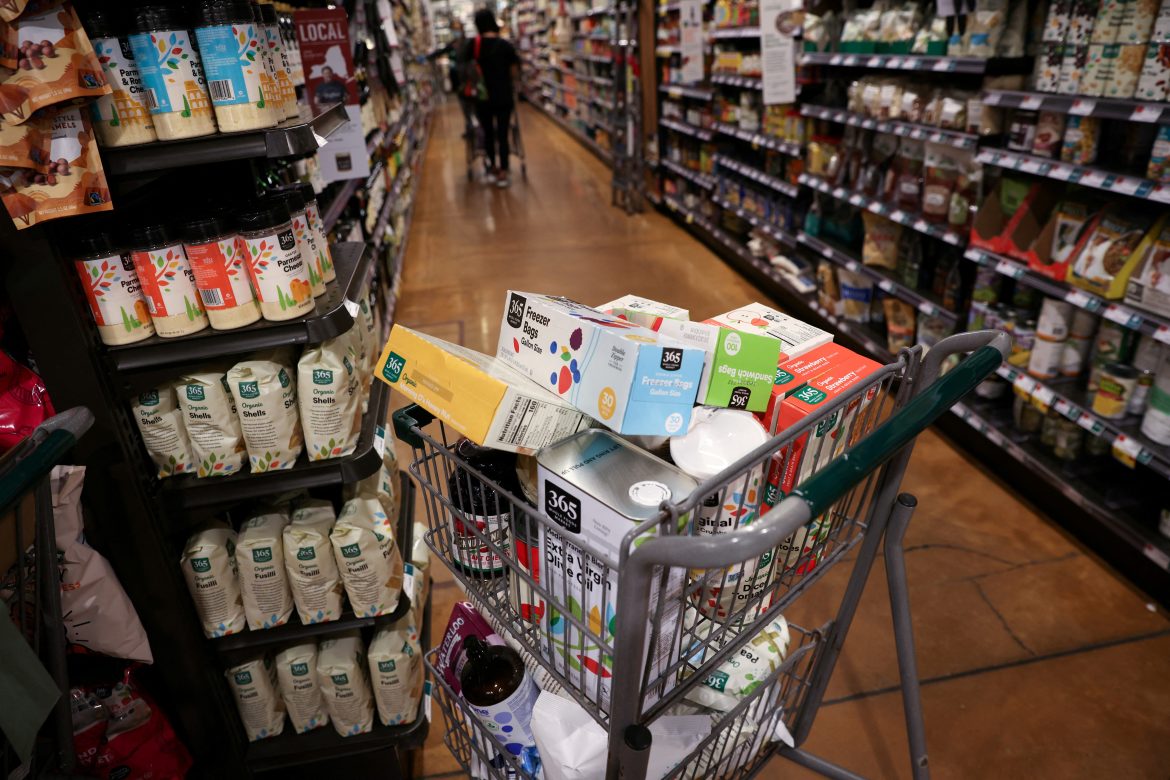 The burden of inflation mixed with a fear of an upcoming recession has taken its toll on consumers. As a result, reported confidence in the economy fell for the third straight month.

The Consumer Confidence Index for the month of July sits at 95.7, decreasing from 98.4 a month prior. Analysts had expected the July index to sit at 97, so the true decline was larger than anticipated. 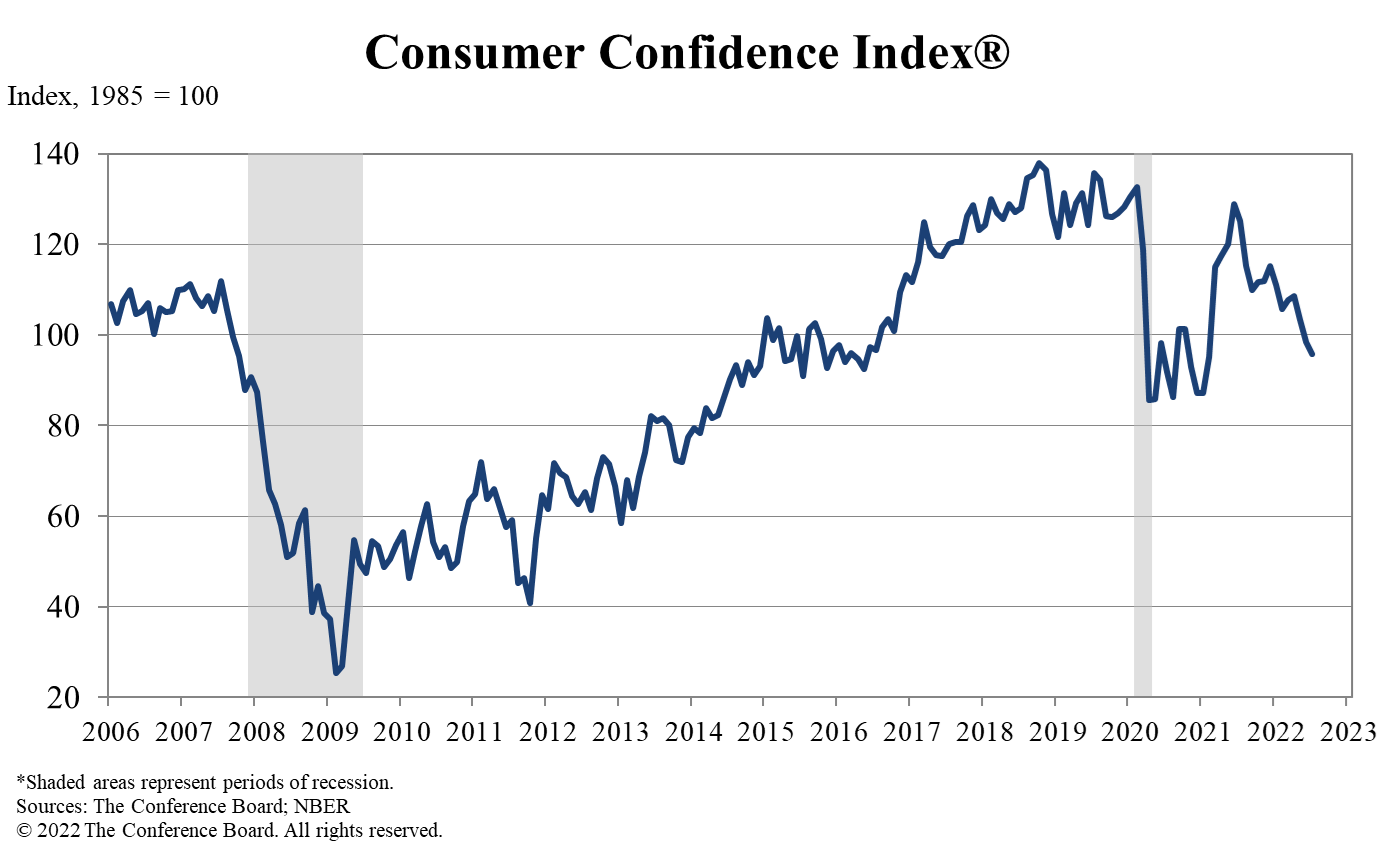 Lynn Franco, Senior Director of Economic Indicators at The Conference Board, which issues the index, said that the decrease in the Consumer Confidence Index was “driven primarily by a decline in the Present Situation Index—a sign growth has slowed at the start of Q3.”

“Concerns about inflation—rising gas and food prices, in particular—continued to weigh on consumers,” Franco added. “As the Fed raises interest rates to rein in inflation, purchasing intentions for cars, homes, and major appliances all pulled back further in July.

“Looking ahead, inflation and additional rate hikes are likely to continue posing strong headwinds for consumer spending and economic growth over the next six months.”

Consumers’ increased pessimism is consistent with our view that consumer spending and the broader economy are downshifting to a much slower growth path amid high inflation, rapidly-rising interest rates, and financial market volatility. While we still see strong economic fundamentals preventing the US economy from slipping into recession this year, the pathway to a softish landing is narrowing.

As more of a confirmation of declining consumer confidence, Walmart shares dropped Tuesday in what one analyst called “a telltale sign that the average consumer is hurting.”

Nicola Morgan-Brownsell, fund manager at Legal & General Investment Management, said Walmart’s tumble shows that the “U.S. consumer is now much more focused on the staples element of shopping where we’ve got double-digit food inflation coming through in some of these retailers,” according to reporting from Reuters. Walmart forecast has warned alarm bells that recession may already be here, as the average consumer is focusing resources away from discretionary spending, like clothing, and instead allocating resources towards necessary items, like food.

Other data shows purchases of high-end products and travel had risen in July, suggesting that economic woes have further divided America into the “haves” and “have nots.” Sales at LVMH Moet Hennessy Louis Vuitton, a Paris-based luxury goods conglomerate, were up 19% for Q2, and Visa saw cross-border purchases go up 40% thanks to summer travel.

However, the question of how long these types of purchases last still remains.

Ashish Sinha, portfolio manager at Unilever and Reckitt shareholder Gabelli, pointed out the “price increases when we go out to do a weekly shop.” With this in mind, Sinha asked, “How much more accepting can the consumer be of those price increases?”