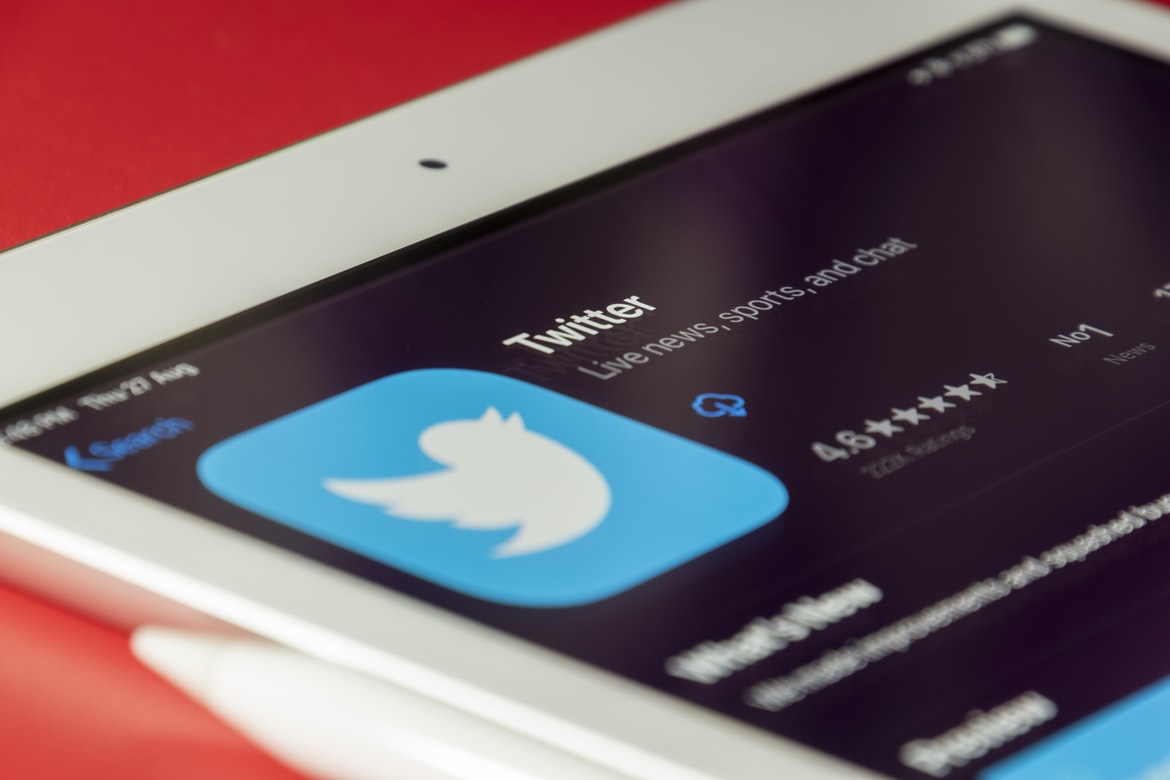 The controversy began on Friday when Keller retweeted a recent interview between Colbert and actress and model Dua Lipa. Colbert highlighted his Catholic faith and the relationship he sees his faith has with his career in comedy. He said,

Ultimately, [I hope] with us all being mortal, the faith will win out at the end. I certainly hope when I get to Heaven, Jesus has a sense of humor. I’m a Christian and a Catholic, and I always connected to the idea of love and sacrifice being somehow related — giving yourself to other people. And death is not defeat.

Keller shared a piece of the interview, saying,

This is a brilliant example of how to be a Christian in the public square. Notice the witness, but in a form the culture can handle.

This is a brilliant example of how to be a Christian in the public square. Notice the witness, but in a form the culture can handle. We should desire to have more Christians in these spaces and give them grace as they operate. https://t.co/0QaXuwzYSa

Keller is one of the most prominent voices in evangelical and Reformed circles, so his tweet was bound to generate attention. He came under fire for defending the words of the celebrity who is well-known for publicly criticizing and even ridiculing Christianity and conservative values.

Many people argued that Colbert’s testimony is lacking, and that his defense of Christianity in the Lipa interview was in itself not a true defense of the biblical gospel but simply a personal connection for Colbert.

Some pointed to other pastors, such as John MacArthur of Grace Community Church, who have boldly contended for the gospel on live television as the examples we should emulate for defending our faith in the public square.

Keller did not waver on his initial argument. He followed up throughout the weekend with a series of tweets arguing for the benefits of the “long game” of gospel-sharing, reiterating that what Colbert was doing should be commended because it lays the foundation for pagans to hear and understand the gospel. He said,

Laying aside one’s view on the controversy, Keller’s ministry has blessed thousands, including his recent faithfulness in his battle with pancreatic cancer.