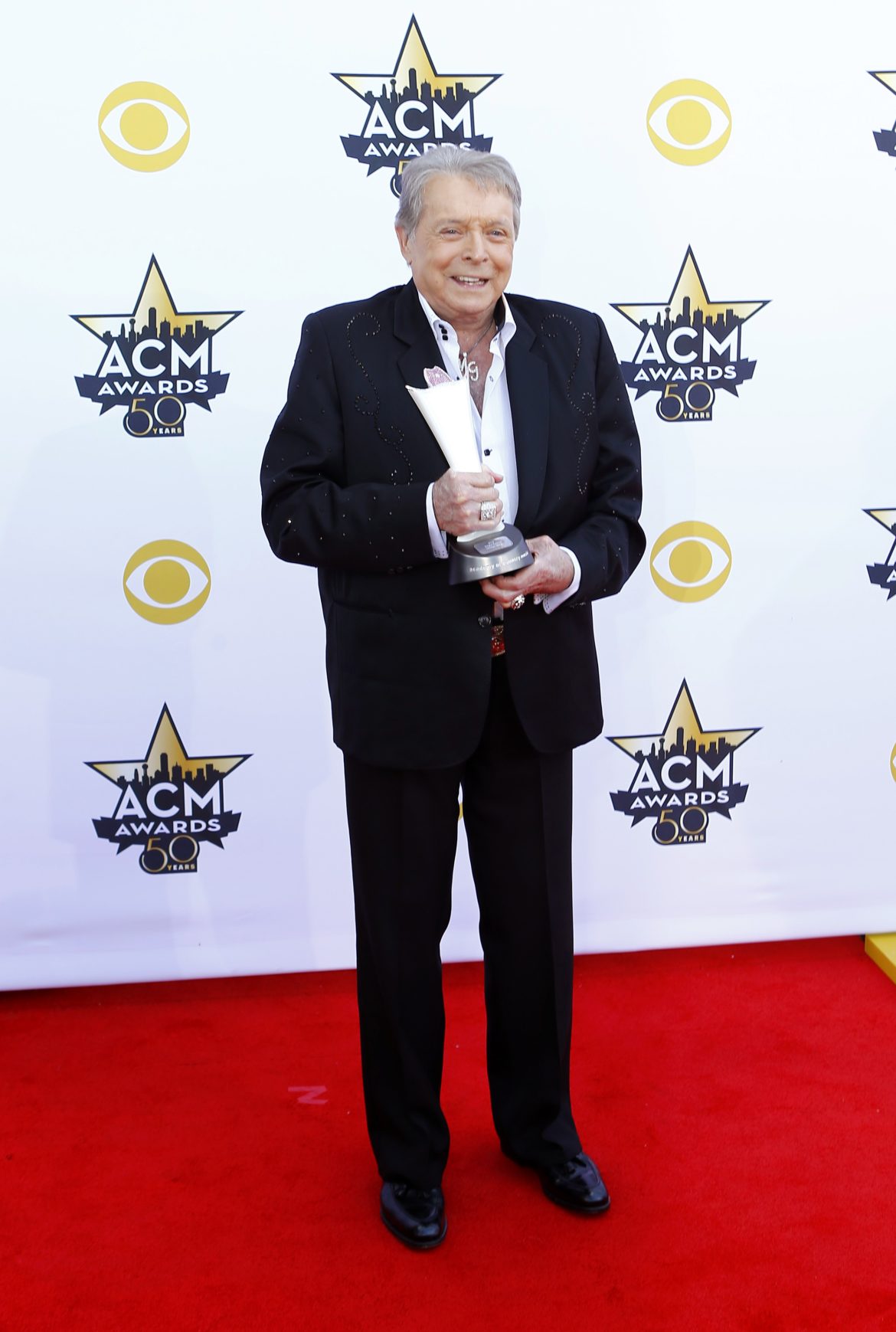 One of the oft-forgotten legends of the country music game has died in Branson, Missouri.

Mickey Gilley, the country singer who inspired a generation of urban cowboys and whose name is perhaps more synonymous with the Texas-based bar that bore his name, was 86, and the exact cause of his death was not known at the time of this writing.

According to a post on the singer’s official Facebook page, Gilley “had just come off of the road, his favorite place, having played ten shows in April. He passed peacefully with his family and close friends by his side.”

Though he was not a member of the Grand Ole Opry, the venerable country show honored Gilley during its Saturday night performance.

“During tonight’s Opry show, we took a moment to recognize Mickey Gilley and his contributions to country music,” a tweet from the Opry read. “You’ll be missed, Mickey.”

During tonight’s Opry show, we took a moment to recognize Mickey Gilley and his contributions to country music. You’ll be missed, Mickey.♥️ pic.twitter.com/CPdT2jh0dK

Gilley was a native of Natchez, Mississippi, and beloved across a region known as the “Miss-Lou,” which is comprised chiefly of Natchez and the Louisiana towns of Ferriday and Vidalia. However, he was arguably not even the most famous member of his family, much less his home area.

Yet, Gilley nonetheless carved out his own niche in the world of entertainment by becoming synonymous with Texas and the rise of the honkytonk.

He scored 16 No.1 hits on the U.S. country charts. Among those were a remake of the soul standard “Stand By Me” and a song titled “Here Comes the Hurt Again,” both of which were featured in the 1980 film “Urban Cowboy.”

That movie, which inspired a mass movement of cowboy fashion, also sparked quite the run of success for Gilley. “Urban Cowboy” not only featured Gilley’s music, but also the Pasadena, Texas, bar that he co-owned.

According to the Texas State Historical Association, Gilley originally wanted to call his bar the “Den of Sin,” but was convinced by a business partner to call the establishment Gilley’s.

Gilley’s, which remained open from 1970-90, became a staple of the honkytonk circuit in Texas and was perhaps best known for its rough atmosphere and mechanical bull.

While the singer was indelibly linked to Texas, he never lost his connection to his home region. Even though all three celebrities lived in Ferriday at one time or another, only Gilley has a street named after him in the town.