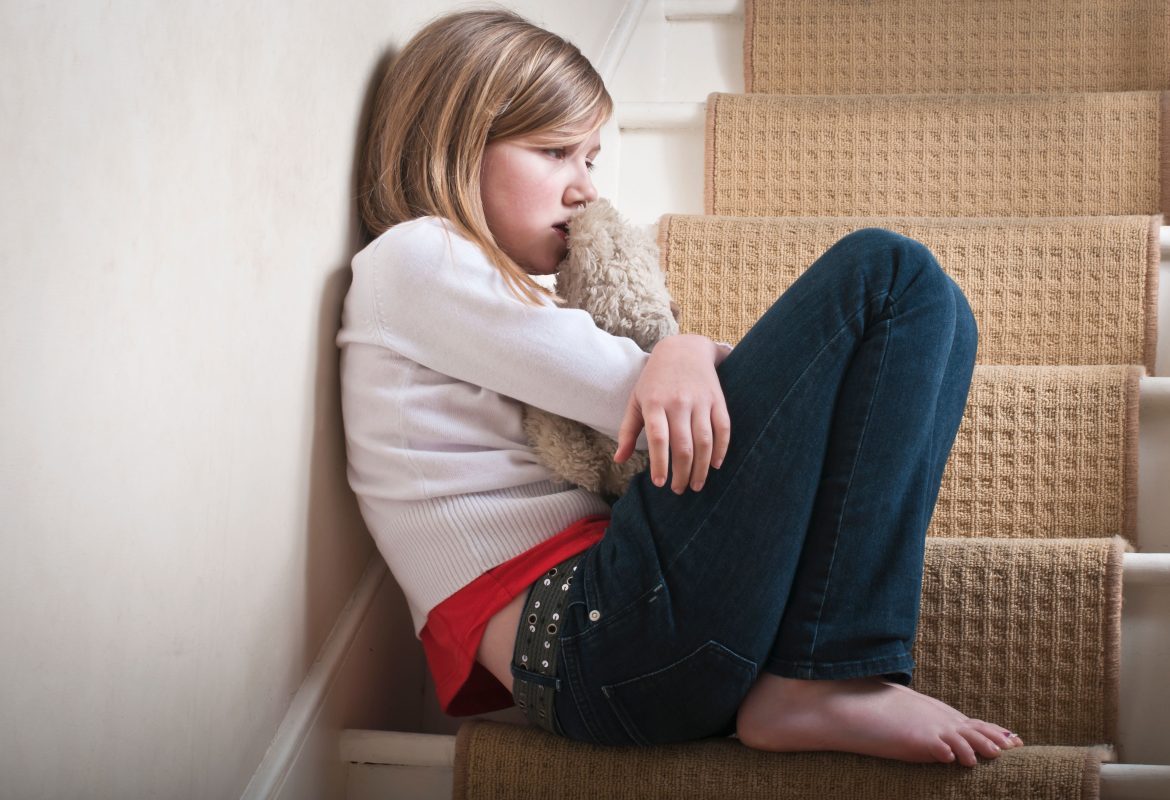 COVID-19 lockdowns prevented educators from identifying and reporting cases of child abuse, confirming a concern many had of the negative ramifications of aggressive mitigation efforts taken by the left. The result was the failure to report between 5,500 and 8,000 cases of abuse due to school closures and decreased enrollment, according to a study published in The Journal of Human Resources.

Teachers have long been a vital factor in the detection of abuse and the reporting of suspected maltreatment. But with school migrating online and many students not even showing up to online sessions during the height of the pandemic, teachers were unable to monitor students for signs of abuse.

The team used data from multiple sources, including the National Child Abuse and Neglect Data System’s Child File and public-school calendar start and end dates. They found that child maltreatment reporting is significantly higher at the beginning of the school year when compared to the end of summer. The team found that these reports are “30% to 65% higher,” noting that this reduction correlates to when children are not as regularly interacting with teachers.

The researchers believe that their findings will have three major policy implications. These include “discussions about the amount of time students spend in school, including the length of the school day and public preschool,” better understanding of the “recent increase in homeschooling,” and lastly “consistent, higher-quality training” of teachers.

“Child maltreatment is a vexing problem in the U.S.,” Fitzpatrick said. “To protect children, we need to better understand why so many are maltreated – 13% according to one study and 4 in 10 according to another. Maltreatment has significant costs for society. Early detection is crucial because it leads to quicker intervention and that can result in providing a child with a safe, permanent home.”

At the start of the COVID-19 government response, many experts voiced concerns over the impact lockdowns would have on cases of domestic violence. They cited stress, isolation, and job loss as factors that would result in higher rates of abuse.

A report released by the National Commission on COVID-19 and Criminal Justice (NCCCJ) found that rates of domestic violence increased by 8.1% in the U.S. after lockdown orders were issued. However, some estimate that the numbers are actually much higher. This is because individuals who may have noticed signs of abuse – like teachers and co-workers –  were not in contact with the victims. Instead, many victims were locked down with their abusers.

In 2020, there were 1,750 children who died of abuse and neglect in the U.S., an average of nearly five children per day, according to the Centers for Disease Control and Prevention (CDC). More than 70% of the children who died as a result of maltreatment were three years old or younger and about 80% of the deaths involve at least one parent as the perpetrator, according to the Office of the Administration for Children & Families.

The World Health Organization defines child maltreatment as abuse and neglect that includes all types of physical and/or emotional ill-treatment, sexual abuse, neglect, or exploitation, which results in actual or potential harm to the child’s health, survival, development, or dignity in the context of a relationship of responsibility, trust, or power.

Suffering from maltreatment as a child can have serious life-long consequences resulting in “behavioral, physical, and mental health symptoms” that include depression, alcohol and drug abuse, suicide, as well as becoming a perpetrator of or continuing to be a victim of violence.