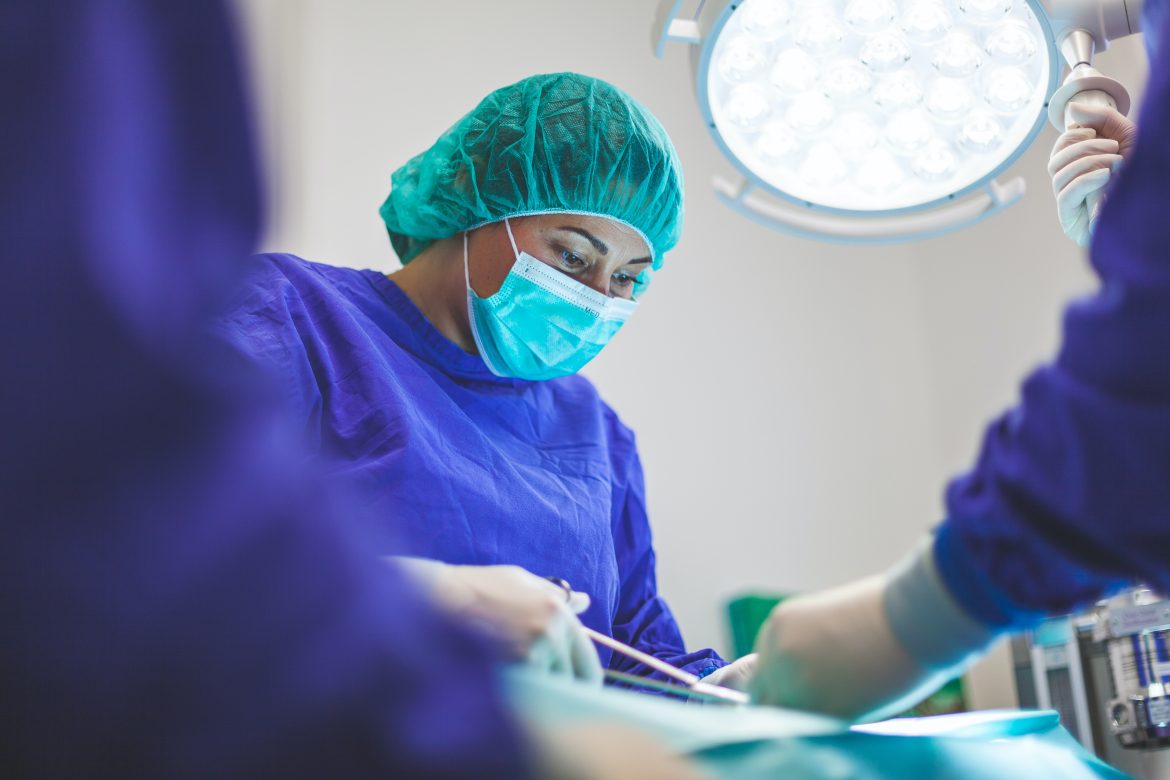 The Conservative Political Action Coalition (CPAC) is calling on all House Republicans to support a bill that would ban transgender surgeries for kids.

A letter from CPAC chairman Matt Schlapp urges every Republican in the House of Representatives to cosponsor Representative Marjorie Taylor Greene’s (R-Ga.) “Protect Children’s Innocence Act,” introduced on August 19, according to the Daily Caller.

“The bill makes it a felony to perform any gender-affirming care on a minor and it permits a minor on whom such care is performed to bring a civil action against each individual who provided the care,” the bill’s summary reads. Violators would be charged with a class C felony and could face 10 to 25 years in prison or up to $250,000 in fines.

Under the legislation “gender-affirming” includes, “performing surgery, administering medication, or performing other procedures for the purpose of changing the body of an individual to correspond to a sex that differs from the individual’s biological sex.” The bill provides exceptions in some cases, such as for intersex individuals.

“Across the country, we have seen the radical gender politics of the Woke Left infiltrate all facets of our lives,” CPAC Chairman Matt Schlapp wrote. “As a result, the Conservative Political Action Coalition (CPAC) has undertaken an effort to drive legislation throughout the country to protect children from the Left’s radical gender theory in schools, sports, and medicine.”

Schlapp cites recent instances of “transgender activists encouraging children to undergo irreversible treatments,” including at Boston Children’s Hospital, the website of which touts double mastectomies for girls as young as 15 years old.

Greene told the Caller she is “thrilled” and “honored” to have CPAC’s support. “It’s all about protecting kids. And I think it’s the most important thing Republicans can do right now is to protect kids because the Democrat’s policies are so dangerous for our children.”

She described the legislation as a “no-brainer for Republicans,” saying “I don’t know how a Republican member of Congress would not support it.”

This week, FISM News reported there is a growing number of former transgender individuals speaking out against “gender-affirming surgery,” with many sharing personal stories of regret and trauma from the procedures.

Roger Federer announces he will retire from tennis after Laver Cup