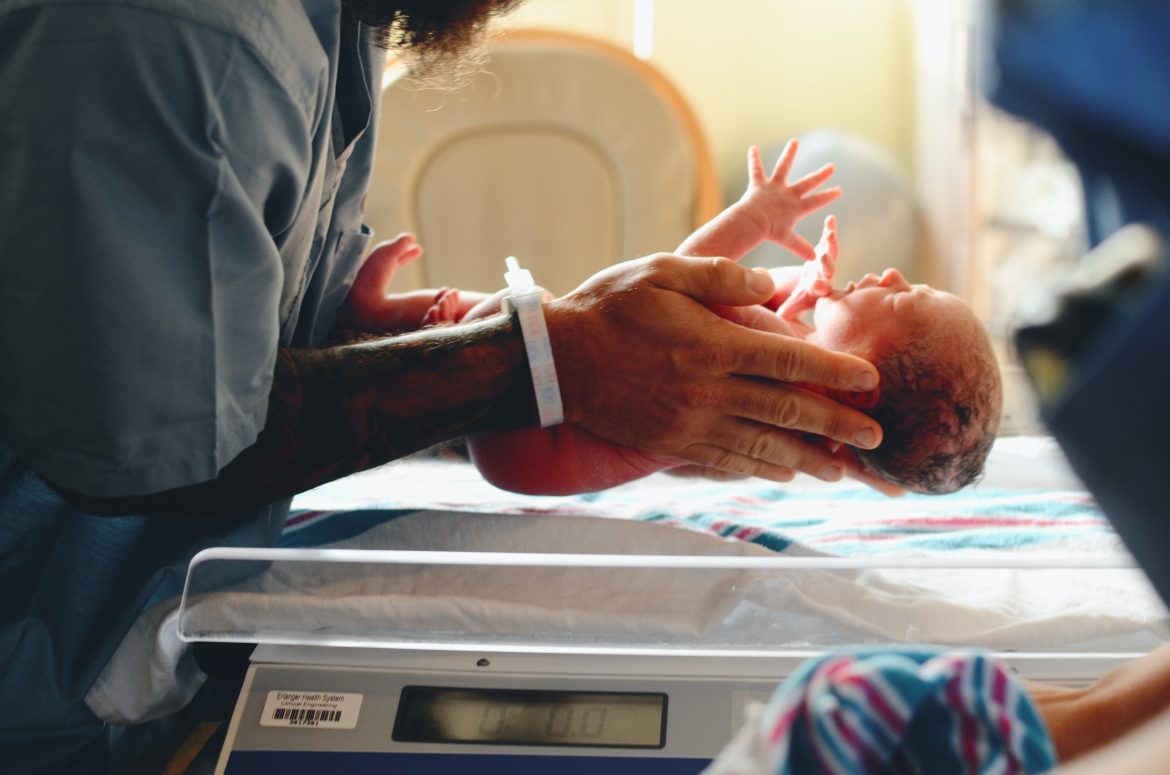 Over 800,000 unborn lives have been saved by pregnancy health centers (PHCs) in the past 13 years according to recent data released by the Charlotte Lozier Institute. While abortion proponents criticize PHCs, sometimes called crisis pregnancy centers, for an alleged lack of true concern for the women who cross through their doors, the data shows the wide support and help that these centers offer their communities.

The great care that these centers provide to nearby residents is seen in an analysis of 2,700 PHCs associated with national pregnancy center networks Care Net, Heartbeat International, and the National Institute of Family and Life Advocates. In 2019, Charlotte Lozier partnered with these networks to catalog and report on services provided at these PHCs.

He added that “compassion and decency” were winning according to the numbers and because of volunteers and staff. He continued, “Pro-life pregnancy centers help women fulfill their dreams by listening to their concerns and needs and building a network of community support to partner with the mother through pregnancy and beyond.  This is what the violent activists are attempting to silence.”

Since the May 2 Supreme Court draft leak of the Dobbs v. Jackson decision, pregnancy centers have seen a sharp uptick in vandalism, intimidation, and violence. FISM has previously reported on these cases. In attacking these PHCs, however, extreme-left groups divert funding from the communities that these clinics serve.

While PHCs have come under fire by left-leaning anarchist groups as “fake clinics” that don’t provide real health services, the statistics defy that narrative. The Charlotte Lozier 2020 report found that “roughly two million women, men, and youth” were provided “services estimated at a value of over $266 million.”

These services were offered free or with very little cost to clients. Yet Senator Elizabeth Warren recently vowed to “crack down” on PHCs through a bill that could potentially fine the centers up to 50% of their annual revenue simply for believing that abortion is wrong.