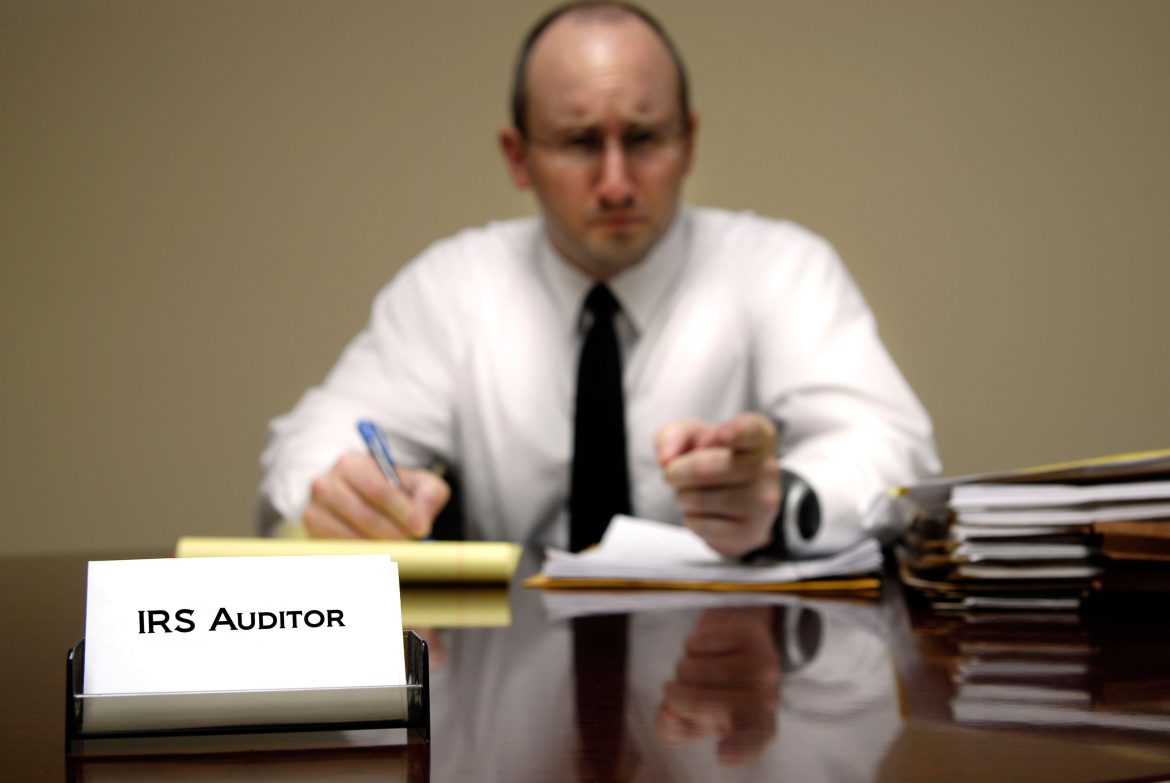 According to the senator’s comments before the upper chamber of Congress, the Democrats’ Inflation Reduction Act – which passed Sunday 51-50 on Vice President Kamala Harris’ tiebreaking vote – creates an expansion that would make the IRS larger than the FBI, the State Department, the Department of Defense, and Border Patrol combined.

“That’s a terrible idea. We should abolish the IRS!” Cruz tweeted.

Democrats want to make the IRS larger than the Pentagon, the State Department, the FBI, and the Border Patrol combined.

That's a terrible idea. We should abolish the IRS! pic.twitter.com/DtI8SSIHmO

Cruz introduced an amendment to the act to remove the IRS expansion. The amendment failed along party lines.

“My amendment would have struck the funding for 87,000 new IRS agents,” Cruz tweeted. “But Democrats want to target the American people and their small businesses will more audits. These agents aren’t going to go after billionaires.”

The lawmaker warned that the agents would be targeting the middle class and not wealthy Americans as many politicians have indicated.

“According to expert analysis, it will supercharge the IRS with 87,000 new IRS agents to target Americans with 1.2 million new audits, more than half of which would be for people making less than $75,000 a year,” Cruz said.

The Senate Democrats’ spending bill is terrible and they’re bound and determined to ram it through.

Rep. Pat Fallon (R.-Texas) spoke out against the legislation telling Fox Business on Monday morning that the federal government should be looking to secure the border before they secure more tax dollars from Americans.

Bahamas migrant arrests soar in 2022 amid spike in sea voyages