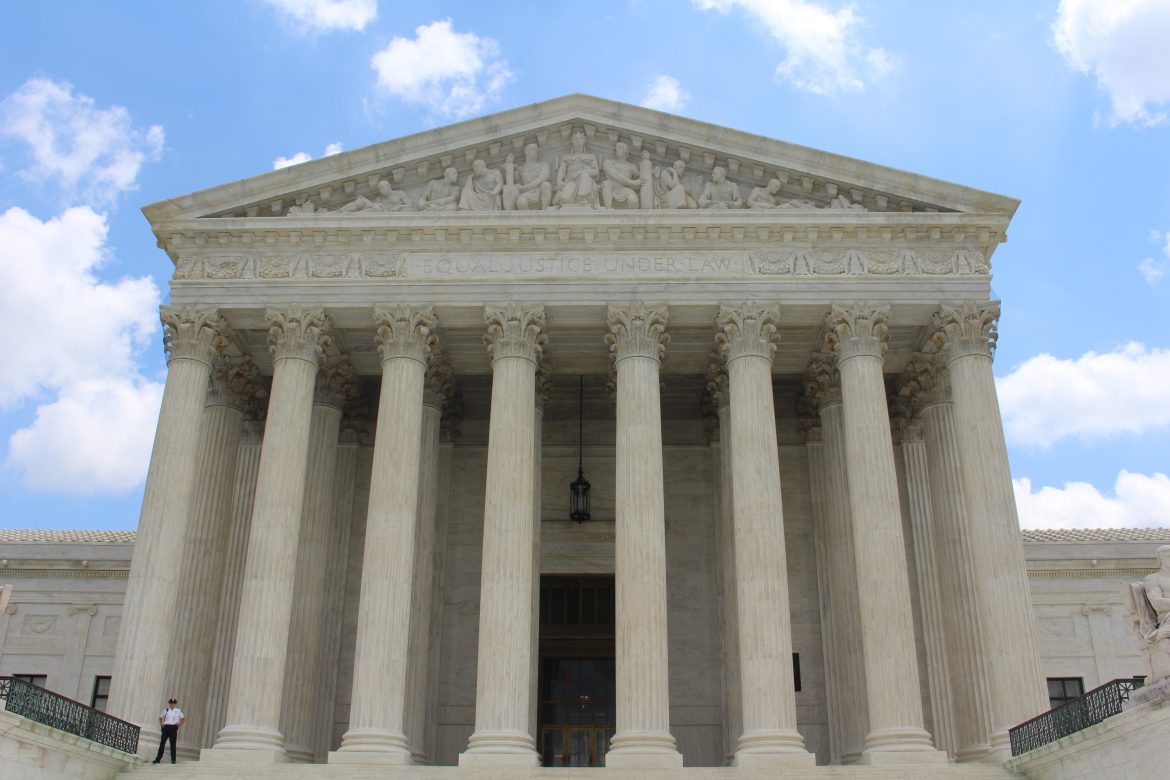 Texas Sen. Ted Cruz and more than 50 conservatives from the U.S. House and Senate have bound forces to submit a filing in defense of a Colorado Christian website designer who faces an upcoming day before the Supreme Court.

Cruz, along with 19 fellow senators and 38 congresspeople, submitted an amicus brief in which the conservative lawmakers lay out a lengthy case in favor of Lorie Smith who, in her capacity as owner of 303 Creative, refused to create wedding websites for same-sex couples.

Given the success Colorado cake company Masterpiece Cakeshop, another Christian business, has had before the Supreme Court, it might seem odd that a different Christian business in the same state faces a difficulty related to same-sex weddings.

However, 303 Creative ran into trouble when Smith wished to make her stance on same-sex marriage clear to potential clients by posting an alert on her company’s website.

The problem for Smith is that Colorado’s antidiscrimination law, passed in 2008, has language that prohibits her from denying service to same-sex couples or posting such language on her site.

Hoping to avoid violating the state’s law, Smith refrained from posting her same-sex policy, but also elected to sue Colorado for prohibiting her from using what she believes is protected speech.

As previously reported on FISM, two lower courts have ruled that such a law is not a violation of Smith’s First Amendment guarantee of freedom of religion.

The general spirit of the conservative’s amicus brief is that, in fact, the Colorado law is an impediment to the First Amendment.

The First Amendment is an incredible blessing.

“[The] First Amendment, by its terms, binds government,” Cruz said during a brief speech announcing the creation of the brief. “It doesn’t bind individuals. The law in Colorado, on the other hand, binds the individual; and it’s unconstitutional. That’s why my colleagues and I have submitted an amicus brief to the court laying out a vigorous defense of our right to Free Speech.”

Cruz said he was hopeful 303 Creative would prevail, and further strengthen Americans’ rights to believe and practice religion as they choose.

“A victory in favor of 303 Creative would mean a victory for religious freedom everywhere,” Cruz said in a statement. “Compelled speech against anyone’s religious beliefs is an egregious infringement on the most fundamental liberties our Constitution protects. Every American should have the freedom to pursue their professions without being forced to sacrifice their religious beliefs.”

No date has been set for 303 Creative’s day in court, but it is expected that the hearing will occur during the 2022-23 term.