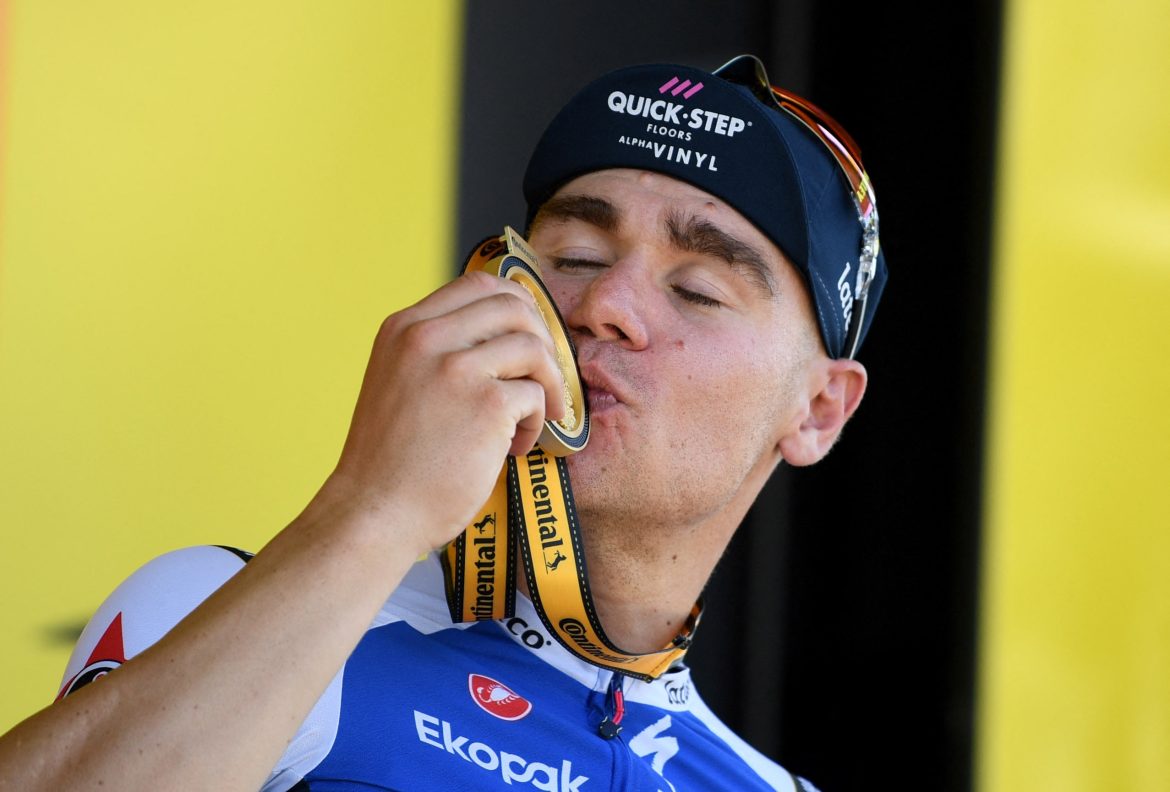 Dutchman Fabio Jakobsen claimed the second stage of the Tour de France, a 202.2-km flat ride from Roskilde to Nyborg, in a stunning sprint finish after edging out Wout van Aert and Mads Pedersen on Saturday.

Jakobsen’s victory was the second in a row for Quick-Step Alpha Vinyl, who also enjoyed Yves Lampaert’s surprise win in Friday’s time trial.

Van Aert’s push at the end meant that the Team Jumbo-Visma rider took the yellow jersey from fellow Belgian Lampaert, who was involved in a late crash but recovered to remain second in the general classification.

Two-times defending champion Tadej Pogacar crossed the line three minutes behind after suffering a puncture but managed to retain third place in the overall standings.