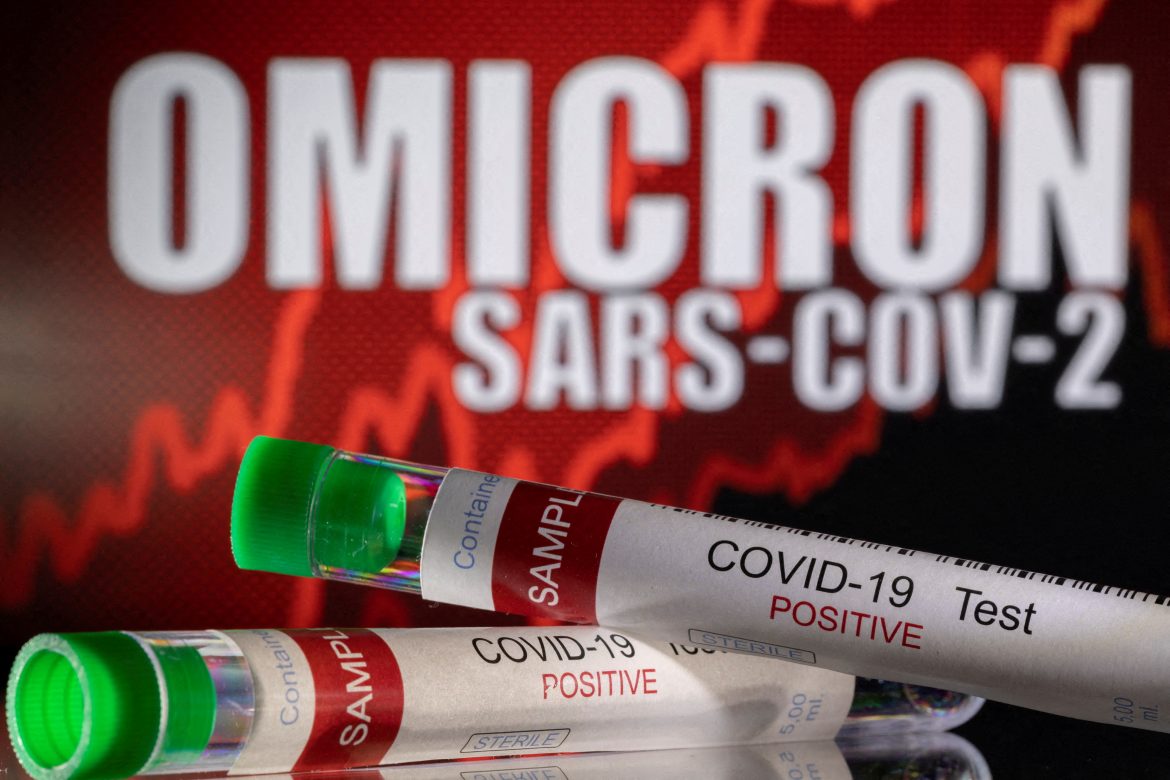 President Joe Biden has warned Americans that it would be a dangerous winter for those who have not gotten their COVID-19 vaccination due to the Omicron variant, according to CNN. However, data from tests at the origin of the newly named variant starkly contradict Biden’s comments.

“I want to send a direct message to the American people: Due to the steps we’ve taken Omicron has not yet spread as fast as it would have otherwise done,” Biden said at the White House following his Covid-19 briefing Thursday.

“But it’s here now, and it’s spreading, and it’s gonna increase… We are looking at a winter of severe illness and death for the unvaccinated — for themselves, their families and the hospitals they’ll soon overwhelm. But there’s good news: If you’re vaccinated and you have your booster shot, you’re protected from severe illness and death,” the President added, going on to say that getting vaccinated would protect not only people, but the economy.

“We’re gonna protect our economic recovery. If we do this, we’re gonna keep schools and businesses open… and I want to see everyone around enjoy that. I want to see them enjoy the fact that they’re able to be in school, that businesses are open, and the holidays are coming,” he continued.

However, an analysis of the 78,000 Omicron cases in South Africa found that the strain being called this winter’s predominant threat is less severe than previous strains. The tests showed that the newest variant to hit the nation has a hospitalization rate almost 30 percent lower than other variants, according to The New York Post.

The results of the study done by South Africa’s largest private health insurer, Discovery Health, was also confirmed by Professor Robert Dingwall, a medical sociologist at Nottingham Trent University, who has also advised the UK government on COVID, who said that the data indicates the panic about Omicron is “absurd.”

“The Omicron situation seems to be increasingly absurd. There is obviously a lot of snobbery about South African science and medicine, but their top people are as good as any you would find in a more universally developed country,” he told the Telegraph.

“They clearly don’t feel that the elite panic over here is justified, even allowing for the demographic differences in vulnerability — which are probably more than canceled by the higher vaccination rate.

“My gut feeling is that Omicron is very much like the sort of flu pandemic we planned for — a lot of sickness absence from work in a short period, which will create difficulties for public services and economic activity, but not of such a severity as to be a big problem for the [UK’s National Health Service] and the funeral business.”

Additionally, a report by CNBC stated that while the Omicron variant replicates much faster in the airways, it’s much slower in lung tissues.

“It has what we call a doubling time of about three days. And if you do the math on that, if you have just a couple of percentage of the isolates being Omicron, very soon it’s going to be the dominant variant,” Fauci said according to CNN.

He later added that “We’ve seen that in South Africa, we’re seeing it in the UK, and I’m absolutely certain that’s what we’re going to be seeing here relatively soon.” The NIH director also went on to say that despite the push for vaccinations, there was no need for strain-specific boosters because there would “no doubt” be breakthrough infections to contend with.