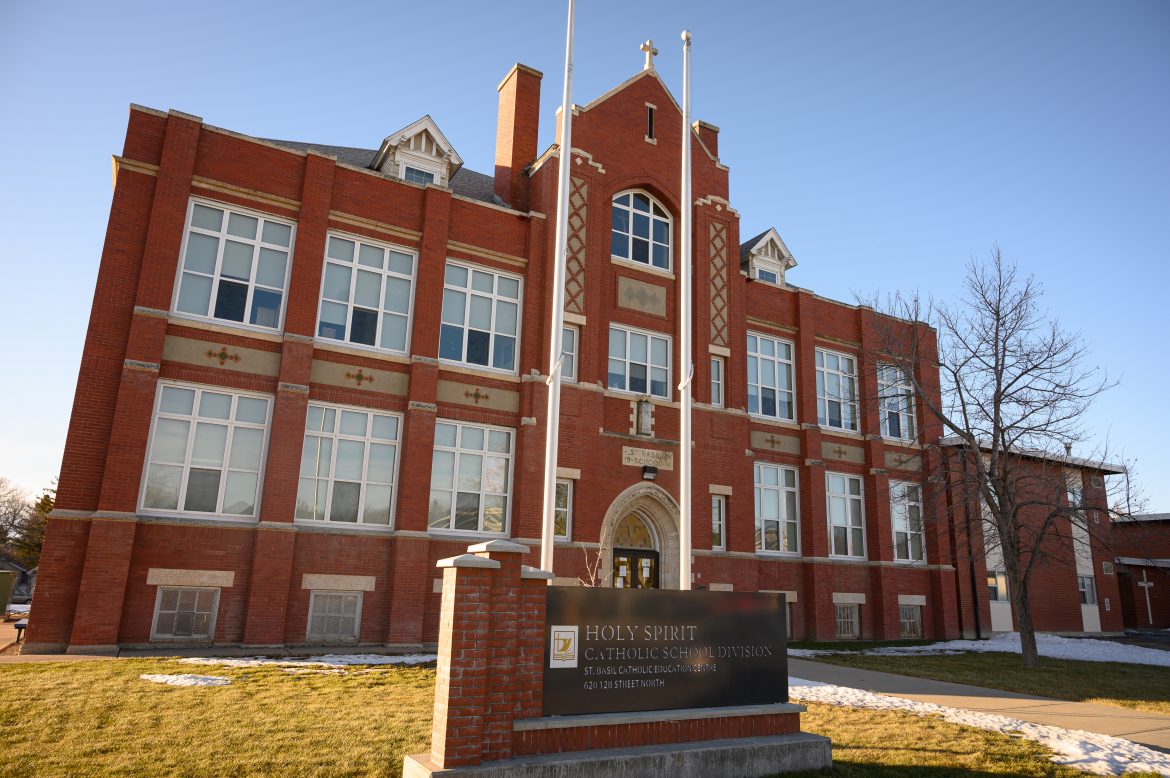 Outgoing New York City Mayor Bill de Blasio (D) on Thursday extended his public-school employee COVID-19 vaccine mandates to include private and parochial schools. Under the new directive, employees at all private and religious schools will have until Dec. 20 to provide proof of vaccination, according to an AP report.

“Vaccinations are the key to our recovery, and our public schools are among the safest places to be in the city,” said de Blasio in a statement. “Childcare centers will now be just as safe, and it’s time to use the tools we have at our disposal to climb the ladder even further.”

City Hall officials said they will make vaccines available to any private or religious schools that request them and will work with the schools to enforce compliance.

Public school staffers who did not comply with de Blasio’s previous order were placed on unpaid leave, leading Zwiebel to believe the mandate will leave private and religious schools with staff vacancies they will be hard-pressed to fill.

“There is going to be a lot of opposition to this, there is no doubt about it,” an employee of a Borough Park yeshiva told The New York Post on condition of anonymity. “A lot of us felt under attack already. This is going to continue that feeling.” The employee, who said most of his colleagues remain unvaccinated, asked “How are they going to come in and enforce this? That’s the question.”

A 2019 measles outbreak in some of the city’s Orthodox Jewish communities was used to enact legislation to remove religious exemptions to vaccine requirements.

Superintendent of Schools for the Archdiocese of Brooklyn, Dr. Thomas Chadzutko, said that while a majority of Catholic schools in the state have “placed great emphasis on getting the COVID-19 vaccine,” they respect individual choice when it comes to deciding whether or not to submit to the jab. “The Catholic schools and academies throughout Brooklyn and Queens today join as part of a coalition of religious and independent schools throughout New York City asking the Mayor and Health Commissioner to reconsider plans to implement a vaccine mandate,” he said.

“This is a city and country where we do vaccinate. I was vaccinated for smallpox, mumps, measles and so many others,” he said. “We already have a system in place that states before you start school, you receive your vaccination. It is to protect the child and the student population. We saw historically what happens when you have an outbreak of a certain type of illness that takes place that you can prevent even from polio.”

Earlier this week, citing an expected uptick in infections from the newly-discovered Omicron variant, de Blasio announced a separate extension of the order to include other childcare workers in the city.

Thus far, students have not been included in the mandate expansions.