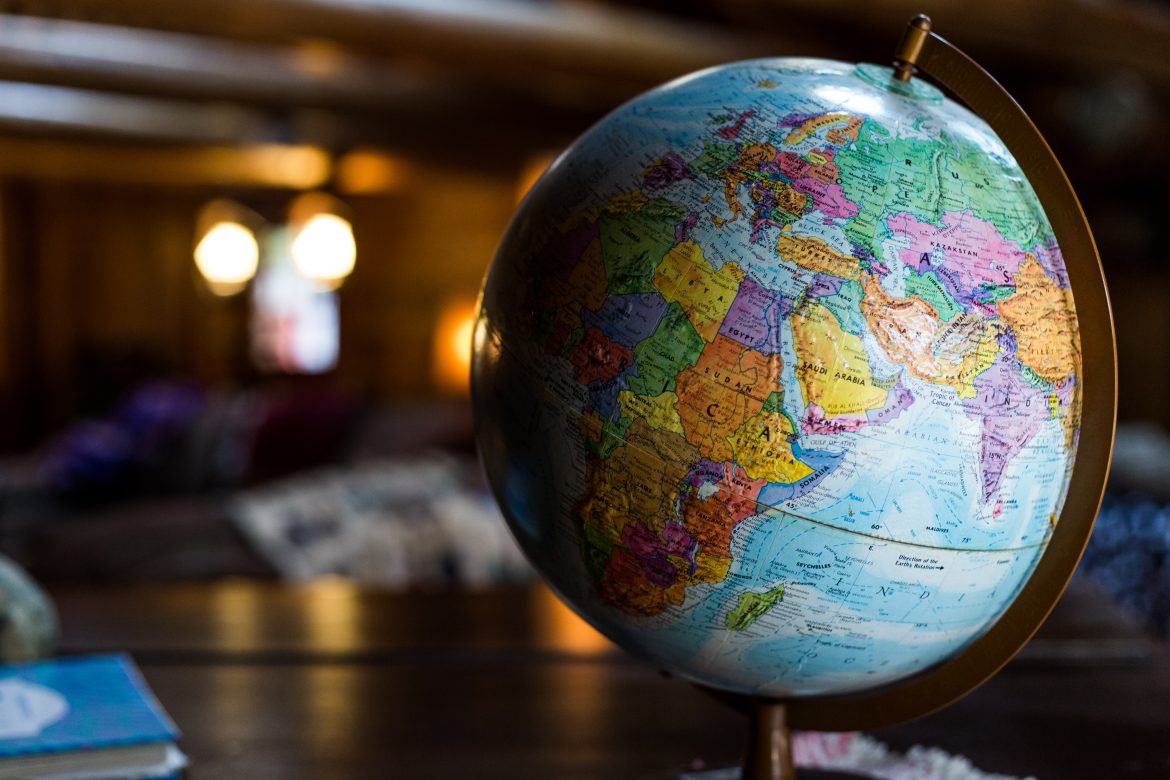 A very interesting report came out of the Institute of International Financing, indicating that the low interest rates are fueling a debt surge by corporate America.

The world debt right now is over $275 trillion. This does not include national debt. We don’t know what the number is, but it is a lot larger than the $270 trillion that is 365% of global GDP.

The first thing we have to do in order to have any hope of ending this escalating cycle of debt, is to make sure that President Donald Trump remains in the White House.

An Obama-like administration under Joe Biden or an even worse situation, a Kamala Harris administration — which we could see by June — would both fuel the flames of inflation. Yes, the inflation will cause layoffs, but it’s also going to cause a tightening of the world money supply.

In other words, interest rates will rise. If we get anywhere near normalized interest rates, which is a far cry from hyperinflation, our economy and the global economies will see a dramatic spiral downward.

The criticism that I receive on a regular basis is that I’m placing far too much emphasis on the re-election of one man to keep this and other catastrophes from happening.

My argument is not about emphasizing the importance of just one man; it’s the emphasis on a pro-growth, pro-worker, pro-lower unemployment, anti-regulation, anti-tax, anti-big government and strong Fiscal policy, that is going to save our economy. These policies will consequently go a long way in helping to save other countries’ economies as well.

It is the creating of an environment in Washington that can save America. But now it looks as though it’s going to be the courts and a legislative process that is going to save America.

Corruption must not win! Or we will lose.