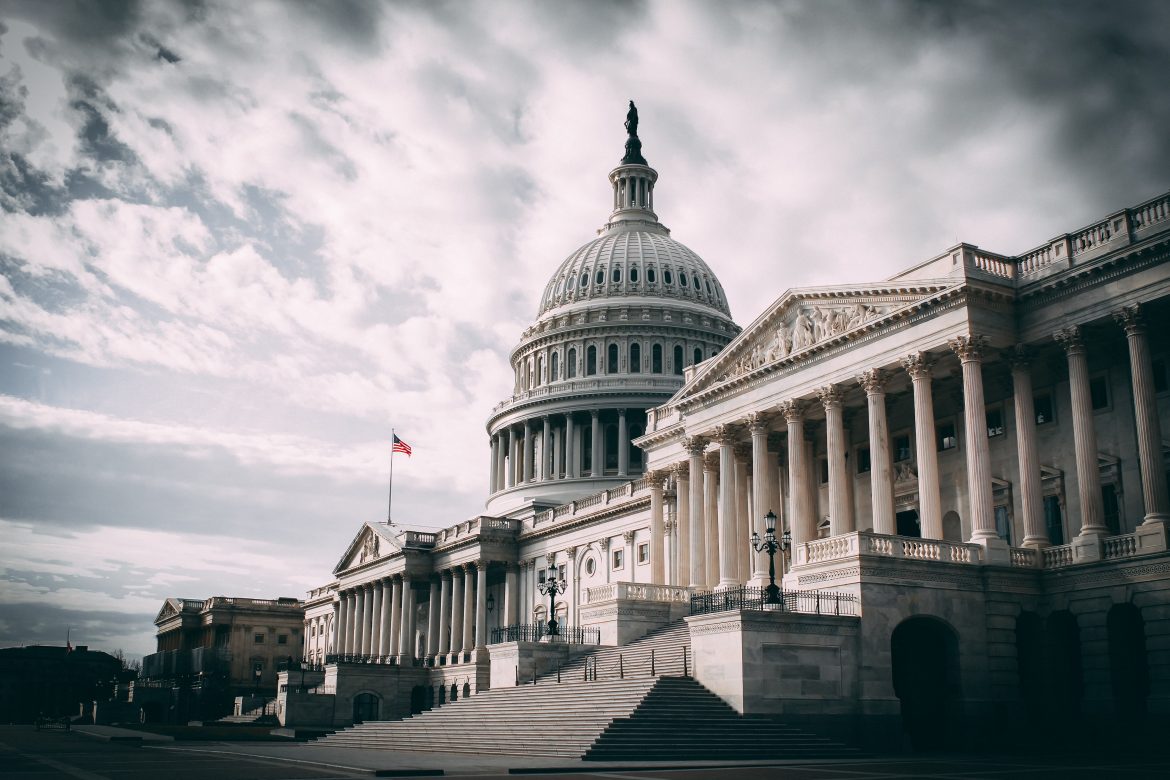 An attempt to codify pro-abortion laws through the Senate was voted down Wednesday afternoon, in an outcome that was nearly certain prior to it taking place.

Ever since a Supreme Court opinion was leaked that showed the justices were poised to return abortion legislation decisions to the states, Democrats have been racing to try to find a way to prevent or impede the impending decision. All Senate Republicans as well as Joe Manchin voted no on the bill, successfully blocking the legislation – which would have made a Supreme Court overturn of Roe v. Wade much more difficult and expand abortion rights – from moving to the House, but the fight for the unborn is far from over.

In an unprecedented turn of events earlier this month the media was set ablaze when a SCOTUS draft decision was leaked to Politico. While politicians on the left have been hesitant to condemn this breach of democratic policy, they have been very vocal in condemning the draft itself, which would change abortion laws in the United States as we’ve known them for nearly 50 years.

After the draft leaked, the focus of the abortion debate shifted to which states would likely outlaw abortion following the decision, spurring Democrat legislators to action, with some calling once more to abolish the filibuster so that they could effectively codify pro-abortion legislation into law.

Senate Majority Leader Chuck Schumer (D-N.Y.) moved forward Wednesday with a vote on the Women’s Health Protection Act of 2022, sponsored by Senator Richard Blumenthal (D-C.T.) According to the document, the purpose of the proposed bill was, “To protect a person’s ability to determine whether to continue or end a pregnancy and to protect a health care provider’s ability to provide abortion services.”

While the bill openly proposed allowing for an abortion up to the point of fetal viability, there was a clause that would allow for abortion without limit. The clause states that there could be no “prohibition on abortion after fetal viability when, in the good-faith medical judgment of the treating health care provider, a continuation of the pregnancy would pose a risk to the pregnant patient’s life or health.” This clause is thought to include not only physical but mental health as well.

This bill’s predecessor, The Women’s Health Protection Act of 2021, started in the House of Representatives and passed in a vote of 218(Y) to 211(N), before being stopped in the Senate with a vote of 46(Y) to 48(N) in February. The bill included similar language, allowing all abortion up to viability, as well as any after that point if it was determined to ambiguously “pose a risk to the pregnant patient’s life or health.”

There was significant opposition from Republicans regarding this proposal. Senator John Cornyn (R-T.X.) wrote on Tuesday, “This radical pro-abortion bill that Senator Schumer has set for a vote on tomorrow allows for abortions at any point during a woman’s pregnancy up until the time of delivery. It does this by prohibiting states from protecting an unborn child’s right to life as long as one health care provider signs off that pregnancy would pose a risk to the woman’s physical or mental health.”

“This extreme legislation would invalidate all state laws that limit abortions after 20 weeks of gestation. This wouldn’t just impact pro-life red states. This change is so radical that it would invalidate existing laws in blue states as well,” Cornyn added.

Wednesday’s vote mimicked the February vote, and the bill was stopped 49(Y) to 51(N).

While some have suggested that the vote was simply for show, as it seemed doomed from the start, it appears Schumer’s goal was to create a record for voters to reference prior to the midterm elections.

Senator Schumer posted on Twitter before the vote, “​​Today, this Senate will vote on the Women’s Health Protection Act to codify the right to abortion into federal law. The American people will see where every single U.S. Senator stands.”

Today, this Senate will vote on the Women’s Health Protection Act to codify the right to an abortion into federal law.

The American people will see where every single U.S. Senator stands.

While many Democrats see the enflamed abortion conversation as a beacon of hope for midterm elections that have looked glim in recent months, it may also have a counter effect – motivating those who value the lives of the unborn to come out in droves.