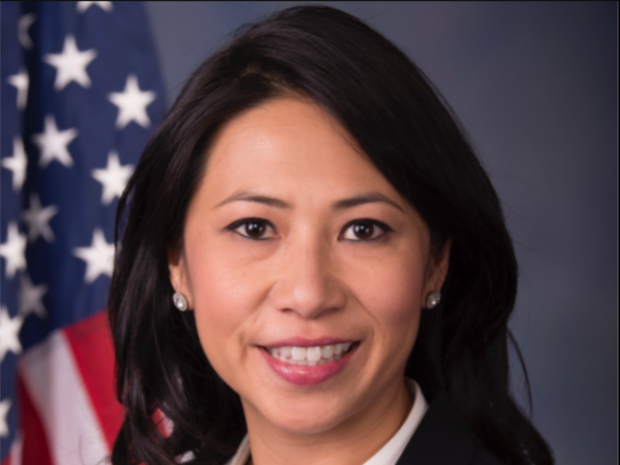 Florida Congresswoman Rep. Stephanie Murphy (D-Fla.) is retiring just four years after she started her congressional career, despite having created the playbook that helped Democrats take control of Congress through bipartisan projects.

In the wake of her announcement, Murphy has voiced deep concern over the left’s alienation of moderates, saying that the party is fracturing over a sharp pull towards a progressive agenda, while simultaneously preaching unity, according to the representative’s recent interview with POLITICO.

Murphy was inspired to take action following the Parkland shooting and she rallied bi-partisan support for research into gun safety. This program was one even former Vice President Mike Pence supported. According to the retiring lawmaker, much of the fracturing in Washington happens when politicians jump from policy disagreement straight to accusations of malicious motivation.

“It became what I discovered to be a trend, that a lot of these outside groups that purport to represent a specific interest are just an extension of leadership. Instead of purely focusing on their issue area, they bleed into just advocating for whatever Democratic leadership wants. And it’s true on the Republican side, too,” Murphy told POLITICO’s Rachael Bade.

When referencing Murphy’s leadership position at the moderate Blue Dog Coalition, the interviewer asked if she felt that the increasing partisanship in Washington was acceptable or growing worse.

According to the Florida congresswoman, regardless of Democrats’ feelings about bipartisan issues, they have to be able to hold moderate seats if they plan to keep the majority:

“I think in order for us as Democrats to hold the majority, you have to be able to win in seats like mine and in redder seats. That means you have to cut your members a little bit of leeway to vote their district,” Murphy said. “This march toward party unity is going to be detrimental to our ability to lead the agenda for this country. And the alternative is really not great.”

According to The Daily Caller, Murphy is a frequent critic of the far left “Squad,” as well as other progressive Democrats and has voiced concerns about the “toxic” environment with “plenty of Dem-on-Dem violence.”

Currently, Murphy is one of 31 House Democrats who have announced they won’t be seeking re-election in the 2022 midterm elections, and due to the moderate nature of her district, Republicans are eyeing it as a prime seat that could be flipped Republican.

War in Ukraine reaching ‘violent and bloody’ stalemate according to assessment