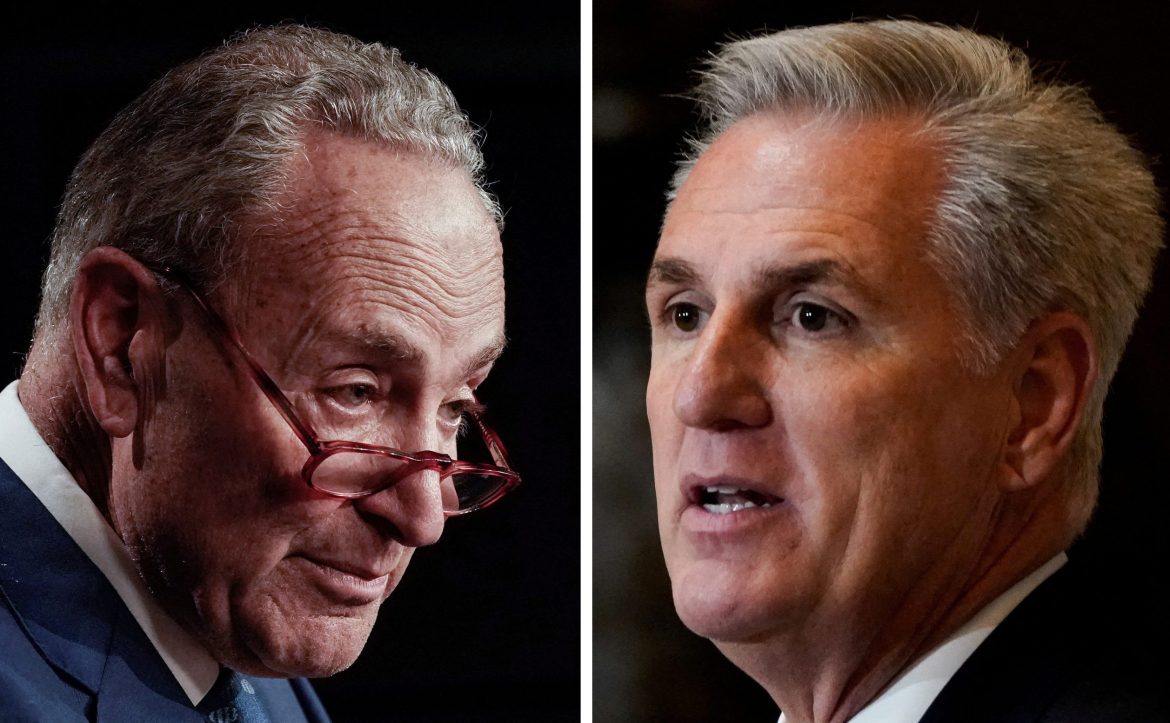 Democrats will continue to hold control of the Senate no matter how Georgia’s run-off election resolves after holding onto the Nevada and Arizona seats up for grabs.

Saturday afternoon, the incumbent Senator Catherine Cortez Masto was declared the winner of Nevada over Republican challenger Adam Laxalt after a tight race. Only a little more than 6,500 votes separated the two with 98% of ballots counted.

On Friday, Senator Mark Kelly received 51.8% of the vote to keep possession of the seat. He beat out his GOP opponent Blake Masters by over 5 percentage points. Masters only received 46.1%.

Democrats have asserted that victories are a repudiation of Trump, pointing out that his endorsed candidates, which includes Masters, have underwhelmingly performed in the midterms. Meanwhile, several leading Republicans have pointed to Senate Minority leader Mitch McConnell’s leadership as the culprit.

Masters blamed Senate Minority leader Mitch McConnell directly for his election loss during an interview with Tucker Carlson of Fox News on Friday. Masters said that if McConnell had “chosen to spend money in Arizona, this race would be over. We’d be celebrating a Senate Majority right now.”

At the time Masters spoke, Laxalt was leading slightly in the Nevada race against Cortez Masto.

The Senate Leadership Fund, a McConnell-aligned super PAC, withdrew $17.6 million worth of TV ads in Arizona between Sept. 6 and the Nov. 8 election day.

A group of GOP senators has pushed to delay voting on party leadership until after the Georgia runoff election occurs.

In a thinly veiled barb at McConnell, Sen. Marco Rubio (R-Fla.) said that they needed to first make sure party leaders were “genuinely committed” to fighting for GOP priorities.

The Senate GOP leadership vote next week should be postponed

Meanwhile, Sen. Josh Hawley (R-Mo.) blasted McConnell directly for poor leadership after the Senate Minority leader refused to present a plan to lure potential voters two months ago, opting instead to focus on the negatives of the Democrat’s agenda. Hawley told Real Clear Politics on Friday that it’s hard to convince independent voters, especially “ones who don’t tend to trust the process much” to vote without something “affirmative” to say.

On Twitter, President Joe Biden touted the Democratic midterm performance as notable for being the fewest seat losses for the controlling party in any president’s first midterm election in the past 40 years. He added yesterday, “The American people overwhelmingly support our agenda.”

Sen. Elizabeth Warren (D-Mass.) said the midterms “proved that Democrats can beat Republican extremism” in an opinion published by the New York Times.

In reality, Democrats outspent Republicans in both Senate races and still struggled to mobilize voters to secure a strong victory.

Ad spending in connection to the Nevada Senate race was the third-highest in the nation during this election cycle, according to AdImpact Politics. Together, the candidates spent $158 million in ad dollars, but $85 million was spent by Democrats to promote Cortez Masto.