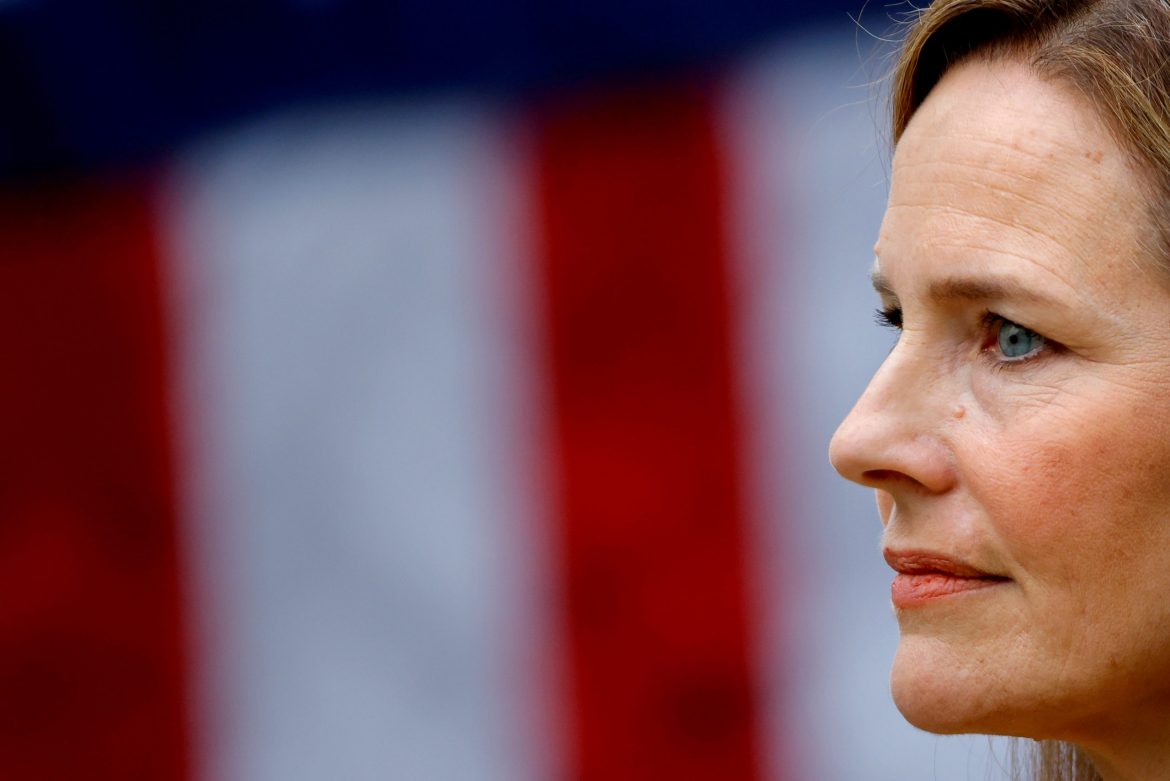 Barrett, who would be the fifth woman to serve on the high court, said she would be a justice in the mold of the late staunch conservative Antonin Scalia. Her confirmation by the Senate would result in a 6-3 conservative majority on the court.

Democrats object to Republicans pushing through the nomination so close to the election, saying that the winner of the contest should get to pick the nominee. Opposition to Barrett has so far been focused on her possible role as a deciding vote in a case before the Supreme Court in which Trump and fellow Republicans are asking the justices to strike down the Obamacare health law known formally as the Affordable Care Act. If confirmed quickly, Barrett could be on the bench when the justices hear oral arguments on Nov. 10. A key provision of the law that would be thrown out if the court struck it down requires insurance companies to provide coverage to people with pre-existing conditions.

Barrett is set to start meeting with senators ahead of a multi-day confirmation hearing scheduled to begin on Oct. 12, when she will face questions about her judicial philosophy and approach to the law. Republican Senator Lindsey Graham, who chairs the committee, told Fox News on Sunday that the panel will likely vote on the nomination on Oct. 22, setting up a final vote on the Senate floor by the end of the month.