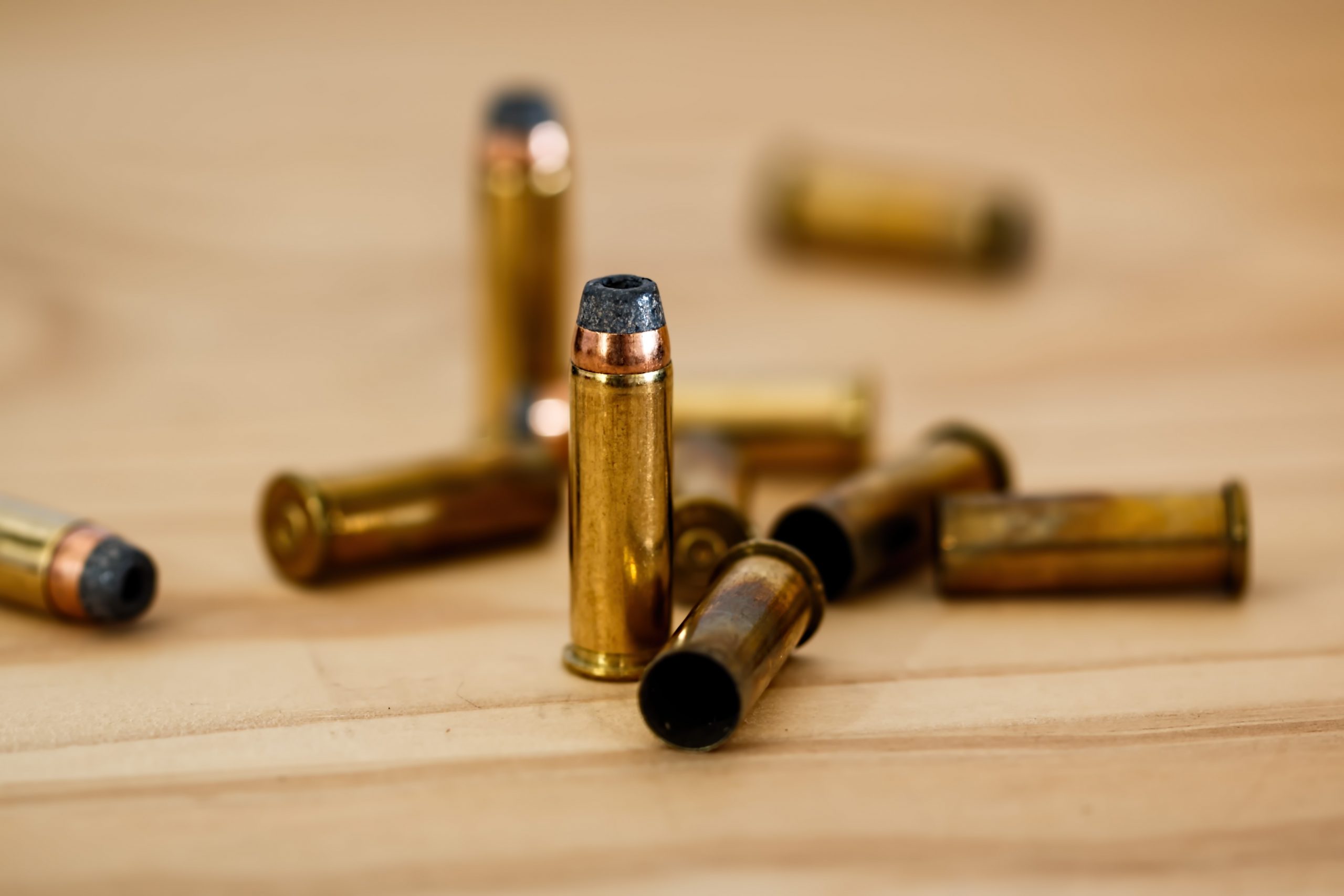 Following the deadly shootings in Georgia and Colorado, President Biden and other Democrats are seizing the opportunity to push gun control policy.

Biden, in particular, is looking to reinstitute an assault weapons ban and end what he calls the “Charleston loophole” – referring to a provision that allows for a gun purchase to go through if the FBI background check takes longer than three days.  The House recently passed legislation giving federal officials 10 days to complete background checks.

The President expressed his sympathies to the victims’ families and laid a out vision for gun control in an address, saying “We can ban assault weapons and high-capacity magazines in this country once again. I got that done when I was a senator. It passed. It was the law for the longest time and it brought down these mass killings. We should do it again.”

Between 1994 and 2004 the United States had in place a Federal Assault Weapons Ban.

We can ban assault weapons and high-capacity magazines.

We can close loopholes in our gun background check system.

This is not a partisan issue — it’s an American issue that will save lives. Congress needs to act.

Former President Barack Obama also chimed in with a statement saying, “It will take time to root out the disaffection, racism and misogyny that fuels so many of these senseless acts of violence. But we can make it harder for those with hate in their hearts to buy weapons of war.”