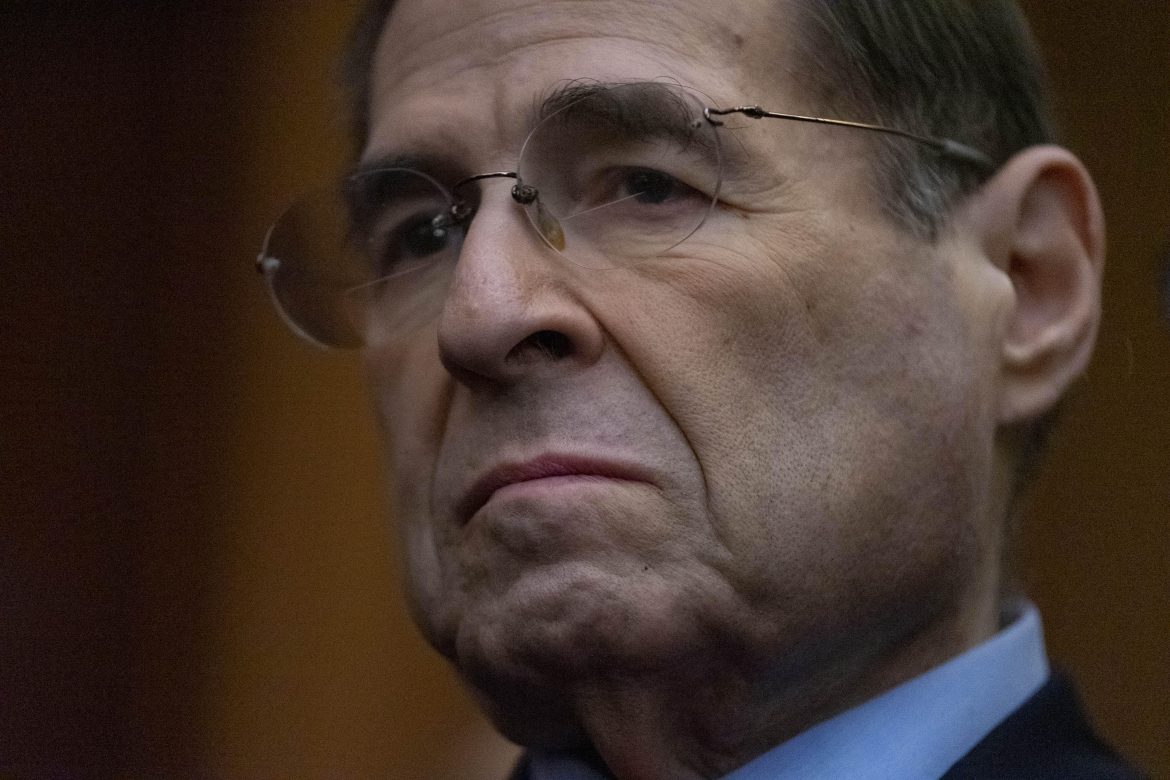 Democrats in the House Judiciary Committee will hold an emergency vote on a gun control package today in response to a spate of recent mass shootings including last week’s Uvalde, Texas elementary school massacre in which 19 children and two adults were killed.

The “Protecting our Kids Act” proposes eight gun control measures, including gun storage requirements for households in which a minor is present, and enhanced penalties for gun trafficking and straw purchases where a third party purchases a gun for someone else. The legislation would also ban bump stocks that convert semi-automatic firearms into fully-automatic machine guns and further require existing bump stocks to be registered under the National Firearms Act. Also included is a requirement for background checks in the purchase of “ghost guns” –  self-assembled firearms that don’t have serial numbers.

Four GOP senators, led by John Cornyn of Texas, are reportedly working with Democrats on gun reform proposals that include universal background checks and red flag laws that would allow courts and law enforcement personnel to confiscate guns from private citizens, regardless of whether they have been charged with a crime.

A majority of Republican lawmakers, however, object to these and other gun restrictions they see as an effort by Democrats to erode the 2nd Amendment, instead pushing for measures that would harden schools to protect children from mass shootings.

Senate Democrats already rejected a GOP-backed bill that would have created a national clearinghouse to provide the most up-to-date school security policies and school safety grant information to state and local governments and schools, a measure President Biden also does not support.

“I know there’s been conversation about hardening schools. That is not something that [the President] believes in,” White House Press Secretary Karine Jean-Pierre said on Monday. “He believes that we should be able to give teachers the resources to be able to do the job that they’re meant to do at schools,” she added.

Breitbart points out that several of the measures proposed in the “Save Our Kids Act” are already in place and suggests that the Democrats’ proposed reforms would do little, if anything, to prevent mass shootings.

A ban on bump stocks, for example, was put in place by the Department of Justice in 2019 under the Trump administration. Moreover, background checks are already required for gun purchases in the U.S. and straw purchases are currently illegal under federal law. Nineteen states also already have some form of red-flag laws in place, including New York, though it did nothing to stop the Buffalo shooter who killed 10 people at a grocery store last month.

Today’s vote is not expected to garner the support required to pass the legislation.