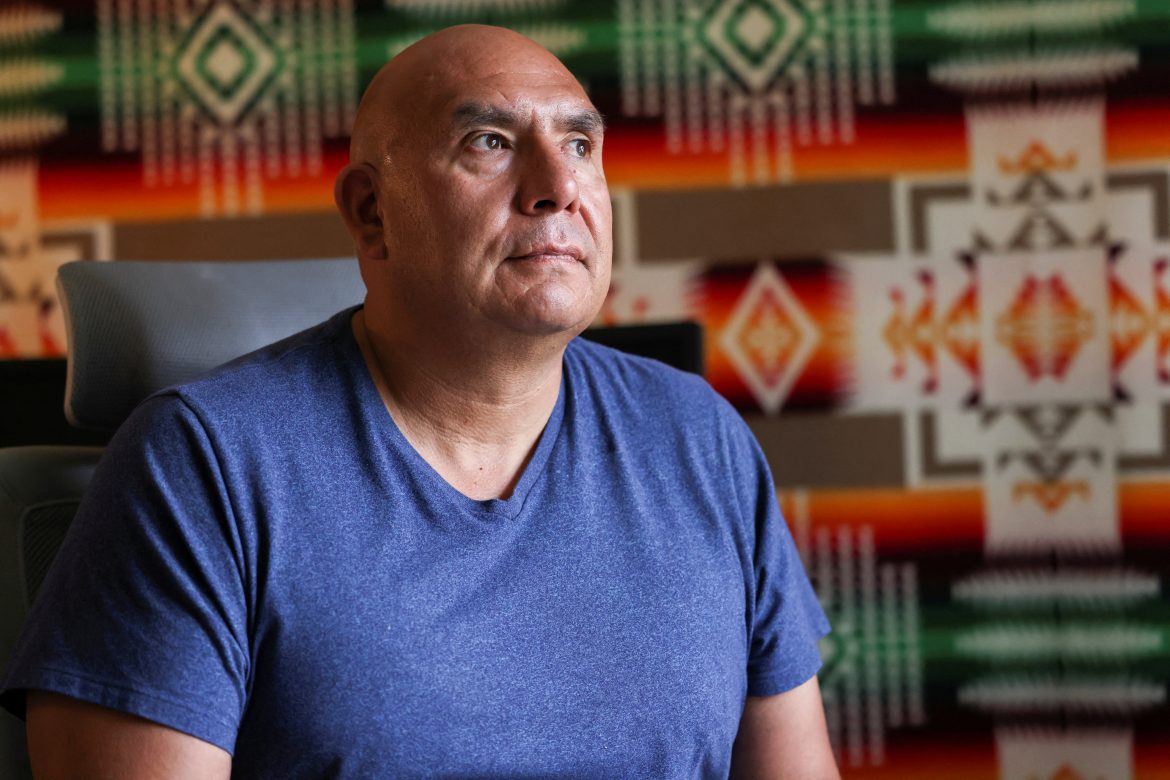 A Department of the Interior report shows the brutality Native American children and their communities experienced in the 19th and early 20th centuries as part of the federal Indian Boarding school initiatives.

Volume 1 of the report examines over 400 schools that were part of the Federal Boarding school system between 1819-1969 that were intent on the cultural assimilation of American Indian, Alaska Native, and Native Hawaiian children.

Assistant Secretary for Indian Affairs Bryan Newland and Secretary of the Interior Deb Haaland released the first volume of this report on Wednesday along with a conclusion of what they found. Newland addressed limitations of the report imposed by the pandemic and lack of funding, stating: “This report, as I see it, is only a first step to acknowledge the experiences of Federal Indian boarding school children….This report also presents an opportunity for us to reorient our Federal policies to support the revitalization of Tribal languages and cultural practices. … to counteract nearly two centuries of Federal policies aimed at the destruction of Tribal languages and cultures.”

Some of the assimilation tactics reportedly used in these schools included replacing the children’s given names with English names, preventing the use of their original language, discouraging religious and cultural practices, cutting the hair of the Native American children, and employing military drills with units of children.

At 53 of these schools, approximately 500 children were buried in marked and unmarked graves. The collaborators expect these numbers to increase as their research continues.

Secretary Haaland announced, “With the President’s direction, we have begun working through the White House Council of Native American Affairs on the path ahead to preserve Tribal languages, invest in survivor-focused services, and honor our obligations to Indigenous communities. We also appreciate the ongoing engagement and support for this effort from Members of Congress and look forward to continued collaboration.”

The report delves deep into the atrocities invoked upon Native American children as young as four years old and its authors hope to use the data collected to further inform federal policy and to make reparations for the intergenerational trauma experienced within the native communities.

A 1904 document, underscores the expressed intention of the government to target the relationship was of the parent and child. According to the report, the schools  were “designed to separate a child from his reservation and family, strip him of his tribal lore and mores, force the complete abandonment of his Native language, and prepare him for never again returning to his people.”

A U.S. senate explanation of the original intention behind Indian land dissemination and cultural assimilation says, “Beginning with President Washington, the stated policy of the Federal Government was to replace the Indian’s culture with our own. This was considered “advisable” as the cheapest and safest way of subduing the Indians, of providing a safe habitat for the country’s white inhabitants, of helping the whites acquire desirable land, and of changing the Indian’s economy so that he would be content with less land. Education was a weapon by which these goals were to be accomplished.”

Secretary Haaland gave an update on the initiative which you can listen to here:

Debunking the arguments for abortion