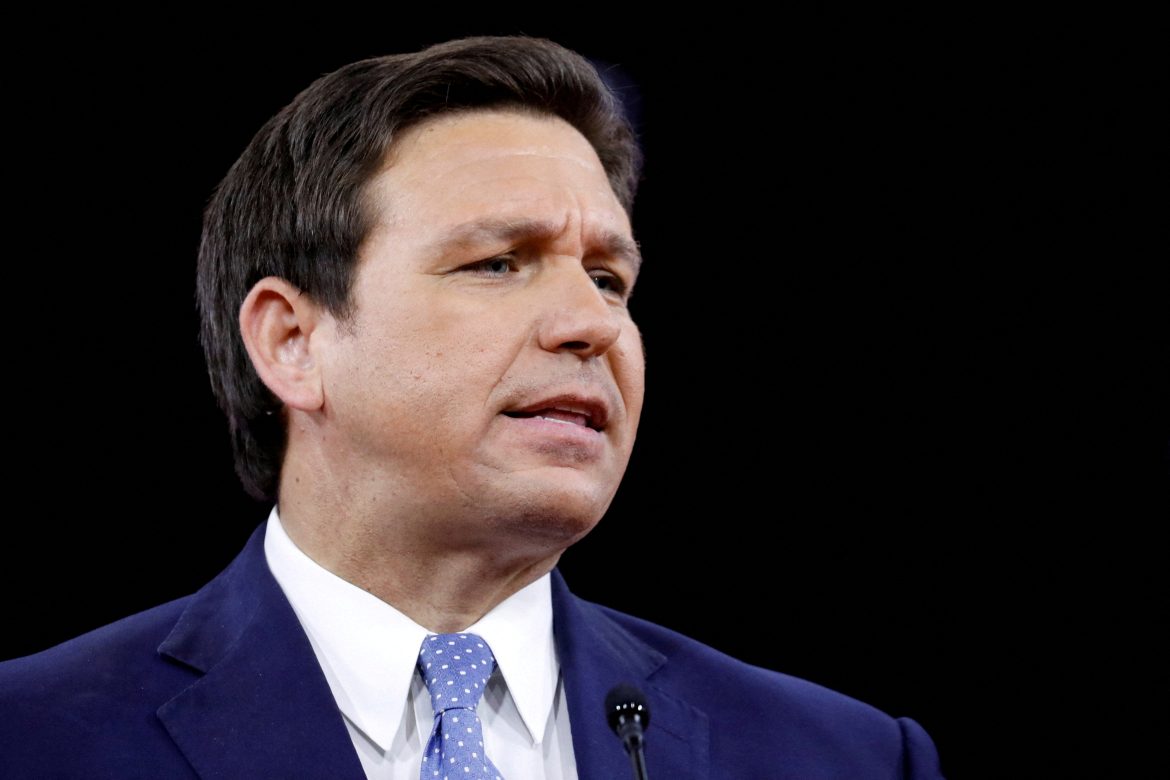 This is the second recent poll that suggested there may be a shift in the GOP landscape. Last month FISM News reported that DeSantis defeated Trump in a Wisconsin GOP convention’s straw poll. There Desantis received 38% support compared to Trump’s 32%.

Both polls are a dramatic reversal from this year’s CPAC straw poll, where Trump emerged as the clear favorite for the Republican presidential primaries. In that poll Trump walked away with 59% support, while DeSantis trailed in a distant second with 28%.

Neither Trump nor DeSantis have officially announced plans to run in 2024, though Trump has repeatedly hinted at the prospect. Meanwhile, DeSantis has stayed mum about any 2024 aspirations, saying he is focusing on his role as Florida governor, though several grassroots organizations are pushing for him to throw his hat in the ring.

Earlier this year rumors emerged that Trump was irritated with DeSantis’ refusal to say he would not run against the former president in the 2024 Republican presidential primaries.

Trump quickly dismissed these reports saying he has “a very good relationship” with DeSantis. Likewise, DeSantis shrugged off rumors of a feud as a media fabrication. “I think this is what the media does,” DeSantis told the Ruthless podcast in January. “You cannot fall for the bait.”

Gas prices have more than doubled since Biden took office