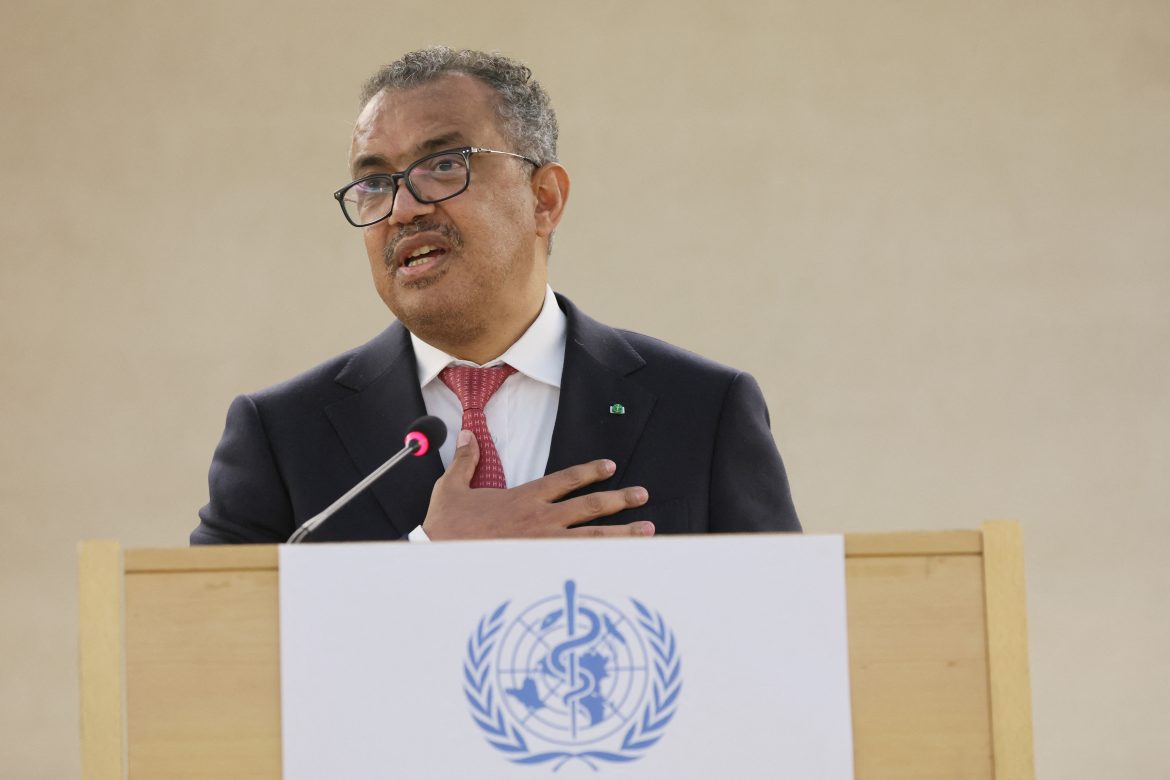 Florida Governor Ron DeSantis vocally denounced WHO amendments brought forth by the Biden administration that would grant the U.N. body greater powers to define and respond to health emergencies.

“We in Florida, there is no way we will ever support this WHO thing … that’s not going to happen. No way,” the governor said at a news conference in Cape Coral on Monday.

“You saw a lot of these elites advocate very pernicious policies,” he said while on the topic of COVID-19. “Part of the reason people want to move here is because we rejected those policies, but they advocated very pernicious policies, including locking kids out of school and now even Harvard is doing studies showing Florida there was no increase in the achievement gap between rich, poor, black, white. The lockdown states that kept the kids out of school you’ve seen a big increase in the achievement gap. That’s going to linger for years and years.”

U.S. Senator Marco Rubio (R-Fla.) also came out against the amendments, tweeting over the weekend, “We must never allow Biden to use a ‘Pandemic Treaty’ to give control over American public health decisions to the corrupt WHO.”

As summarized by Liberty Council these amendments will enable “Director-General Tedros Adhanom Ghebreyesus and any future Director-Generals to have unrestricted powers to define and then implement their interventions and to declare ‘health emergencies’ at will.”

“The proposed amendments would give the WHO global jurisdiction over the United States to declare health emergencies,” Liberty Counsel Founder and Chairman Mat Staver said. “We have already seen the lawless abuse of power under Joe Biden by the Centers for Disease Control, which the courts have fortunately blocked. Americans would have very little recourse against the WHO.”

Support for a WHO “pandemic treaty” was first announced by the Biden administration last year when concern over the Omicron variant of COVID-19 was beginning to rise.

“The United States is committed to working with member states to take forward the recent recommendations of the working group on preparedness and response. That includes developing a new WHO convention agreement or other international instrument and making agreements to improve the effectiveness and agility of international health regulations,” White House press secretary Jen Psaki told reporters last November.

A vote on these amendments is expected this week at the 75th World Health Assembly.