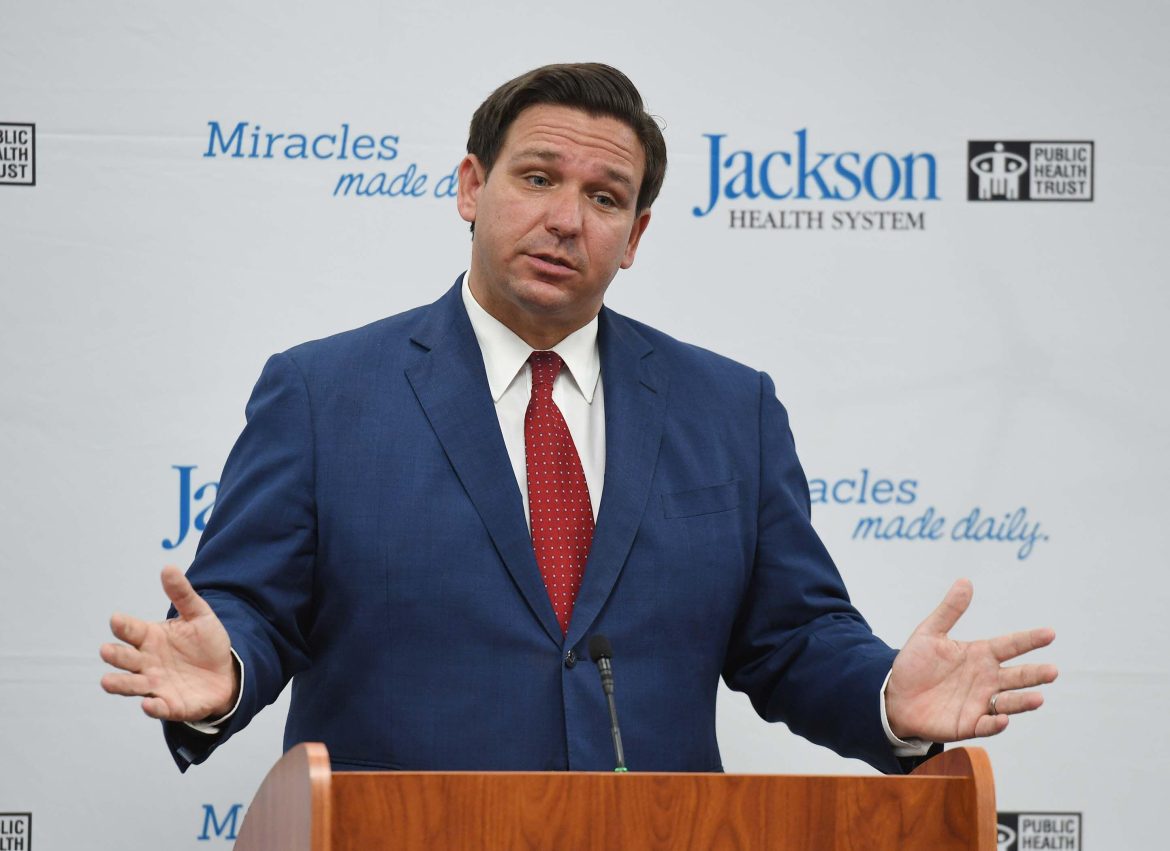 Florida Governor Ron DeSantis has raised a record-breaking $218 million dollars for his reelection bid, spurring speculation about his political future beyond the midterms.

DeSantis has outraised his opponent — former Republican Florida Governor turned Democrat, Charlie Crist — by a margin of 12-to-1. Although the Miami Herald reports Crist does have an 11% advantage with small-dollar donors.

The latest RealClearPolitics polling average shows DeSantis with a four-point lead over Crist.

DeSantis is significantly outpacing his fundraising from the 2018 election cycle when he raised $58 million. The massive increase is evidence of the governor’s rise to prominence in the conservative movement following his freedom-oriented response to the COVID-19 pandemic.

The money isn’t just going to his campaign. Politico reports DeSantis is also using his funds to help other Republicans in his state, shifting $2.5 million from his own political committee to the Florida Republican Senatorial Committee.

News of DeSantis’ impressive fundraising efforts has fueled questions as to whether he will run for president in 2024 — a question magnified by the governor’s recent role in national politics concerning the border crisis.

Should he choose to run, DeSantis is seen by many as a hypothetical Republican frontrunner in 2024, second only to former President Donald Trump, whose own fundraising has also fallen behind the governor’s.