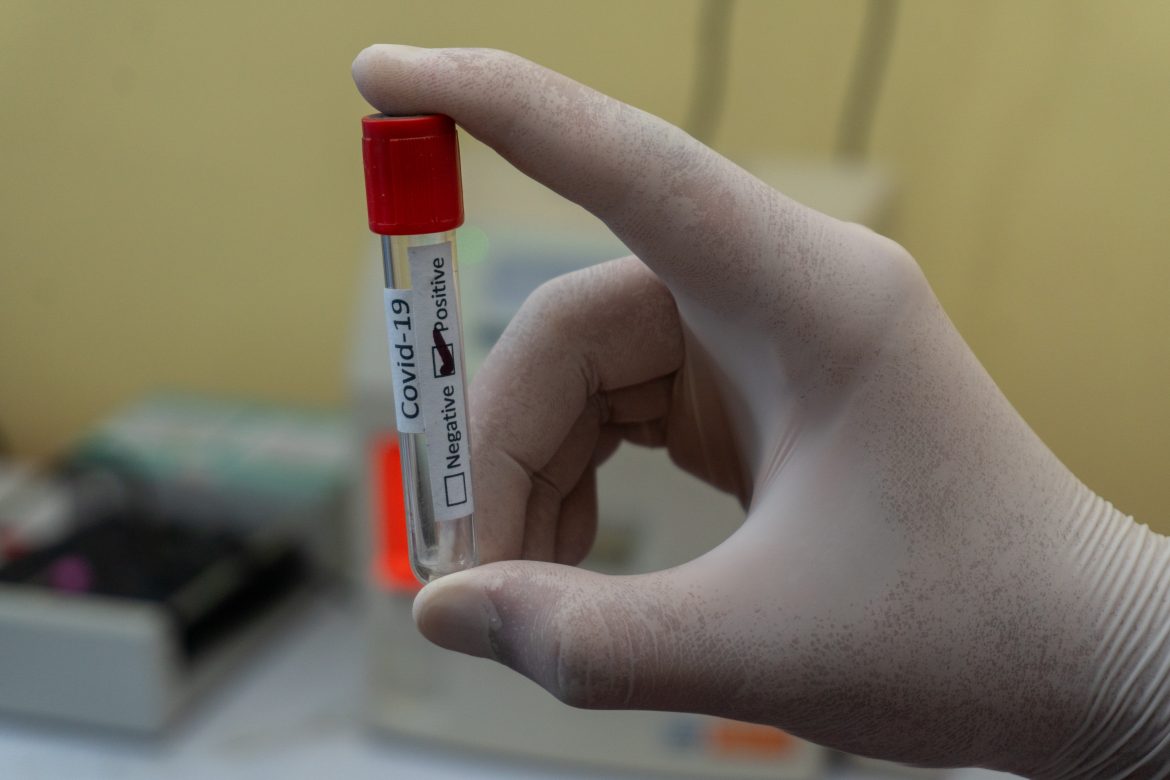 States all over the country are seeing a decrease in Omicron cases and daily death counts, potentially signaling an end to the Omicron wave of the pandemic, and possibly pushing the U.S. into an endemic. Hospitals in the Northeast and California are reporting decreasing cases and hospitalizations, although experts say this may not be indicative of what is happening in each community. It is promising though.

Dr. Anthony Fauci recently said that it is possible that Americans could see the end of Omicron in mid-February. However, he believed that the downward curve would be due to vaccinations and boosters.

Dr. Fauci said “since it’s a large country and a great deal of variation in the degree of vaccinations that we have in one region compared to another… there may be a bit more pain and suffering with hospitalizations in those areas of the country that have not been fully vaccinated or have not gotten boosters.” He made it clear that COVID will become an “area of control” or just another respiratory illness by getting the virus “down to such a low level, that it’s essentially integrated into the general respiratory infections that we have learned to live with.”

He believes this can be achieved if Americans continue to line up for vaccinations and subsequent booster shots as recommended by the public health experts. It remains unclear how many booster shots Americans will be encouraged to get, but the currently available vaccinations are now known to only provide limited protection against variants, both in durability and efficacy. The CDC estimates that vaccine effectiveness may decline in preventing infection due to the ability of variants to evade the vaccine as well as the quickly waning immunity that vaccination provides.

A new CDC report that was released Tuesday provided new information on infection and hospitalization by vaccination status. Data from Los Angeles County was collected and analyzed between November 7, 2021 and January 8, 2022. The study authors found that unvaccinated persons were 3.6 times more likely to become infected and 23.0 times more likely to be hospitalized than vaccinated and boosted individuals. The study does not appear to factor in comorbidities, which are significant contributing factors to severe illness and death and the study also did not differentiate individuals who were hospitalized and a positive COVID-19 test was just an incidental finding.

Omicron causes milder symptoms in infected individuals, but experts still caution that it is something to be concerned about. CDC director Rochelle Walensky explained that “milder does not mean mild and we cannot look past the strain on our health systems and substantial number of deaths.”

Yet according to a recent study from South Africa, unvaccinated people who are infected by the Omicron variant are less likely to fall seriously ill, require hospitalization or die compared to the previous COVID-19 variants. This is reportedly due to natural immunity and vaccinations as well as Omicron being 25% less dangerous than the Delta variant.

This study is similar to a previously released CDC study that indicated that the risk of severe infection caused by Omicron was substantially reduced and that death was 90% less likely, which seems to conflict with the current information being disseminated by the CDC. The agency continues to encourage vaccination and boosters based on these findings and insists that it is “critical to preventing COVID-19–associated hospitalizations and severe outcomes.”

The positive news is that new cases were down to an average of about 500,000 yesterday, after peaking at over 800,000 on Jan. 15. Deaths have likewise seen a dip in the last few days, with experts hoping that this trend will continue.

U.S. considers authorization of first COVID vaccine for children under 5