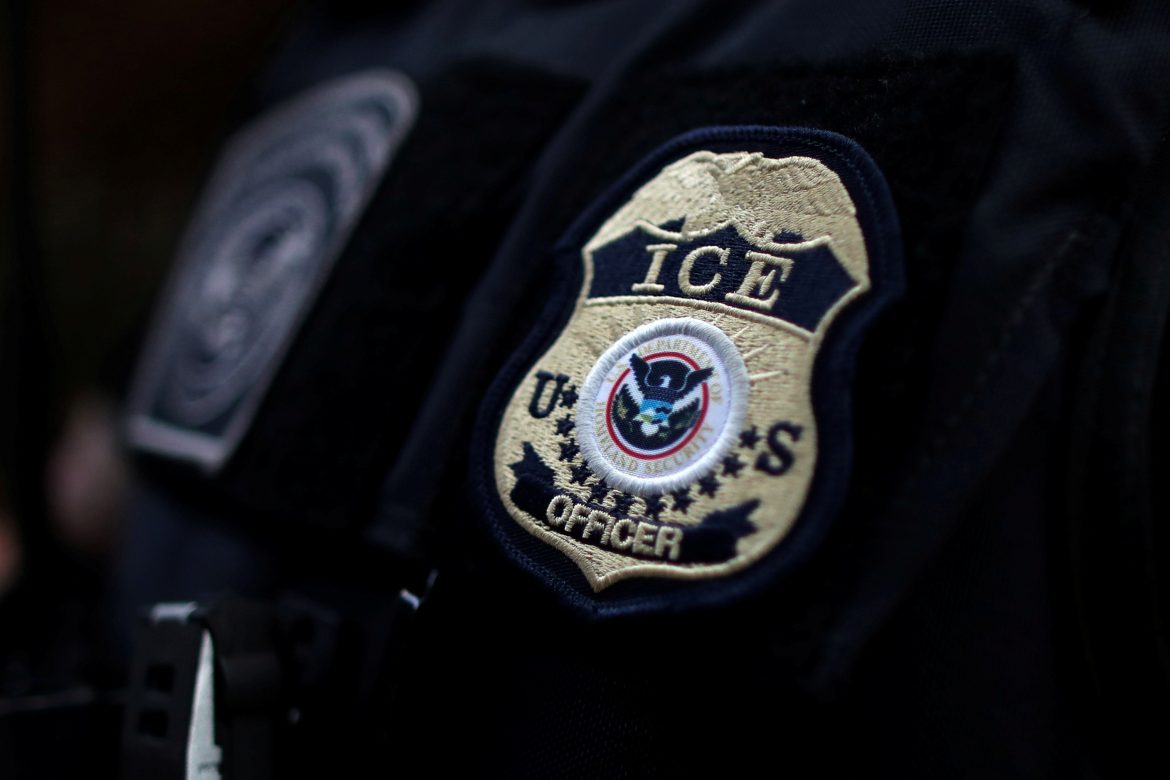 On Thursday, Secretary of Homeland Security Alejandro Mayorkas announced his department would reprioritize its approach to the application of existing immigration laws.

In a statement, Mayorkas said the new guidelines would require U.S. Immigration and Customs Enforcement (ICE) agents to exercise discretion when determining which noncitizens to arrest, prosecute, or deport.

The determining factors, Mayorkas said, would be the individual’s threat to national security, public safety, and border security, but agents were also expected to “advance the interests of justice”.

“For the first time, our guidelines will, in the pursuit of public safety, require an assessment of the individual and take into account the totality of the facts and circumstances,” Mayorkas said.  “In exercising this discretion, we are guided by the knowledge that there are individuals in our country who have been here for generations and contributed to our country’s well-being, including those who have been on the frontline in the battle against COVID, lead congregations of faith, and teach our children.”

The goal, Mayorkas said, was to avoid deporting people who he believes will one day be granted citizenship.

“As we strive to provide them with a path to status, we will not work in conflict by spending resources seeking to remove those who do not pose a threat and, in fact, make our nation stronger,” Mayorkas said.

The “advancement of justice” element of the guidelines hold that ICE agents cannot use any number of protected statuses to determine when to act, and forbid the use of immigration in employment or residential matters.

“A noncitizen’s race, religion, gender, sexual orientation or gender identity, national origin, political associations, or exercise of First Amendment rights cannot be factors in deciding to take enforcement action,” the statement reads. “For the first time, [the guidelines] explicitly guard against the use of immigration enforcement as a tool of retaliation for a noncitizen’s assertion of legal rights, such as the right to exercise workplace or tenant rights.”

Thursday marked the third time this week that Mayorkas announced a measure aimed at dialing back Trump-era immigration policy.

On Tuesday, Mayorkas announced that his department sought public comment on a rule change that would re-create the Deferred Action for Childhood Arrivals (DACA) program of 2012.

On Wednesday, he announced DHS planned to terminate Migrant Protection Protocols (MPP),  which requires people who have attempted to enter the U.S. illegally or without proper documentation to wait in Mexico until their immigration proceedings have concluded.

Mayorkas’ moves have drawn harsh criticism, especially from Texas Republicans who are seeing first hand the effects that Biden’s policies are having on the southern border crisis:

Joe Biden continues to undo every Trump border security measure and is tripling down on the Obama approach:

Texas Gov. Greg Abbott, also tweeted Wednesday in response to a Fox News report about a spike in COVID cases at the U.S.-Mexico border, criticizing both Mayorkas and President Joe Biden:

He shouldn’t be surprised.

We have long warned about this danger.

The full text of the new DHS guidelines can be found here.