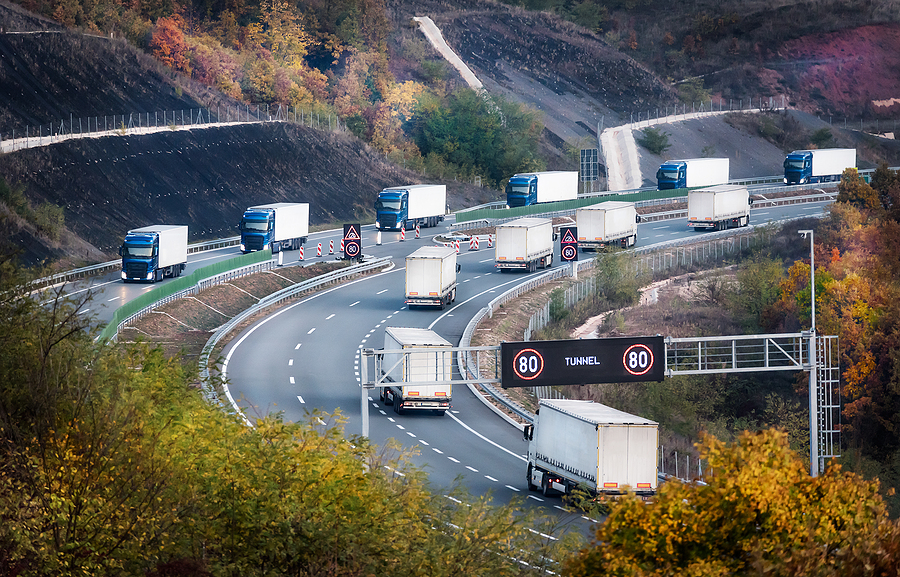 U.S. Department of Homeland Security Secretary Alejandro Mayorkas is keeping an eye on Canada’s Freedom Convoy demonstrations against COVID-19 mandates and says his department will be ready if they spill over into the U.S.

Mayorkas made the statement at a Tuesday press conference in Los Angeles concerning security plans for Super Bowl LVI in response to a question about reports that anti-mandate demonstrators in the U.S. are planning to disrupt the game and/or President Biden’s upcoming State of the Union address, according to Reuters.

“We don’t want to speculate about what type of appearance might occur in this area either before, during or after the Super Bowl…but we have planned and we are prepared to address it, whatever materializes,” he said, adding that “those protests have been civil in nature.”

According to a DHS memo obtained by The Hill, truck drivers in the U.S. may stage a demonstration modeled after Canada’s Freedom Convoy protest. The memo states that DHS officials have “received reports of truck drivers potentially planning to block roads in major metropolitan cities in the United States in protest of, among other things, vaccine mandates.”

The memo goes on to note that the demonstration would “potentially begin in California as early as mid-February, potentially impacting the Super Bowl scheduled for 13 February and the State of the Union address scheduled for 1 March.” Officials also warn of the possibility that “hundreds of trucks” could arrive in major U.S. cities and “severely disrupt transportation, federal government operations, commercial facilities and emergency services through gridlock and potential counter protests.”

Reference is also made to the emergence of a growing number of social media posts containing the hashtags “#ShutDownSuperBowl” and “#SuperBowlTrafficking.”

A Facebook group titled Convoy to DC 2022 had gained over 130,000 members before being shut down by the platform. Facebook said it had shut down the site due to ties to QAnon, but organizers say that they have no connection to the conspiracy theory group and Facebook has not produced any evidence proving its claim.

Mayorkas, who traveled to Los Angeles this week to assess security preparations ahead of the game, noted that the U.S. faces several possible threats coinciding with Sunday’s games, from human trafficking to an influx of counterfeit goods, but said federal, state, and local teams are prepared.

“With the range of expertise that we bring to bear, we’ve planned and prepared for all different types of attacks that could occur.”

During Tuesday’s news conference, NFL Chief Security Officer Cathy Lanier said that she is unaware of “any known specific, credible threats” ahead of game day but added that fans can expect to see an enhanced law enforcement presence.

Los Angeles Police Chief Michael Moore asked fans to report any suspicious activity, including online threats, and said patrons should begin planning how they will get to and from the stadium. He also asked that visitors leave their drones at home.

“We’re very mindful of those that would wish to disrupt this and we’re very attentive to ensuring such an occasion does not occur,” Moore said.

Rep. Cori Bush doubles down on ‘defund the police’ rhetoric