DHS Secretary admits as many as 12,000 Haitian migrants have been released into US 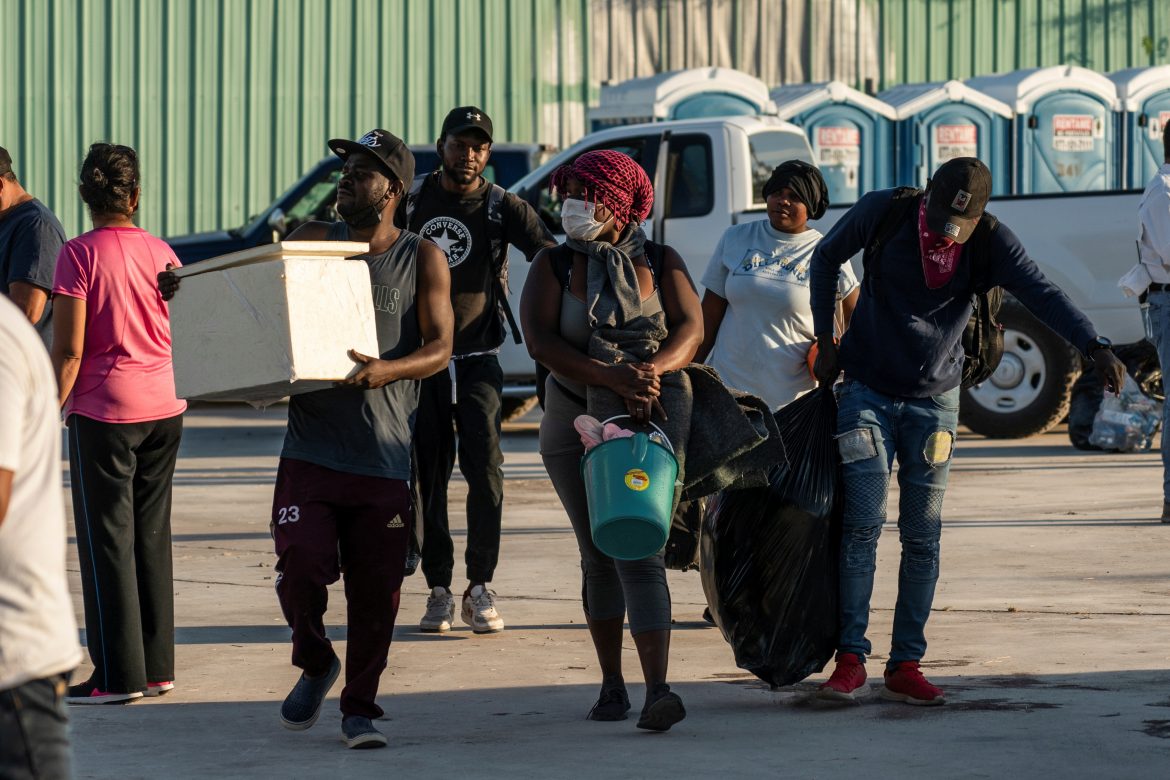 On Sunday, Secretary of the Department of Homeland Security Alejandro Mayorkas told Chris Wallace of “Fox News Sunday” that as many as 12,000 of the Haitian migrants who settled in Del Rio, Texas have been released into the U.S.

Mayorkas says 10-12k illegal Haitians out of 17k released into the US, and it could go even higher pic.twitter.com/F2ExQUBUYx

Wallace pressed the DHS Secretary on the amount of Haitian migrants currently living in the U.S. immediately, asking how many Haitians have been released into the U.S. Wallace cited DHS data which said 12,400 have been given cases in front of immigration judges in the future while another 5,000 are currently being processed.

Mayorkas added that 3,000 of the migrants are in detention centers, and later admitted that about 10,000 to 12,000 have  been released directly into the U.S., then clarifying that the true number could, in fact, be higher. When Wallace asked Mayorkas if they will successfully remove migrants who don’t show up to their appointed case, the DHS Secretary obfuscated saying “it is our intention to remove them, that is what our policies are.”

He also used the amount of undocumented illegal immigrants currently living in the U.S. as an opportunity to promote immigration policy reformation, claiming the system is “broken.” Wallace then asked about the record border numbers seen at the U.S. southern border this year, which Mayorkas used to again promote reform and said “this is nothing new.”

When Wallace questioned Mayorkas as to why he didn’t direct the border patrol to stop migrant entry by building a wall, the DHS Secretary said the administration does “not agree with the building of the wall.”

Somewhere near 30,000 Haitian migrants had been located in Del Rio, even though just by the end of last week data suggested there were only about15,000. Mayorkas himself even admitted to not knowing all of the current numbers, citing his 18 hour workdays as part of the reason. The bridge at Del Rio has since been cleared of the Haitian migrants. 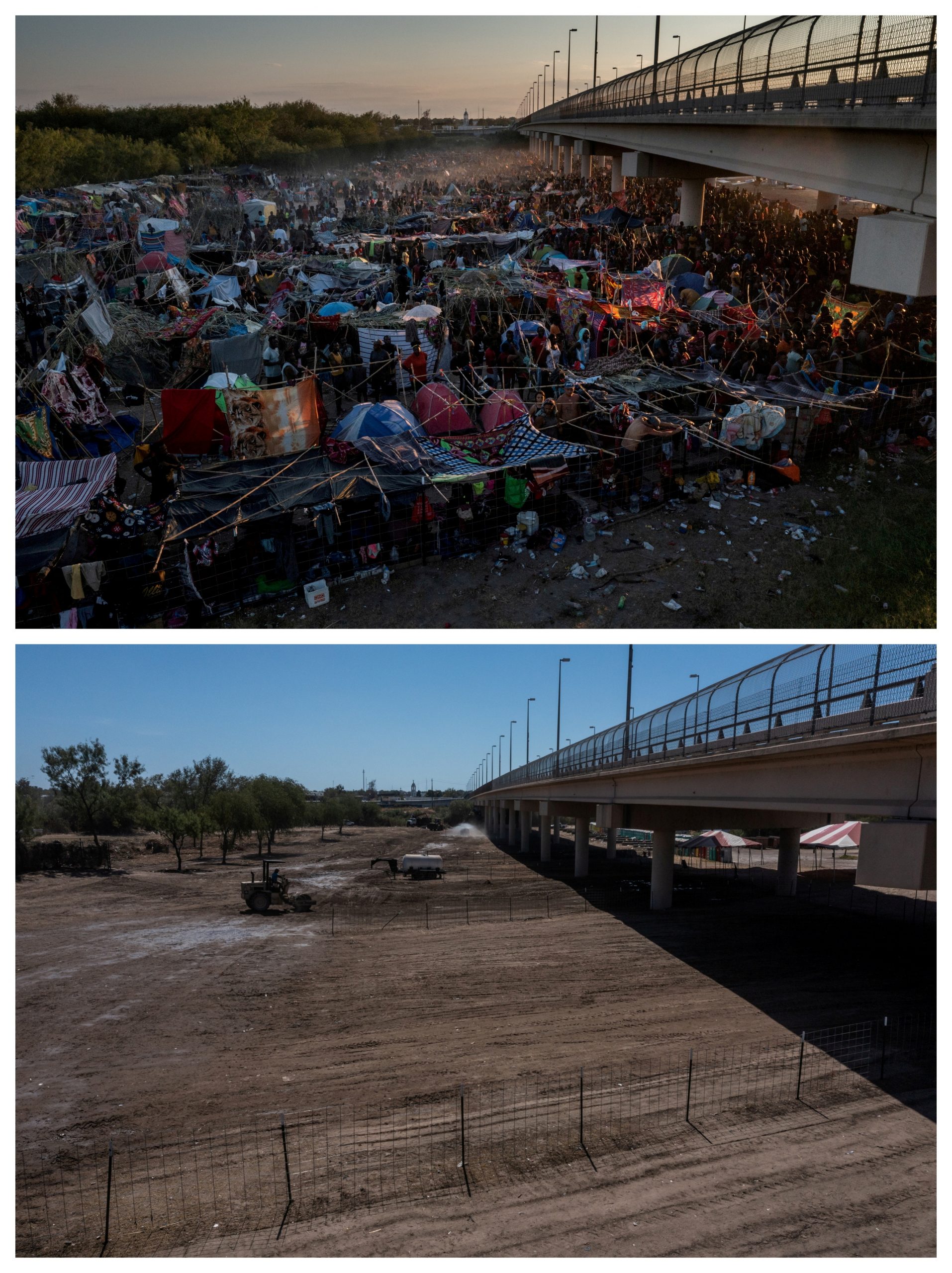