DHS unable to account for over 50,000 illegal immigrants released in 2021 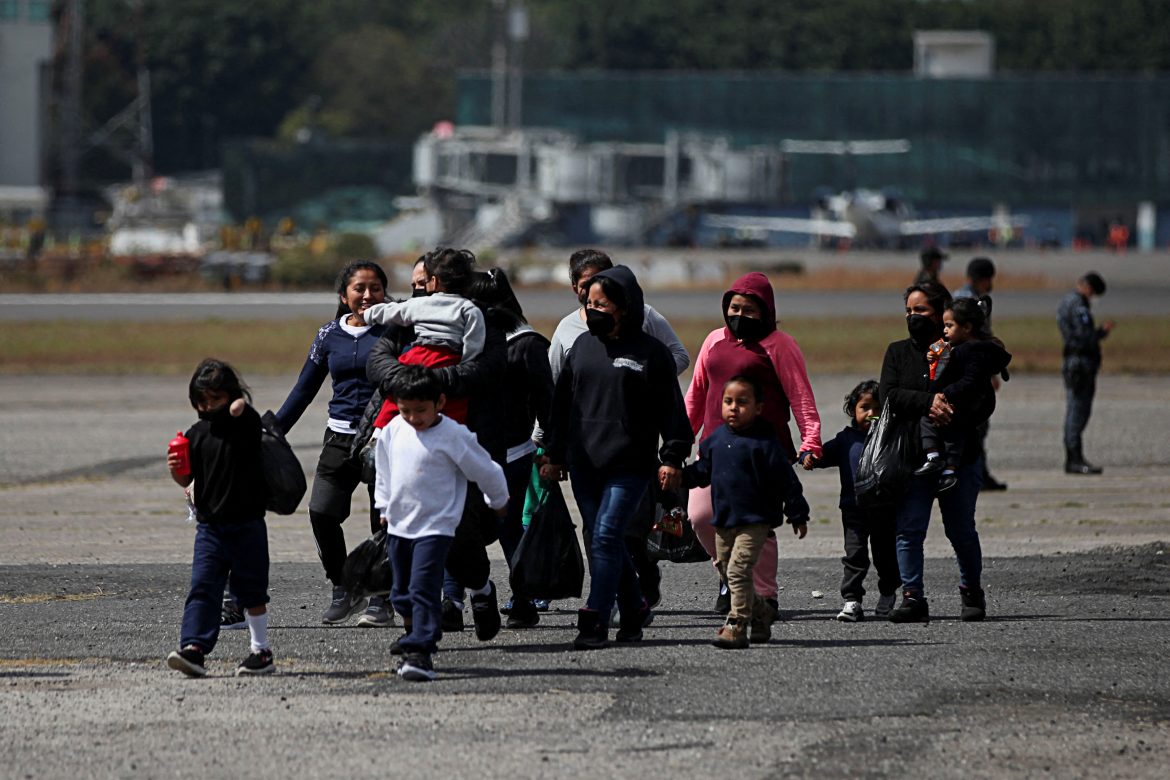 A newly-released report from the Department of Homeland Security reveals a shocking degradation of border enforcement as migrants continue to pour into the interior of the United States.

The data, obtained by Sen. Ron Johnson (R-Wis.), ranking member of the Permanent Subcommittee on Investigations, shows that between March and August of 2021, more than 50,000 illegal aliens defied Notice to Report (NTR) orders by failing to appear before a judge as part of required deportation proceedings.

Johnson made the records request in an Oct. 25 letter to Secretary of Homeland Security Alejandro Mayorkas in which the senator cited “media reports” indicating that Immigration and Customs Enforcement (ICE) were “not just releasing illegal aliens into border towns after CBP processing, but rather transporting illegal aliens from the border to cities within the interior of the United States.”

At the time of the senator’s letter, Customs and Border Patrol agents had already reported 1.3 million migrant encounters in a 10-month period beginning with President Biden’s first days in office. A record-breaking 1.75 million illegal immigrant apprehensions at the U.S. border were reported for the entire 2021 fiscal year.

Johnson further stated that he believes ICE is not following proper procedures in “assessing these illegal aliens before releasing them into the interior of the U.S.,” adding, “If true, ICE’s reported actions could threaten the safety and security of all Americans.”

The federal disclosure shows that roughly 104,000 migrants were placed in the NTR system which, under President Biden’s relaxed immigration policies, relies on voluntary reporting by illegal aliens to ICE authorities in order to begin the deportation process. From that number, only 49,859 reported to an ICE field office. The data further shows that, in more than 40,000 of those cases, ICE has no showable data on what immigration court is overseeing them, despite the fact that the agency is the designated prosecutor in all deportation proceedings.

The DHS report only contains data from the first six months under the new honor system policy, which went into effect in March.

According to the Center for Immigration Studies, Notice to Appear (NTA) procedures were originally intended for use in instances where migrants could not be reasonably accommodated while awaiting deportation proceedings due to detention space overcrowding. In these cases, the subject would be given a date and time in which they must appear before an immigration judge. Historically, a deportation order could be affected even if the subject failed to appear. The former policy also incentivized migrants to remain in contact with ICE officials by releasing qualifying candidates on a parole status which allowed them to obtain lawful employment within the United States while awaiting court proceedings.

Among the migrants who chose to report to an ICE office under the new policy, according to the DHS report, only 16,296 of 49,859 were issued the required Notice to Appear, accounting for only 15 percent.

Johnson’s office disclosed the data Tuesday in a press release in which the senator slammed the Biden administration’s NTR program as “an abysmal failure.”