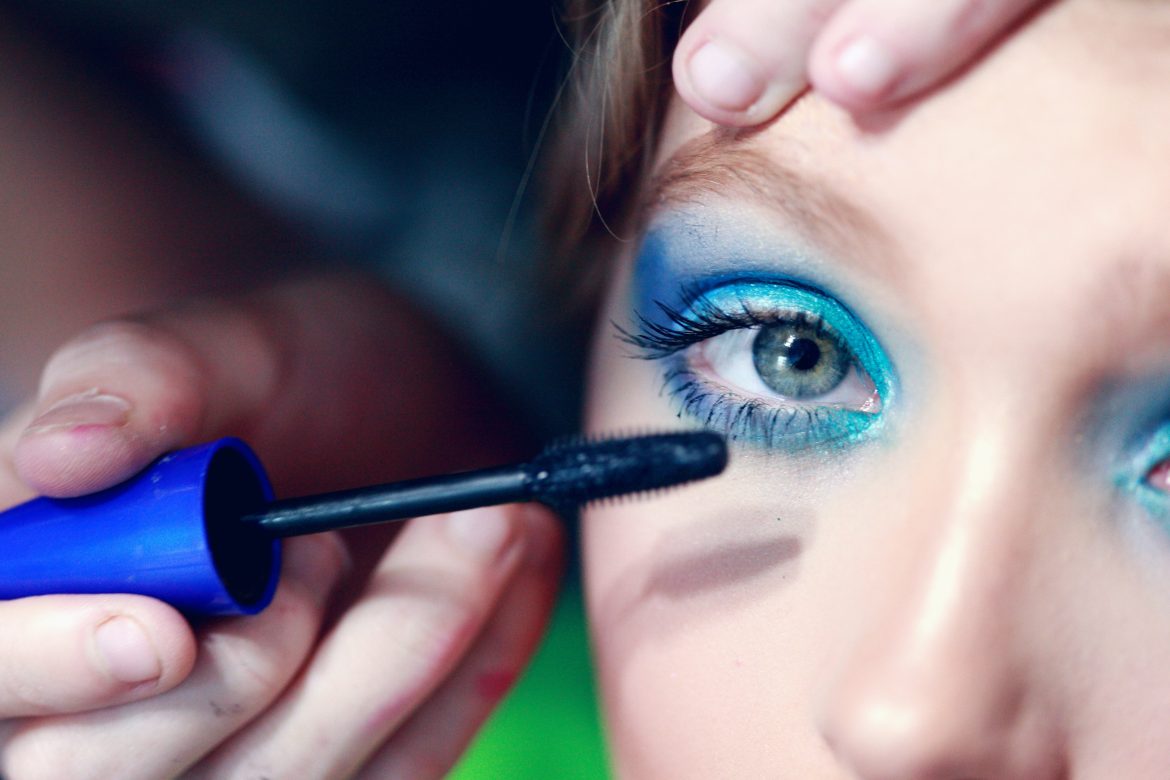 Former supermodel and Dancing with the Stars host Tyra Banks is producing a new Discovery+ series about teenage drag performers.

The six-episode “Generation Drag” follows a group of teens exploring gender identity as they prepare to perform at Dragutante, a drag show for trans-identified children and adolescents. The series is set to premiere June 1 on the streaming service.

Howard Lee, President of TLC Streaming and Network Originals, described Generation Drag as a “heartfelt and joyous coming of age series” that will offer viewers an inside look into how “teens juggle the pressures of being young adults, while pursuing drag greatness” in a statement to Deadline.

Banks said the five teens featured in the reality show are “bravely navigating coming into their own in a world that can be very challenging and not always accepting,” and gushed that it was “beautiful” to see the support the teens received from their parents and siblings, who also appear in the series.

Discovery+ is promoting the series as an instructional tool whereby parents can learn “how to guide a child who wants to embrace drag,” including adopting their preferred pronouns and helping them shop for drag clothes.  Parents are encouraged to step outside of their “comfort zones” in order to “be there for their children who are still finding themselves.”

Critics of the new series have expressed concern that drag shows promote the “hypersexualization” of impressionable children and teens, according to a report by The Christian Post.

“Anyone that has seen a drag queen performance recognizes that it’s usually a flamboyant and highly caricatured treatment of femininity and also highly sexualized,” said Jay W. Richards, director of the DeVos Center for Life, Religion, and Family at the conservative think tank The Heritage Foundation.

“So the very idea that you would have any kind of drag for young kids, I think it’s just absolutely outrageous,” he continued, telling the Christian Post that the series is reflective of the “social contagion” of gender dysphoria. Richards also said that television shows and social media are permeating kids’ lives with “ideological cementing” of gender confusion.

Despite the massive pressure campaign to accept radical gender ideology, average Americans are increasingly rejecting the social construct of gender fluidity in favor of biological science.

A recent Harvard’s Center for American Political Studies (CAPS) and Harris Insights and Analytics poll suggests that Americans are, in fact, moving further to the right in their opinions on gender.  The researchers found that only 28% of respondents believe that there are “more than two genders” while just 38% said they believe that people can change their biological sex.

Tony Perkins, president of the Family Research Council, said the survey findings, which were released in November, actually show that Americans may be fed up with the left’s gender identity agenda.

“A solid majority of the country rejects the gender extremism gripping our culture,” Perkins told Decision Magazine as he discussed the study’s implications. “But it’s even more astounding when you consider where those numbers were two years ago. In 2019, the country was split right down the middle —50/50—on whether we should accommodate people who identify as transgender,” he said, adding, “That’s a double-digit swing in favor of biological truth!”

Additionally, as FISM News previously reported, the celebration of transgenderism in youth is seen by many in the medical community as dangerous. Dr. Michelle Cretella, a pediatrician and president of the American College of Pediatricians, said that promoting puberty blockers and gender reassignment surgery was tantamount to “institutionalized child abuse,” since research shows that the brain is not fully developed until the age of 25on average.

It is well established that physical, cognitive, social, and emotional development are impacted by this process in which the frontal cortex of the brain develops. Studies have shown that this development is important in reasoning, processing, and personality traits, all attributes needed to make a permanant life-decision.