Discrimination at the border: Dan Celia discusses the politics behind the border crisis 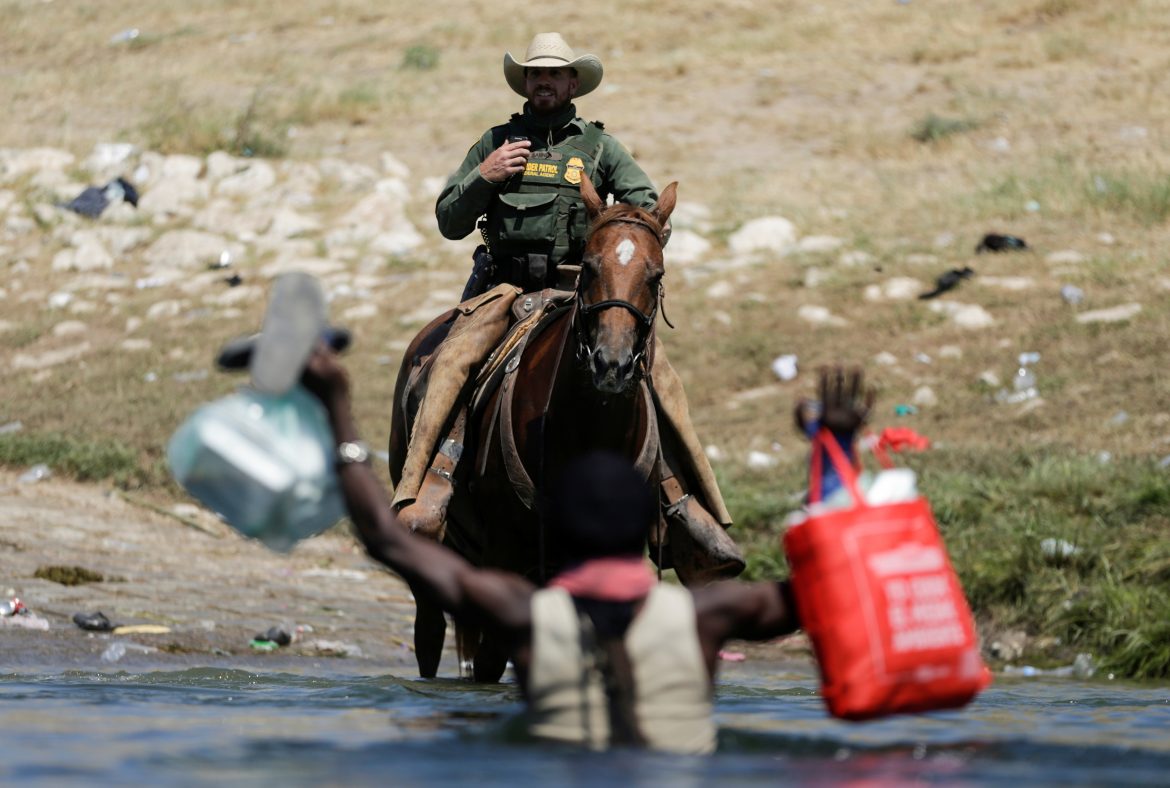 As the border crisis continues to loom and the Biden administration suddenly has ramped up their expulsion efforts of Haitians, one has to wonder, why now.

The border has experienced record-setting numbers of encounters at the border ever since Biden took office. Both Republicans and Democrats have demanded that Biden develop a plan that would deal with those crowding the border to no avail. Republicans have pleaded that Biden have more strict border policies and expel those illegally seeking entry, only to be met with deaf ears.

On Sunday, however, the Biden administration began to use planes to remove Haitians from an overcrowded bridge in Del Rio, Texas.

TV and radio host Dan Celia took to his show on Monday to discuss why the Democrats are picking and choosing which people groups to expel and discussed the need for a vast overhaul of the U.S. immigration system.

One Injured As Superdome In New Orleans Catches Fire