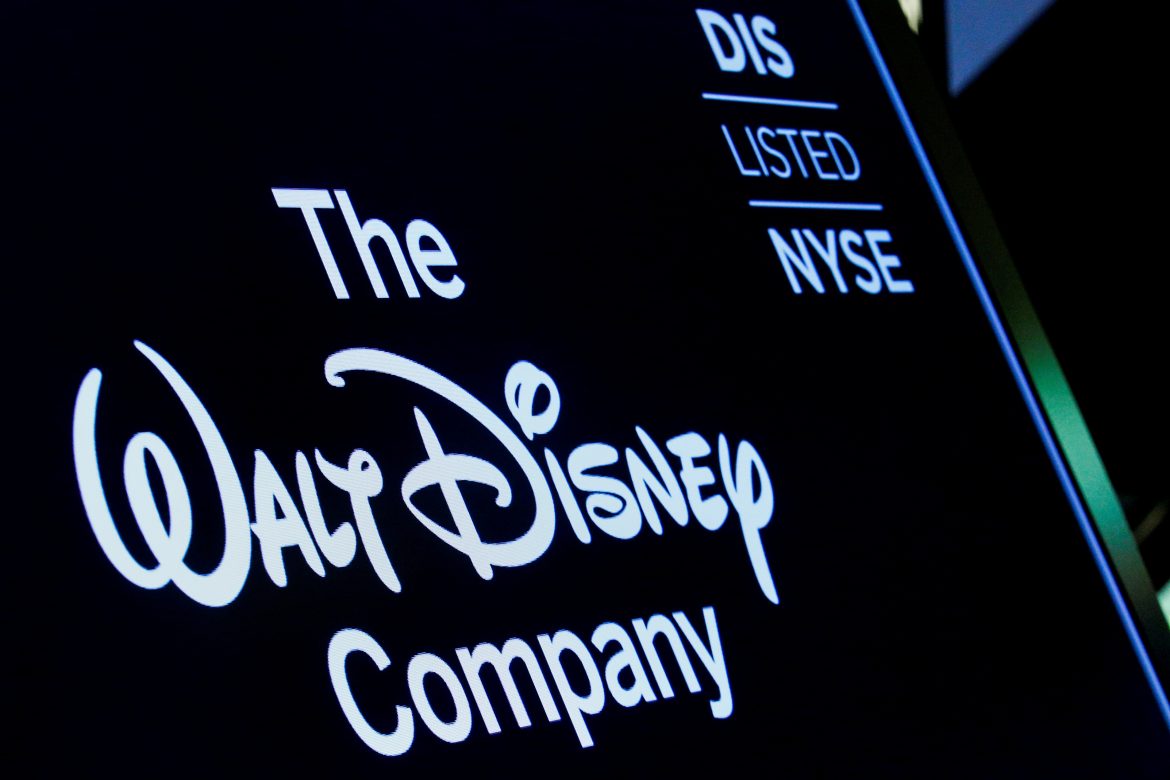 The Walt Disney Company has played a prominent role in the news cycle over the last two months due to their public alignment with radical sexual ideology, and recent developments suggest there is more to come from the entertainment giant.

Disney recently released a new Pride Collection, some proceeds from which will be donated to an organization that pushes LGBT “inclusive” curriculum for elementary school students.

Disney began appearing in headlines after making controversial statements regarding Florida’s Parental Rights in Education bill, since signed into law, and continued due to messages from top Disney officials confirming their intentions to push the LGBTQAI+ agenda in their programming. While some praised Disney for speaking out on these issues, others, including some of their employees, insisted that Disney should remain neutral on political issues.

Florida Gov. Ron DeSantis was quick to strike back, starting talks about removing Disney’s special district status and fulfilling those threats with the help of Florida legislators last month. The public spectacle is also thought to be the reason that Disney has lost over $63 billion in market value as of this month.

Despite all this, Disney seems to be doubling down on their agenda, and they have recently released their updated “Pride Collection,” which features the Marvel, Star Wars, and Pixar franchises. The collection includes two shirt options for children, with sizes starting at age 2. It also includes a number of pins, some in the shape of Mickey Mouse representing the lesbian, bisexual, transgender, and intersectional “pride” flags, and others with the slogan “Belong, Believe, Be Proud.”

Disney has pledged that all U.S. profits from this line through June 30th, 2022, will be donated to organizations supporting LGBTQIA+ youth and families, providing more details on their website TWDCPrideCollection.com. Listed among the organizations Disney is donating these profits to is GLSEN, the Gay, Lesbian, & Straight Education Network.

According to the description on Disney’s website, “GLSEN exists to create safe and affirming schools and learning environments for all K-12 students, regardless of sexual orientation, gender identity, or gender expression,” When looking through GLSEN’s website, suggestions on how to implement LGBTQIA+ ideology into school curricula beginning in elementary classrooms, is widely available.

According to GLSEN, “Beginning these conversations in elementary school will help young people develop empathy for a diverse group of people and to learn about identities that might relate to their families or even themselves,”

When discussing how to implement this in early elementary classrooms, they suggest teachers “ensure that family studies show examples and use language that includes a variety of family structures including LGBTQ-headed families.”

Children in third grade can use “GLSEN’s Identity Flowers,” which encourage students to explore their own gender identity.

Another specific lesson plan, Pronouns: Little Words that Make a Big Difference, teaches students “that pronouns are connected to people’s gender identity and that everyone gets to choose which pronouns work for them.” It also forces students to “practice” using gender neutral pronouns with a character named Hadhir the hamster, who goes by they/them pronouns.

GLSEN also focuses on science classes, stating, “​When teaching science it can quickly get very binary (sperm/egg, male/female, XX/XY)…The most important thing is to dismantle this polarizing way of thinking and giving ample examples of ways that nature is not binary…In science, elementary students can explore informational texts about animals that highlight their diversity in gender and family structure.”

All quotes provided here are specific suggestions for elementary students, but they also give suggestions for middle and high school students, including studying LGBTQIA+ historical figures and consuming books and movies with these themes.

By donating to this organization it is evident that Disney does not intend to stop pushing radical sexual ideology nationwide, regardless of the cost.

New research describes effects of Ritalin on the brain