Divide, Conquer, and Deconstruct: The Strategy of the Left and the Ideological Tactic of Socialism-Communism [Op-Ed] 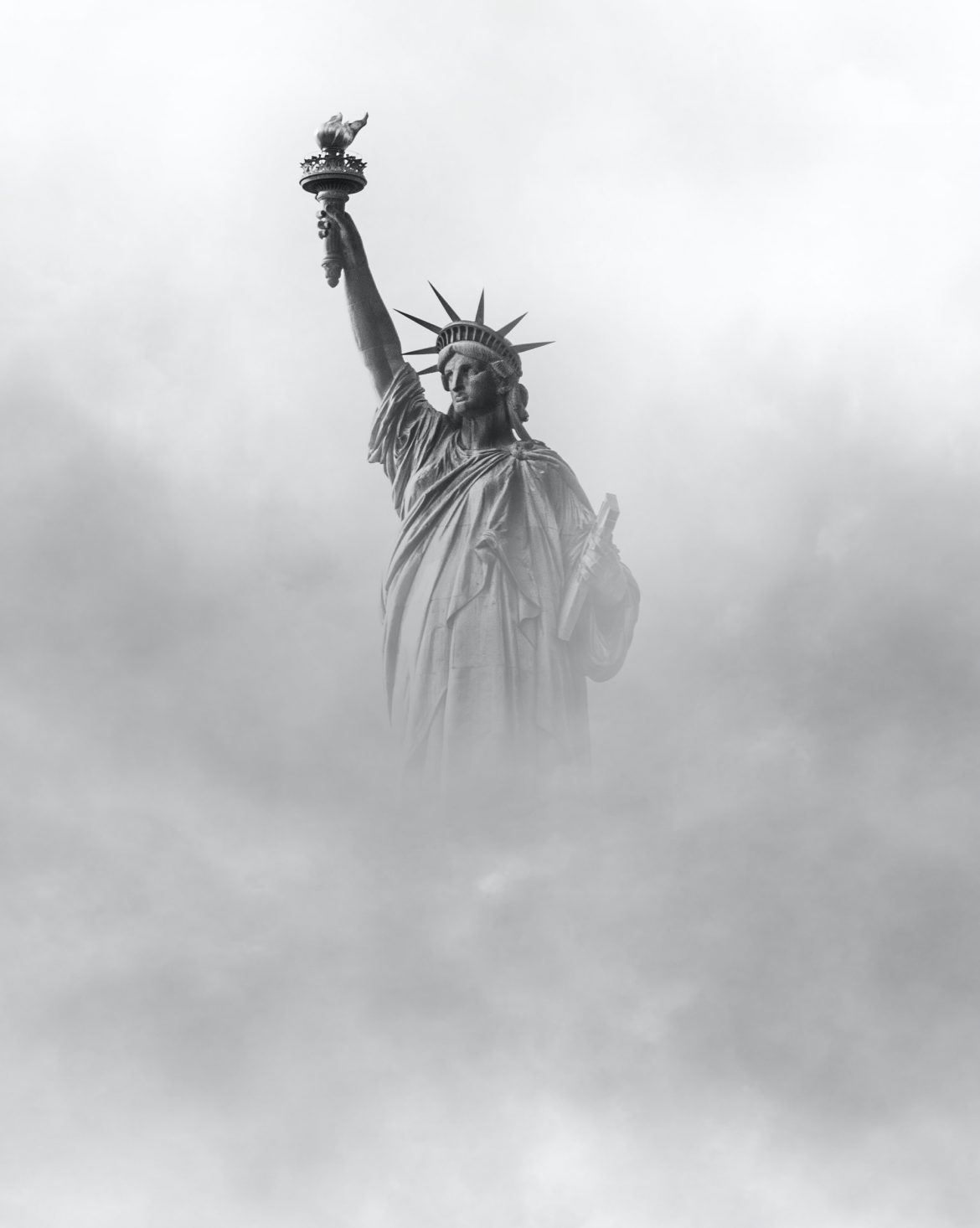 For years we have watched an attack on the freedoms and liberties of the most prosperous nation in the world by those using a centuries old tactic called deconstruction- the rewriting of history and the rebranding of what made America great. Obama spent his years in office apologizing for American exceptionalism and demonizing any values that contributed to its success. He attacked capitalism and “fat-cat bankers” who brought value and wealth to our economy. He encouraged division among Americans based on race, gender, religion, political party, and economic class – all under the guise of advocacy. Yet poverty rates increased every month while he was in office and racial tensions worsened. Trump focused on America’s greatness and was able to recover many of Obama’s losses, but with Biden back in office, we are witnessing a rapid return to the empire of deconstruction.

For years power hungry leaders have used the tactic of divide and conquer. America is a country made up of people from diverse backgrounds, cultures, religions, and views. A melting pot, united by our loyalty to a country that offers us freedom and opportunity. Our diversity makes us stronger, but division makes us weak. Our current administration knows that and is taking every opportunity to capitalize on it.

We see this weakness amongst our leaders as well, who are too spineless to stand up for our country and its people. In a week full of one unbelievable headline after another, I am stunned by the level of incompetence not only in the White House, but also in our military leadership. For a U.S. General to describe the devastating events from the last two weeks in Afghanistan as a successful military withdrawal is traitorous. But what is the cost of casualties to military leaders more concerned with catering to politicians and woke ideals than the lives of their soldiers and those they are protecting?

Biden and his team of weak leaders have sacrificed the lives of 13 marines and service members, hundreds of Afghan lives, the safety of Americans and American allies left stranded in Afghanistan, as well as billions of dollars worth of military planes, vehicles, and weapons to the Taliban. America has become an asset to terrorism and a disappointment to the world, all because President Biden doesn’t have the backbone to stand up to the Taliban.

However, the mainstream media will not report on the atrocities committed by this leadership. They are all checking their state-issued clips for permission and guidance on how to spin the narrative. And sadly, our Biden-appointed military leaders are following suit.

Every country that lost their freedom went through these same steps of grooming. The Democrat party has been working on these chords of division for a long time.  America has been resilient in the fight for freedom for hundreds of years, standing firm on our founding principles. Sadly we see those principles, under attack from the left, fading quickly. We see a lack of courage from citizens and leaders, unwilling to take a stand to protect their freedoms. We need Americans to once again unite for a cause greater than themselves or their differences, the hope of continued democracy and freedom for the generations to come.

The Biden administration has embarrassed us more than any other. Our freedoms are being stripped away every day., I can’t believe this is happening.

Thank you Dan Celia for all that God has allowed you to do and your willingness to obey our Lord and Savior. I praise God for your wisdom and knowledge to share with so many of God’s people
Your financial expertise in such a manner pleasing to our Almighty that has benefited many.
I pray for your health and well being for you and your wife and family.
Gods blessings be upon you Mr. CELIA now and forever more.
In Christian love
Patty Wenning
Member

I agree, but Biden’s weak leaders are not they are strong intentional adversaries who hate US who stand for the truth. They hate God the almighty creator, because their involvement into inhuman crimes against the most venerable children at every level. I cry out to God regularly because my heart is breaking for these little ones.

You should investigate Lufax. It is the biggest investment fraud of the century. They are stealing pension funds and investing them. China is all behind it. If I can send the video I will. I got it off of Getter under warroom pandemic with Steve Bannon. It is really deep corruption at the highest level. We are in for a ride of our lives. God’s word warned us. The love of money is the ROOT OF ALL EVIL.