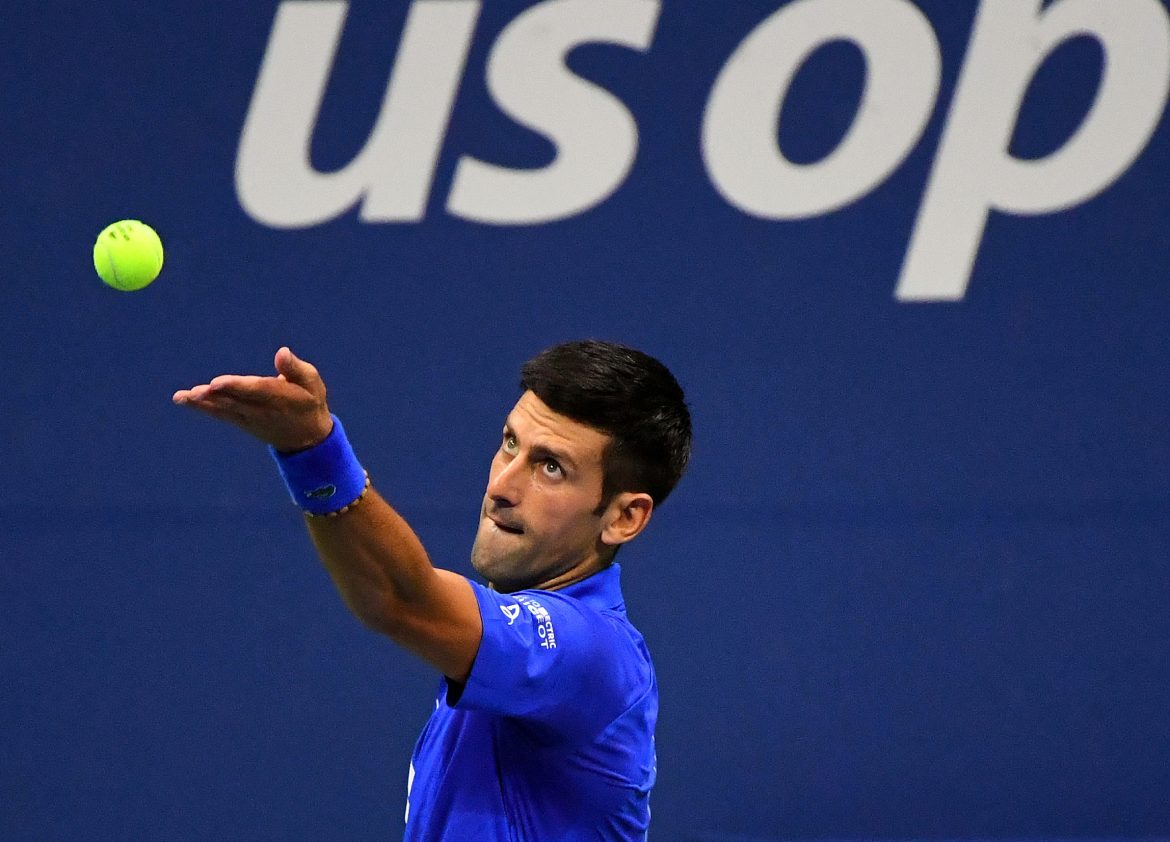 There is a petition circulating to allow Novak Djokovic to play at the U.S. Open but the Serbian appears likely to miss the entire North American hardcourt swing barring a sudden change in COVID-19 protocols in the U.S. and Canada.

Djokovic has refused to take the COVID-19 vaccine yet the 21-time Grand Slam winner remains on the entry lists for the ATP 1000 events in Montreal and Cincinnati that serve as tune-ups for the Aug. 29-Sept. 11 U.S. Open in New York.

In the case of the U.S. Open, which does not have a vaccine mandate, organizers previously said that per the Grand Slam Rule Book, all eligible players are entered into the main draw based on their ranking 42 days prior to the first Monday of the event.

U.S. Open organizers also said that while they do not have a vaccination mandate in place for players, they will respect the U.S. government’s position regarding travel into the country for unvaccinated non-U.S. citizens.

U.S. policy, according to the Centers for Disease Control and Prevention, is that “Noncitizens who are nonimmigrants and seeking to enter the United States by air are required to show proof of being fully vaccinated against COVID-19 before boarding a flight to the United States from a foreign country.”

Former world number one Djokovic, whose website shows no upcoming events, said last week he was preparing for the U.S. Open as if he will be allowed to compete in the year’s final Grand Slam despite not being vaccinated.

Djokovic’s camp and organizers of the three North American hardcourt events did not immediately respond when asked by Reuters on Tuesday for comment.

The hashtag #LetNovakPlay was circulating on social media as a slew of Djokovic supporters voiced their support for a player who moved to within one of Spaniard Rafa Nadal’s record of 22 Grand Slam titles after his Wimbledon triumph last month.

“Tennis is not interesting or authentic when the best are not allowed to compete,” one Twitter user wrote while another felt winning a tournament where Djokovic is not able to play is less impressive: “There will be an * after every tournament winners name where Novak isn’t allowed to play!”

Another post with the same hashtag brought up U.S. President Joe Biden, who is fully vaccinated and twice boosted but tested positive on Saturday just three days after having emerged from isolation after testing positive for the first time on July 21.

“Quadruple-vaxxed Biden tested positive for Covid again. But unvaccinated Covid-recovered Djokovic can’t play in U.S. Open. He is apparently too big a risk to the U.S. healthcare system,” the tweet read.

An online petition that launched a month ago calling for the United States Tennis Association to work with the U.S. government to allow Djokovic to compete in the U.S. Open was edging closer to its target of 50,000 signatures on Tuesday.

The focus on Djokovic’s status ahead of a Grand Slam is far from new as he was unable to defend his Australian Open crown this year after being deported from the country over his vaccination status in January.

Djokovic has previously said he was prepared to miss Grand Slam tournaments rather than take the COVID-19 vaccine.