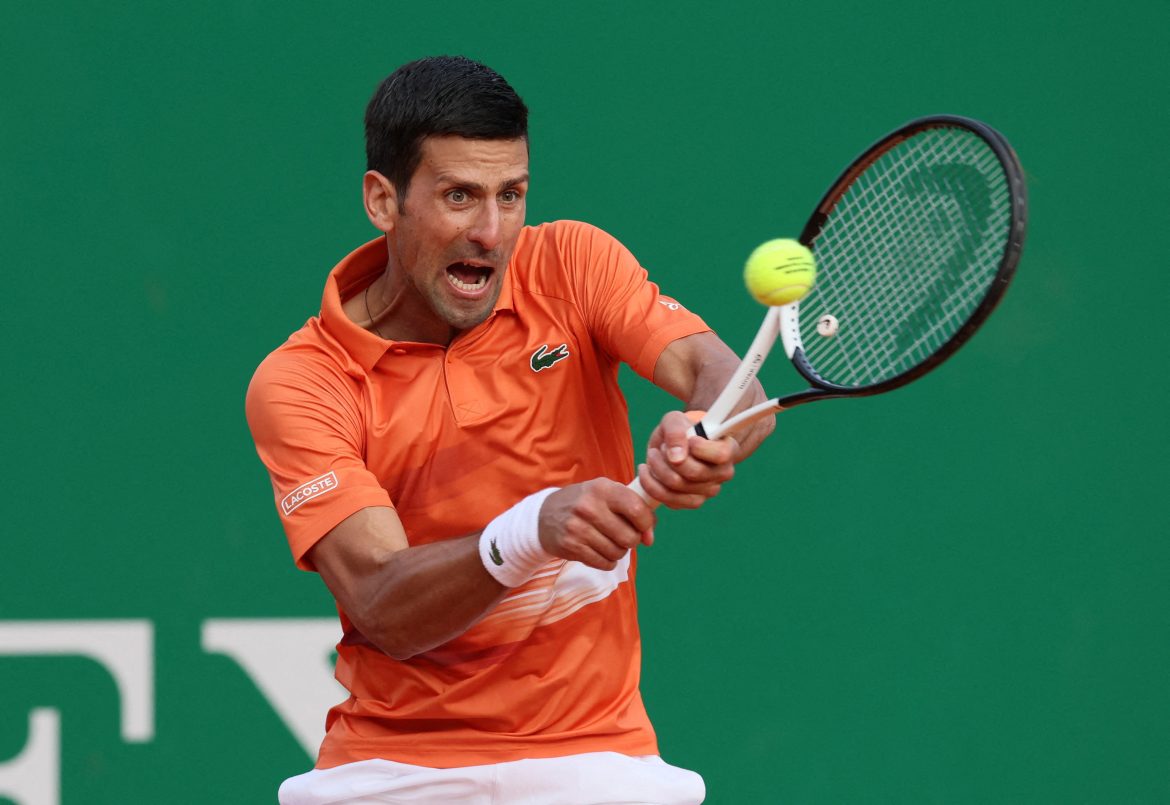 Wimbledon champion Novak Djokovic has withdrawn from next week’s U.S. Open tune-up event in Canada as he cannot enter the country without being fully vaccinated against COVID-19, tournament organizers said on Thursday.

Djokovic has refused to take the vaccine but was still included on the entry list for the ATP 1000 hardcourt event in Montreal when it was released in mid-July.

To qualify as a fully vaccinated traveler to Canada, an individual must have received their second dose of a COVID-19 vaccine at least 14 days prior to entering Canada.

Djokovic, who remains on the entry list for the Aug. 29-Sept. 11 U.S. Open in New York, has previously said he was prepared to miss Grand Slam tournaments rather than take the COVID-19 vaccine.

The Serbian was unable to defend his Australian Open crown this year after being deported from the country over his vaccination status in January.