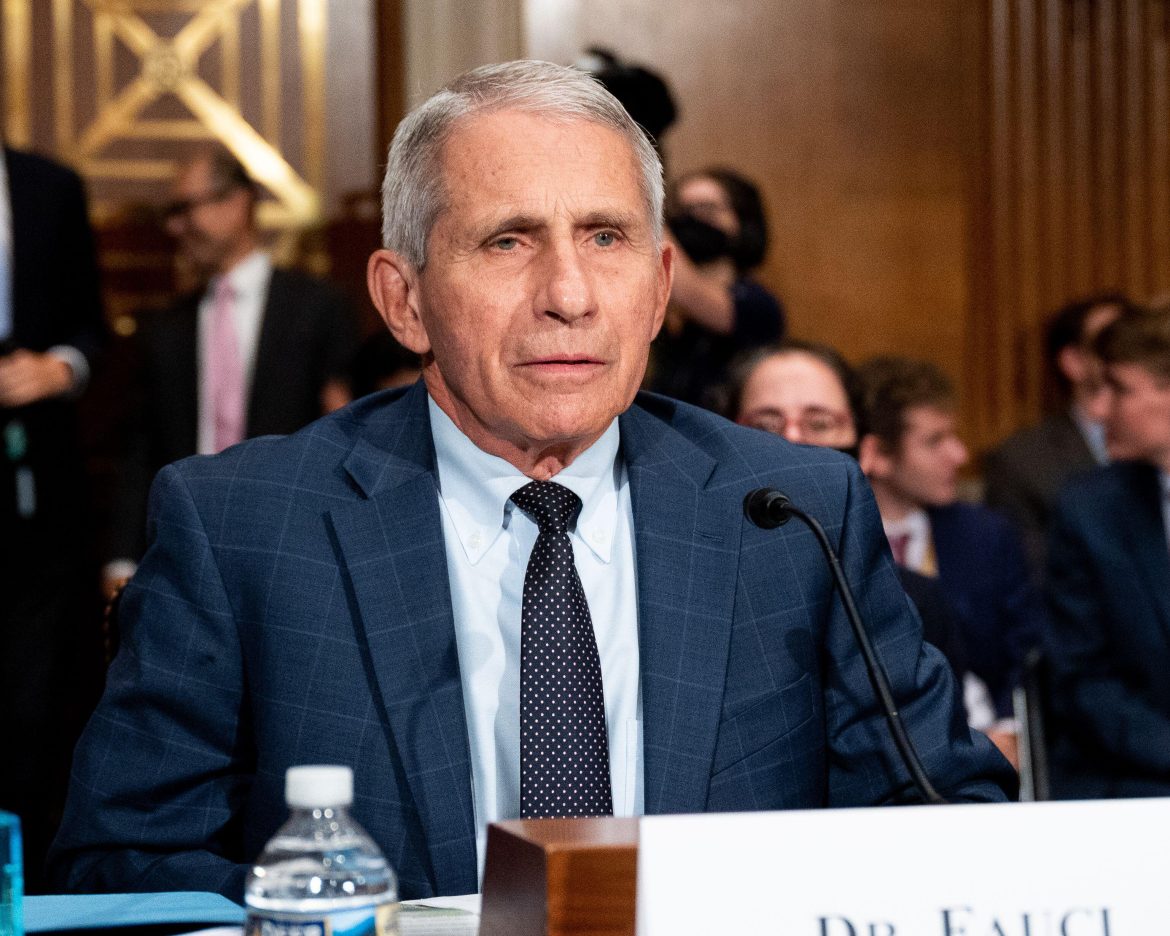 A Senate hearing entitled “Revisiting Gain of Function Research: What the Pandemic Taught Us and Where We Go From Here” began on Wednesday to investigate whether or not research financed by U.S. taxpayers could be tied to the spread of COVID-19.

Dr. Richard Ebright, Dr. Steven Quay, and Dr. Kevin Esvelt – each an expert in the fields of biotechnology, therapeutics, and microbiology – were the key witnesses.

Each of the witnesses included their own definition of the term “gain-of-function.” They described why this type of research is dangerous and how it could have led to COVID-19.

Even more alarming, the witnesses alluded to the idea that COVID-19 was weak compared to potential pandemics that could result from future research without proper oversight.

Dr. Esvelt concluded his testimony with a grave warning:

For 75 years, the United States has successfully kept nuclear capabilities out of the hands of terrorists. Today, we’re on the verge of irreversibly handing them blueprints for viruses as lethal as nuclear weapons – all in the name of public health. Let’s not.

Dr. Quay provided perhaps the most comprehensible definition of “gain-of-research” when he defined it as, “making artificial changes to a microbe in a laboratory, seeing what new properties it acquires by those changes, and then often performing additional research to find vaccines or therapeutics that can stop the synthetic virus.”

Basically, scientists create artificially altered “super viruses” and then attempt to create vaccines to stop them, even though they do not yet exist in nature.

During the testimonies, it came to light on numerous occasions that gain-of-function research has been ongoing and funded by the National Institutes of Health, under the direction of Dr. Anthony Fauci, specifically in Wuhan, China. All three of the witnesses, at some point in their testimony, pinpointed specific instances of this type of research occurring.

The other witnesses also showed specific instances of gain-of-research being funded by the NIH, which led Dr. Ebright to say, “statements made on repeated occasions to the public, to the press, and to policymakers by the NIAID director, Dr. Fauci, have been untruthful. I do not understand why those statements are being made because they are demonstrably false.”

Sen. Josh Hawley: "Are you concerned with the continuation and expansion of Chinese gain-of-function research?"

Dr. Quay: "They were doing synthetic biology on a cloning vector of the Nipah virus, which is 60% lethal. We just experienced a 1% lethal virus…" pic.twitter.com/ydeY1Gj8OE

Sen. Rand Paul, the ranking member of the Senate Homeland Security and Governmental Affairs Committee’s Subcommittee on Emerging Threats and Spending Oversight, has been very vocal about his beliefs that Dr. Fauci both knew about and tried to hide the NIH’s role in the outbreak of COVID-19. This is a part of his statements during the hearing:

The American people deserve to know how this pandemic started, and to know if the NIH funded research that may have caused this pandemic. Watch my hearing Revisiting Gain-of-Function Research live: https://t.co/20RSC0eRZC pic.twitter.com/LCCQKdBMIy

While the testimony of the witnesses did not directly blame the NIH or Dr. Fauci for the COVID-19 pandemic, it did make it clear that gain-of-function research has been funded on some level by the U.S. It also made it clear that this research is high-risk and low-reward and, if it is going to continue, should have transparency and oversight.